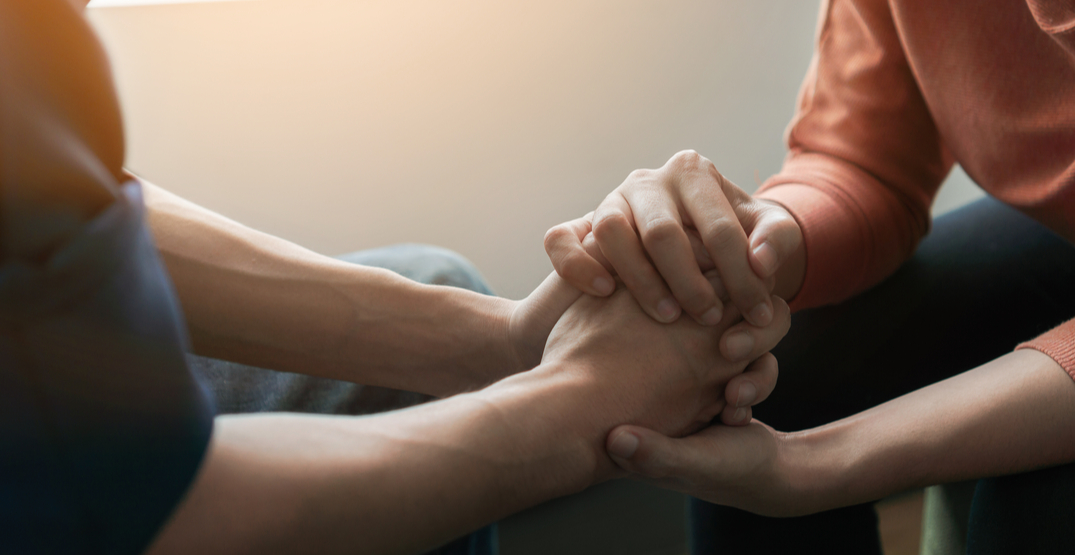 More mental health support is coming to those affected by the northern Alberta floods.

The Province of Alberta announced in a release on Monday that it would be providing $500,000 in funding to create additional mental health capacity in both Fort Vermilion and Fort McMurray — two places hit hard by the recent flooding.

The funds will go towards increasing staff qualified to provide nursing, psychiatric, and social work support, the release states, as well as addiction recovery in Fort McMurray.

“The natural disasters and economic hardships that have been endured by the residents of northern Alberta have mental health implications,” said Premier Jason Kenney in the release.

“I want folks in these communities to know that Alberta is here for them. Enhanced support is now available to ensure residents have timely access to mental health and addiction recovery services during these tough times. We will get through this together.”

The newly funded support team will work with RCMP and other community services in efforts to address the area’s mental health and addiction concerns.

“The people of northern Alberta have faced a series of enormous challenges in the last several years — wildfire, economic downturn, flooding and a pandemic,” said Associate Minister of Mental Health and Addictions Jason Luan in the release.

“The cumulative effect of these difficulties can be mentally and emotionally overwhelming. Our government wants to ensure Albertans have the support needed to restore their homes, their lives, and their well-being.’’