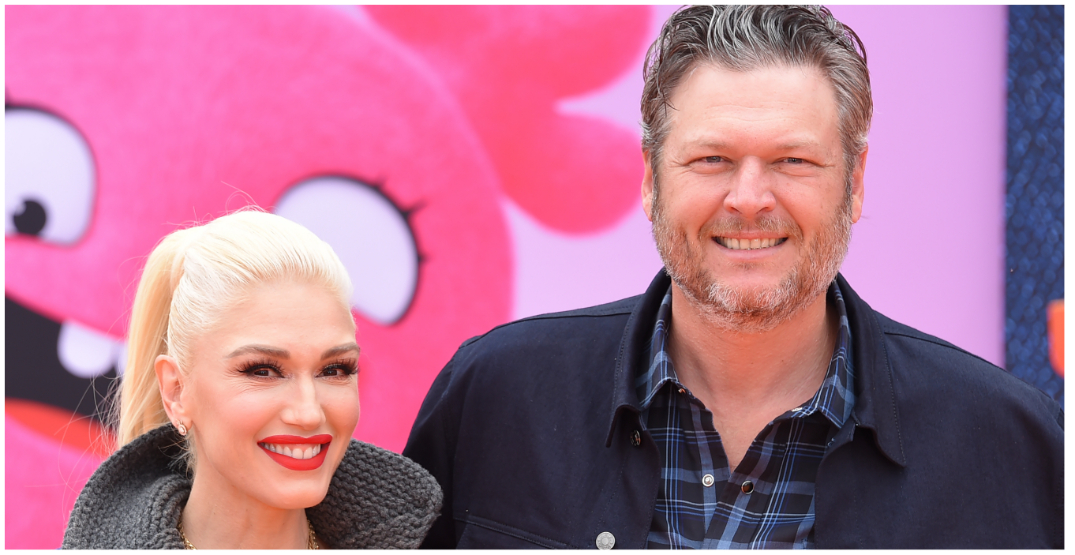 Blake Shelton fans who attended his Calgary Stampede show got quite the surprise as they got a bonus performance from Gwen Stefani.

Shelton was in Calgary performing during the Calgary Stampede’s 2022 Virgin Plus concert series when his wife came on stage, much to the shock of those in the audience.

Not only did she crash it, she performed at it! Gwen would stay on stage for a few songs including one of her classic No Doubt hits.

Shelton was originally scheduled to headline at the 2020 Calgary Stampede but that didn’t happen due to the pandemic.

The news of Shelton performing at this year’s event was announced in November last year and at the time we had one question:

The answer, ghost of Daily Hive past, is yes.