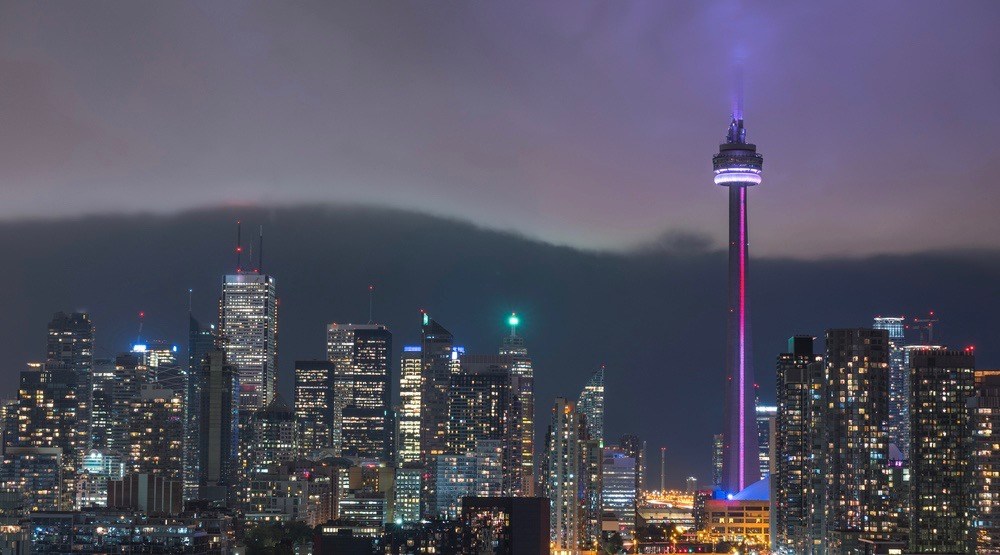 It was a dark month of January in Toronto.

While the temperatures were mild, Environment Canada meteorologist Geoff Coulson said that the hours of sunshine in Toronto were down from previous years.

A thirty year average (from 1981 to 2010) of sunshine during the month of January has traditionally been 86 hours, according to Coulson.

As for this past month, Toronto has seen 57.7 hours of sunlight, Coulson said.

The lack of sunshine was due to the mild temperature, which resulted in more fog and cloud coverage over the past month.

And while it is too early to predict, Coulson said that February should see more sun as the temperatures remain cooler.

The first week of February looks promising already, with sunshine in the forecast and temperatures dipping below zero.

But with all that sunshine, we’ll take it.