What could be more comforting than a grilled cheese sandwich? Delicious melty cheese pressed between two perfectly golden slices of bread is, quite simply, heavenly. 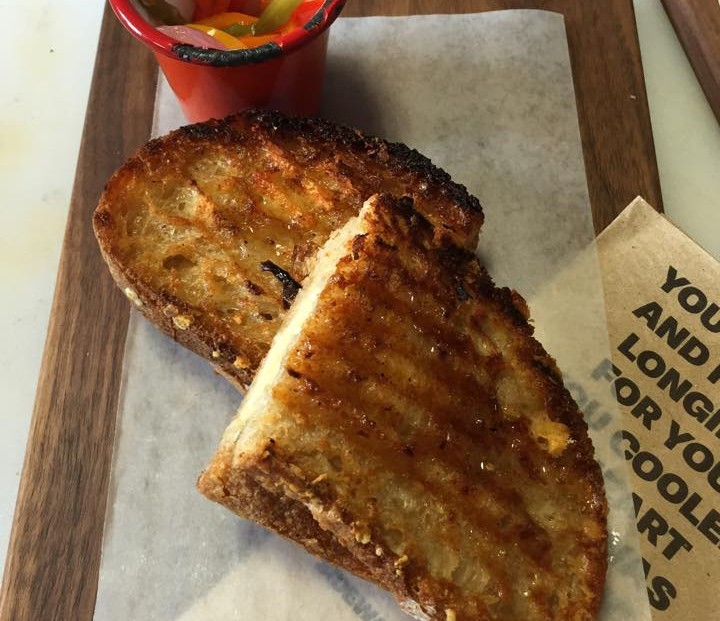 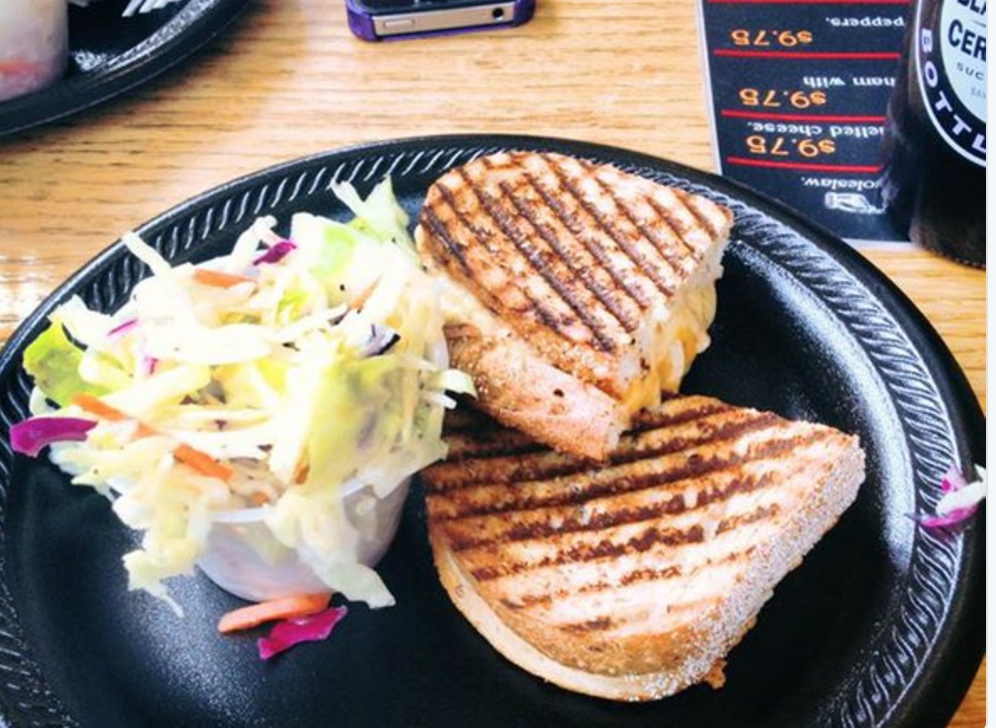 No bells or whistles on this creation, and that’s why it made our list. Gouda, Mozza and cheddar cheese sandwiched and grilled between rye bread. It’s deliciously simple. 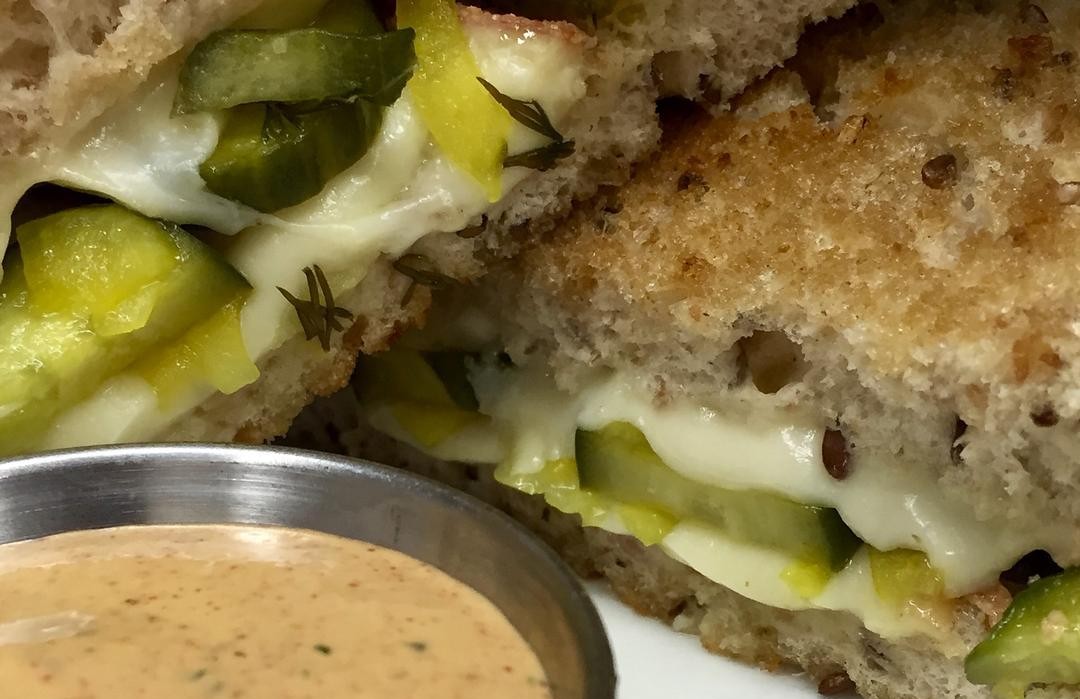 In addition to their breakfast eats, Blue Star Diner also whips up a mean grilled cheese. All four of their Sylvan star grilled cheese sandwiches put a twist on the well-known favourite and come paired with local home-cut fries. Meat eaters should sink their teeth into The Bison Stacker, which is composed of three slices of sourdough, loads of homemade bison chili, and Sylvan Star cheddar cheese. 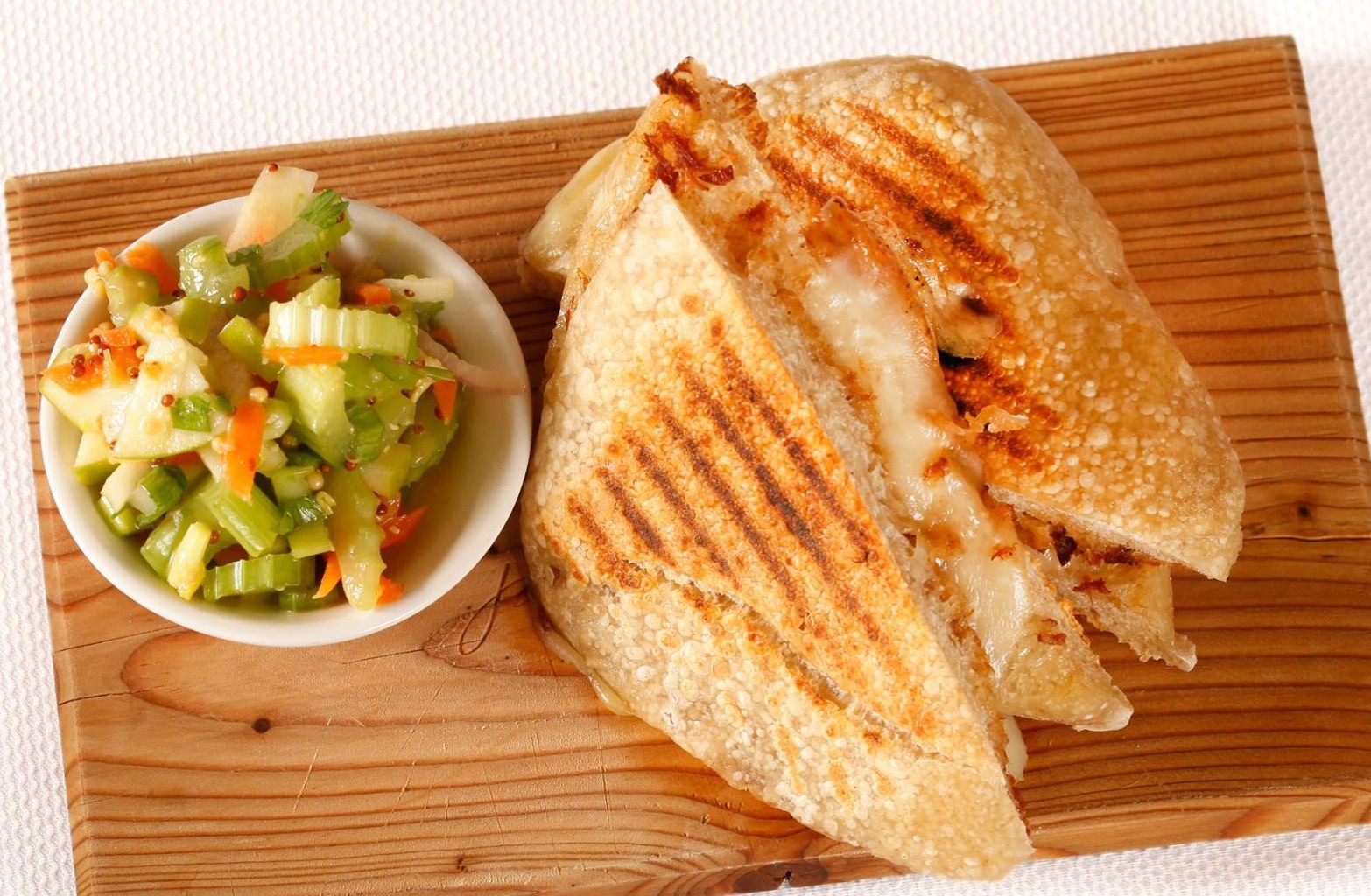 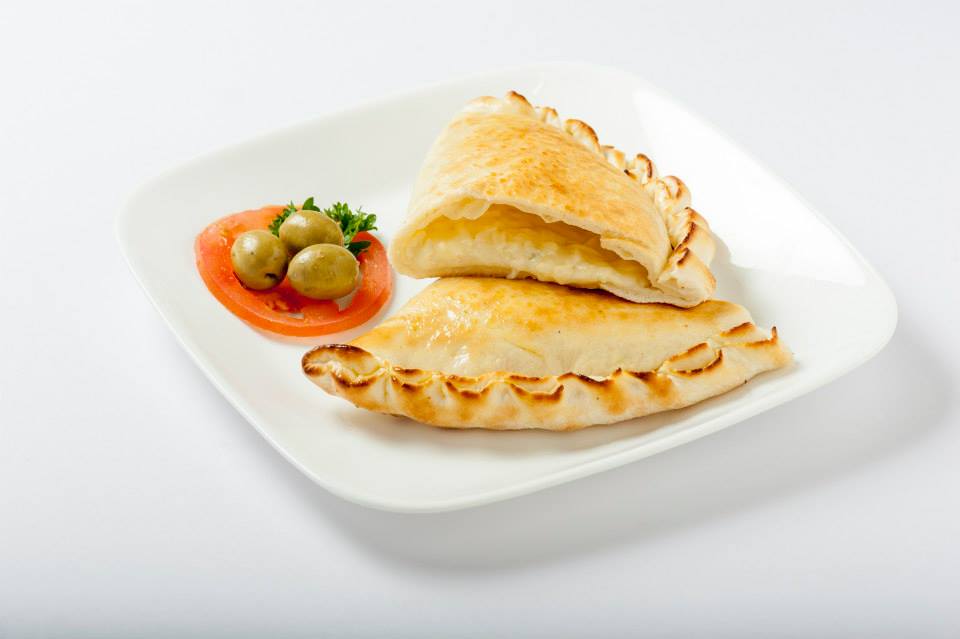 Although not technically classified as a grilled cheese sandwich, the cheese pocket from Little Lebanon will blow you away. The magic comes from how they roll out the dough to order and bake it fresh every time. The pocket is stuffed with akawie, halloom, and nabulsi cheeses that fuse together to give a sudden burst of flavour.