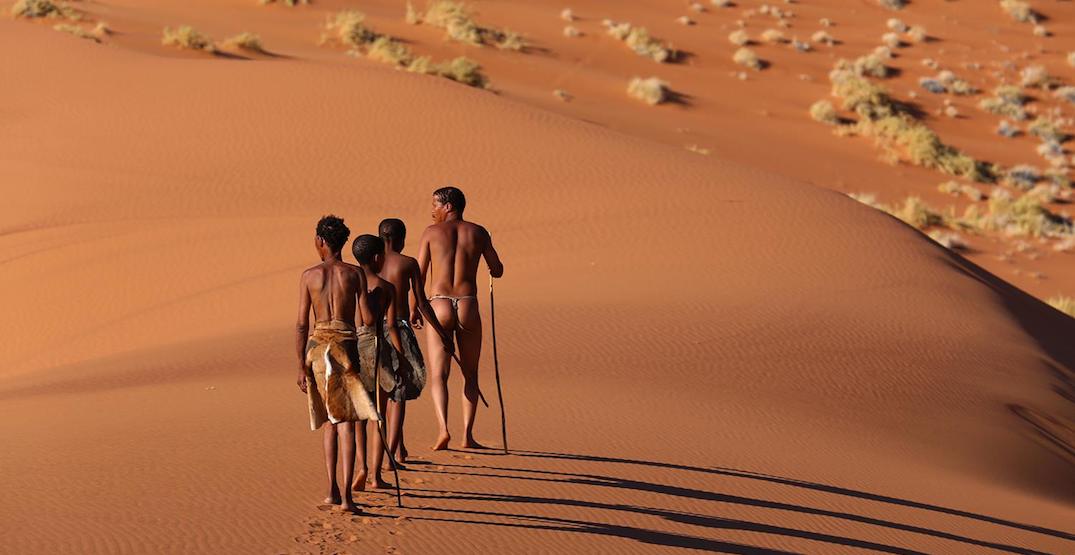 The Calgary Philharmonic Orchestra (CPO) will be presenting an interesting showing this weekend, delving into the very origin of human existence.

The Great Human Odyssey, a documentary series created by anthropologist Niobe Thompson, will be featured from Friday through Sunday, with the CPO playing a live score as Thompson narrates his work.

The filming for the series was done all around the world and won two Canadian Screen Awards for Best Science and Nature Documentary and Best Original Music for a Non-Fiction Program or Series.

The Friday performance will be a short film format with no intermission, though it will include a Mill Street Brewing Company Happy Hour from 5:30 pm for anyone with a thirst.

The Saturday performance is a full film screening with intermission, and the Sunday performance will be a child-friendly short format film, including an instrument discovery zoo in the hour beforehand where kids will be able to try out different instruments.

Tickets start at $25, and can be purchased at the Calgary Philharmonic Orchestra’s website.