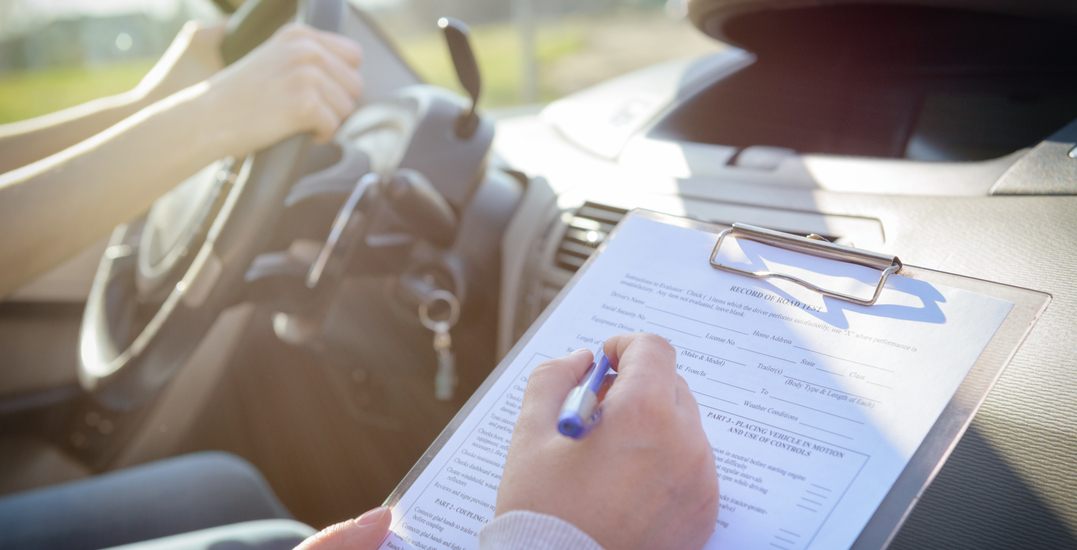 Alberta has big plans to speed up wait times for road tests in the province.

The NDP-led provincial government made some changes to the licensing process just over one year ago when they switched drivers’ license testing from the private sector to government examiners, putting it more in line with road testing systems throughout the country.

An October 2018 release stated that the privatized system “[was] vulnerable to many problems, such as inconsistent fees, poor service, reduced access in rural areas, and an overall lack of integrity,” all of which weighed heavily in the government’s decision to ultimately implement the change in March 2019.

Following the 2019 provincial election, the newly elected government will be altering the new system, though it will not be not reverting back to the way things were entirely.

“The previous government blew up the old system and rushed implementation of the public model, causing months of delays for Albertans seeking a road test,” said Alberta’s Minister of Transportation Ric McIver in the release.

“Some Albertans are waiting up to 12 weeks for an exam. This is unacceptable. We are taking action to reduce wait times by licensing more examiners, while we continue to review options for a long-term, permanent system that delivers services at a level Albertans expect.”

Though these examiners will not be government employees, they will still go through a criminal record check and a review of past conduct. Most of the licensed driver examiners will be operating “in regions where demand for road tests is highest, such as Edmonton and Calgary,” according to the release.

There is an average of 14,000 road tests in Alberta each month, though that number spiked to 20,000 during the peak summer months, the release states.

Prospective driver examiners can apply for a license at the Government of Alberta’s website.