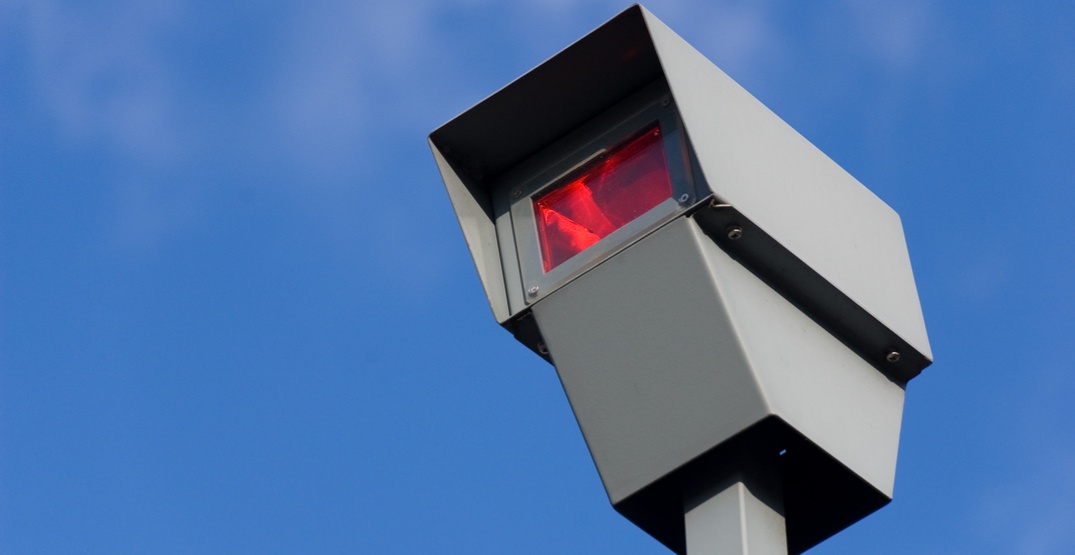 The Government of Alberta is rethinking how it uses photo radar.

Following an independent third-party review of Alberta’s Automated Traffic Enforcement — commonly referred to as photo radar — the province has announced that it will be making changes regarding how it uses the devices, according to a release from the Government of Alberta.

“Our goal is to eliminate photo radar as a tool for revenue generation,” said Minister of Transportation Brian Mason, in the release.

“Photo radar operations must contribute to significant traffic safety outcomes, like reducing collisions and saving lives. We are updating the provincial photo radar guidelines to provide the direction and clarity that municipalities and police agencies need in order to focus on safety.”

The review stated that the guidelines surrounding photo radar would need to be updated on a number of fronts to properly contribute to safe driving, including improved accountability as to what the roles and responsibilities of the program are, requiring Traffic Safety Plans that tie collision data in with the radar’s use, and requiring police to post the locations of radar (and the rationale behind why it was placed) on their designated websites every month.

The updates would also prohibit the use of radar in transition zones where speed limits change or on high-speed multi-lane roadways.

An annual report of how the program is contributing to traffic safety would also be required for the third-party’s recommendations to be fully carried out.

Conventional means of scanning traffic — as in a police officer with a radar gun — is still be allowed where automated enforcement is not, along with school, playground, and construction zones, according to the release.

Albertans can expect to see the guideline changes implemented throughout the next year.