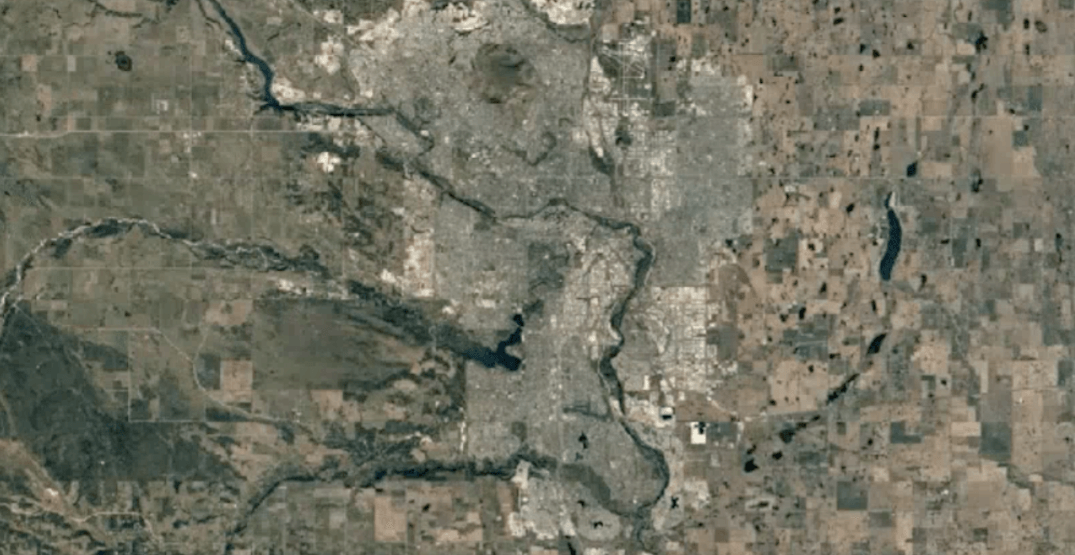 They grow up so fast, don’t they?

Google Earth updated its Timelapse program last year, meaning that we can view Calgary’s coming of age in all its glory while they’re stuck at home during the pandemic.

In case you haven’t spent the last five years frantically searching for satellite images of urban and rural development, the program “compiles images of Earth taken from space into an interactive experience, showcasing the ongoing changes of our planet.”

Basically, a 15-second gif of some 15 million satellite images are used to create about 5 cloud-free images that showcase all the development changes that Calgary has seen over the past 34 years. And let’s just say, we’ve grown up a little bit since the early 80s.

Of course, Google Earth Timelapse hasn’t limited itself just to Calgary, as the program allows you to check out the last 35 years of development around the globe.

Google hasn’t actually gotten around to uploading a YouTube video of YYC’s changes quite yet, but, thankfully, Redditor u/whys0seri0us has us covered.

We’re just… we’re just so proud of how much you’ve grown, Calgary.