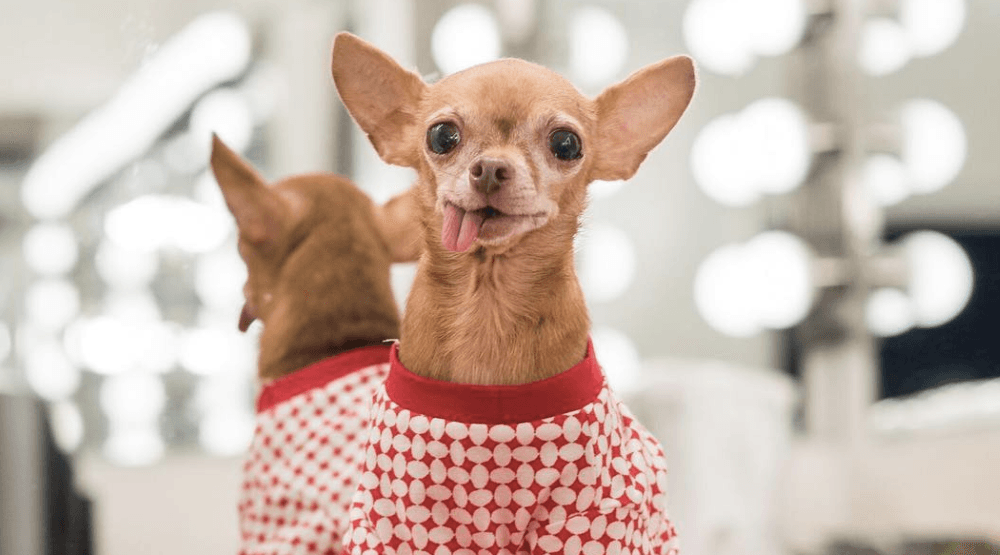 A Muslim owned restaurant in London is offering a free dinner to the homeless and elderly on Christmas Day so that “no one eats alone.” Shish Restaurant has put up posters that saying “We are here to sit with you” on December 25. The free three-course meal is available from noon and 6 pm on Christmas Day.

It is never too late to learn #archaeology #education https://t.co/DKCjTjYoDN

Richard and Betty Gray are some very smart grandparents. The couple has been married for 48 years and have a combined age of 142. But that has not stopped them from deciding to go back to school and get their PhDs in archaeology and they recently graduated. “We embraced student life and . . . we made many wonderful friendships through our involvement in the student mentoring programme and college societies,” Dr. Bettey Gray told reporters.

A blind student from California was surprised by her highschool’s staff with a braille copy of the school’s yearbook. Maycie Vorreiter is a senior at Windsor High School in Santa Monica. The school’s yearbook editor-in-chief,Charlie Sparacio, pitched the idea to print the specialized braille copy for Vorreiter and the idea soon became a reality. Sparacio kept the idea a surprise from Vorreiter but when she got her copy, she was beyond excited.

That thing where you accidentally invite 1.2 million people to your daughter’s birthday party https://t.co/Dh2gLBqKoJ

Rubi Ibarra of Mexico is going to have the biggest birthday party of all time. The teen is getting ready to celebrate her 15th birthday, which is a pretty big deal in Mexico. To spread the word, her dad Crescencio, posted a video invitation on Facebook on the public setting for everyone on the social network to see. The party will feature bands and horse race. Somehow the video went viral and over 1.2 million people have said they will be coming. To make sure things don’t get too out of hand, the police will be deployed to the event.

@Firmtinho this too but it’s amazing what they did for me and how much it helped me pic.twitter.com/D76rURMdvD

Kenton Doust is a 15-year-old who loves soccer. But unlike most 15-year-olds, he has gone through some rough patches. The teen from Vancouver Island, BC, has brain cancer. During his treatment, Doust built a special relationship with Vancouver Whitecaps FC midfielder Russell Teibert. One of Doust’s favourite soccer teams is the Vancouver Whitecaps.  Teibert and Doust bonded over the sport and playing the FIFA video game. In May, Doust beat cancer and he is now featured in the FIFA 17 game.

Alexandria Neonakis’ father is vacationing in South America right now and he regularly updates her on his trip. One of his most favourite things about his vacation is meeting very cute, and cuddly alpacas. Alexandria has been taking screen shots of her dad’s love for alpacas and they have since gone viral.

7. Flash mob raises thousands of dollars for mom with cancer

Praynksters are YouTubers who are known for the “kind” pranks they pull on strangers. This time, they managed to surprise Amanda Kofoed, a 30-year-old mother from Idaho. Kofoed is suffering from stage 3 Hodgkin’s lymphoma. She desperately needs treatment but with no insurance, she can’t afford it. A friend of hers started a GoFundMe page to help her raise money for the treatment.

The Praynksters reached out to Kofoed and her husband Clint and asked them if they were interested in filming a “thank you” video for those who have donated. They agreed and they set up filming in a local restaurant. But when the cameras were rolling, almost 200 Praynkster volunteers came into to restaurant with $100 bills and placed the money on Kofoed’s table. The flash mob helped raise over $13,000 to go towards her cancer treatment.

8. Family dog found safe after being ejected from car accident

The owners of Zoey the dog are thankful to have their pooch back safe and sound after he was ejected from a car accident two weeks ago. Zoey’s owner was in a terrible accident and Zoey was flung out of the car. His owners were unable to find him for several days, but a neighbour spotted Zoey and kept him safe. He is now back with his family just in time for the holidays.

9. Rescue dog with no teeth adopted by loving family

Mervin the Chihuahua has no teeth, but he was adopted by a family that loves him nonetheless. And there is no doubt that he makes the cutest pet ever.