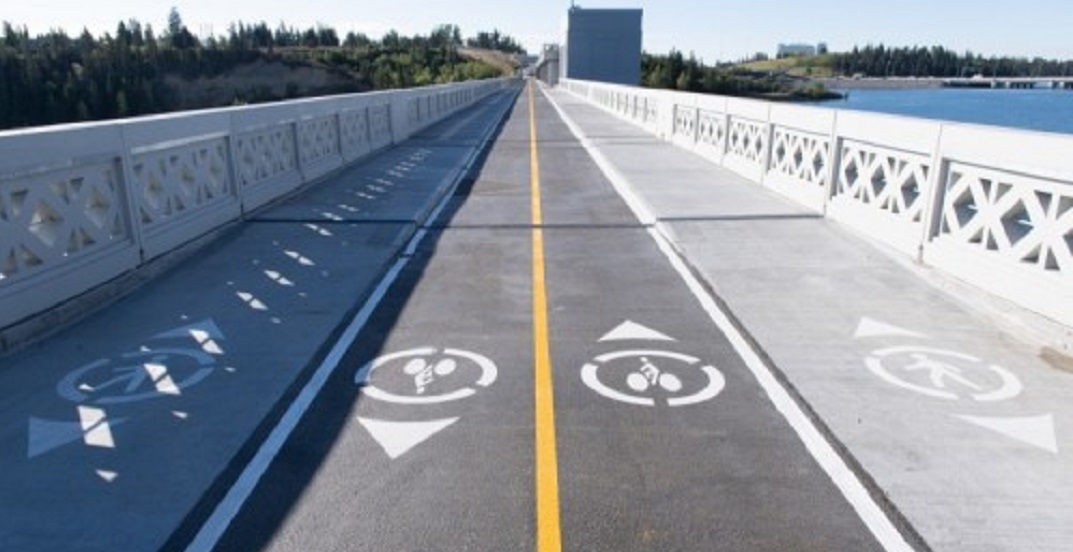 It’s been a long time coming, but the Glenmore Dam pathway has finally reopened.

As part of the Glenmore Dam Infrastructure Improvements that began three years ago, the pathway was closed to allow for the installation of 21 new steel gates.

A release from the City of Calgary states that the pathway was reopened on September 4, just in time for Labour Day long weekend, after improvements were made to the dam that would decrease Calgary’s risk of flooding.

“The possibility of a flood along the Elbow River is something we cannot risk,” said Mayor Naheed Nenshi in the release.

“This project is the first major milestone in providing the protection Calgarians expect. By adding 10 billion additional litres of capacity, we have doubled the protection offered by the Glenmore Reservoir, and that is reason for celebration. The next step is the approval and construction of the Springbank Reservoir, and we will continue to provide whatever support is necessary to the Province to ensure it is completed.” 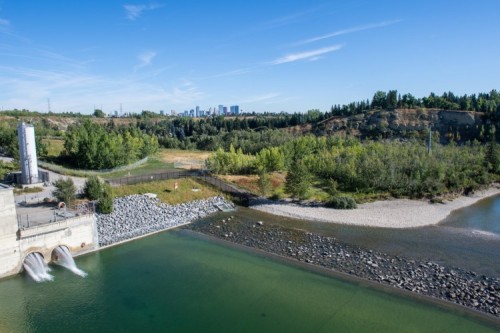 The infrastructure improvements are an $81 million investment funded by the City of Calgary and the Province of Alberta.

The pathway allows for Calgarians and visitors to travel 27 uninterrupted kilometres around the Glenmore Reservoir and along the Elbow River.

Improvements to the pathway include the relocation of utility pipes, additional space for both cyclists and pedestrians who each get a dedicated lane, and an unobstructed view of downtown Calgary.