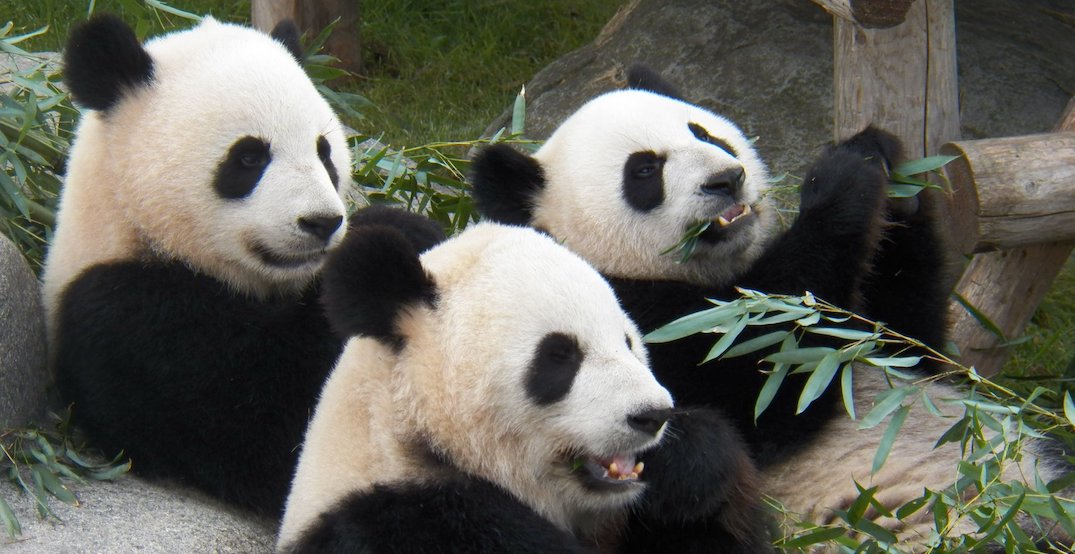 Attention, everyone… The pandas have left the building.

The four giant pandas on loan from China have come to the end of their tenure at the Toronto Zoo. They have been successfully loaded, and are now on their way to Calgary, as of Friday morning.

An update from the Toronto Zoo’s Facebook states that the loading process went smoothly, and that Da Mao, Er Shun, Jia Panpan and Jia Yueyue will be missed but not forgotten by their friends at their first Canadian home.

The two younger pandas had been born at the Toronto Zoo, so this will be the first big journey for the little giants as they fly their way across the country.

“It has truly been an honour to host these pandas at the Toronto Zoo, since their arrival in 2013 as part of a global giant panda conservation breeding program,” the Toronto’s Zoo said in their post.

“We are so very proud to have had the first giant panda cubs born in Canada and contribute to the increase in the giant panda population worldwide.”

After their trip, the black and white bears will spend five years in Calgary at the zoo’s newly built Panda Passage habitat. It will be the last leg of their 10-year trip from China to Canada, the result of a deal made between the two countries in 2012.

Calgarians (and visitors from Toronto who may have missed out during their own five-year window) will be able to see the pandas starting May 7.

The zoo expects a large turnout to see their newest additions, so some strategy about when you visit may be a necessity.