Some Calgarians had an early morning wake up on Thursday morning, as a gas leak in Calgary’s Christie Park neighbourhood caused an evacuation of the surrounding area.

According to a release from the Calgary Fire Department, they received reports of a large gas leak at around 1:40 am, and then discovered that a strip mall’s above-ground gas line had been damaged.

The leak was located near the West Market strip mall on the 1800 block of Sirocco Drive SW. 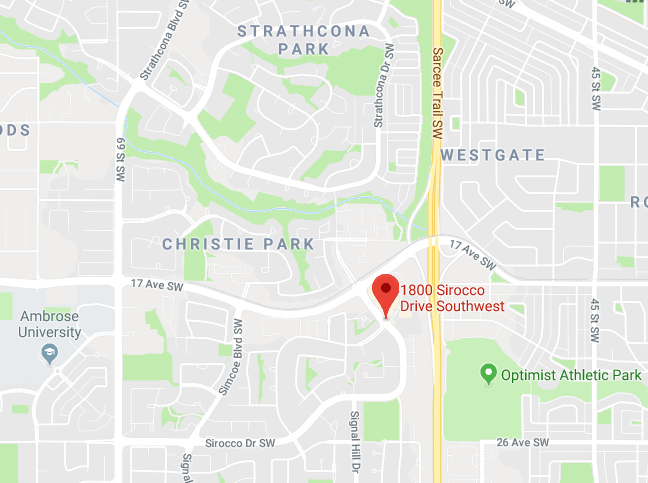 The location of the gas leak (Google Maps)

Businesses around the area were ventilated to remove any leftover gas before power was returned to the community, and the line was repaired without any injuries reported.

The Calgary Fire Department asks anyone with information on the cause of the damage to email them at [email protected].