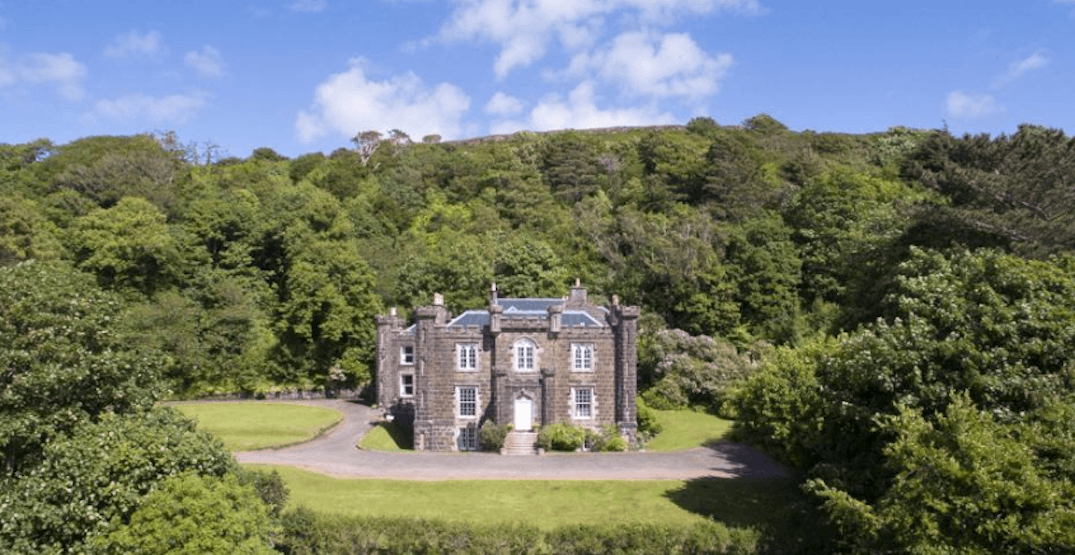 Calgary Castle, the building from which Fort Calgary got its name way back in 1876, has been put up for sale, meaning that $1.2 million and a complete relocation to Calgary, Scotland are all that stands between you and living in this piece of history.

The castle played host to Colonel James MacLeod of the Canadian North West Mounted Police, who would go on to suggest the name “Fort Calgary” in remembrance of his time spent there — and possibly, according to the listing, due to his fondness for the daughter of the house. 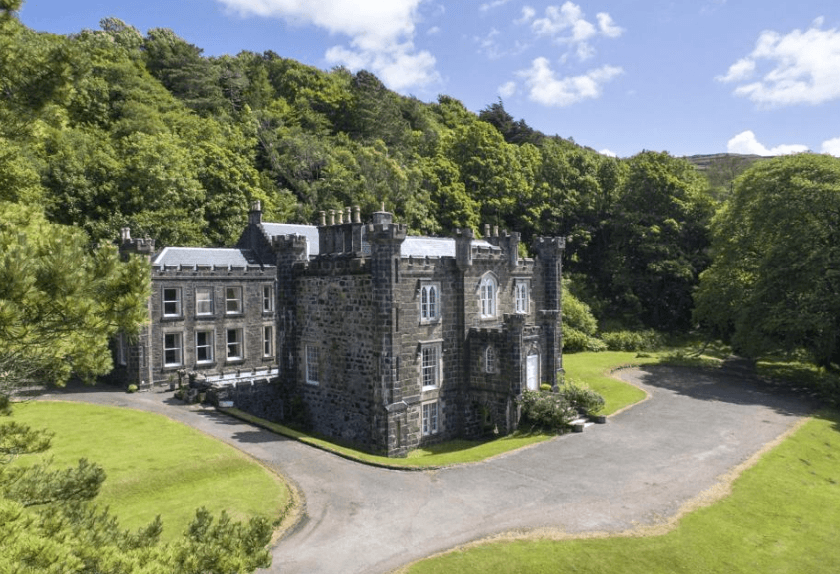 Up to that point, the fort had only been known as “The Elbow” or “Bow Fort” after the rivers that meet where the fort was erected. It also could have potentially been named “Fort Brisebois” after Captain Éphren A. Brisebois, but “Fort Calgary”eventually won out.

There are a total of eight bedrooms throughout the building, three of which have their own en-suite bathrooms. Other rooms include a library, a drawing room, a sitting room, a dining room, and a reception hall.

There is also a self-contained two-bedroom apartment on the lower ground floor. 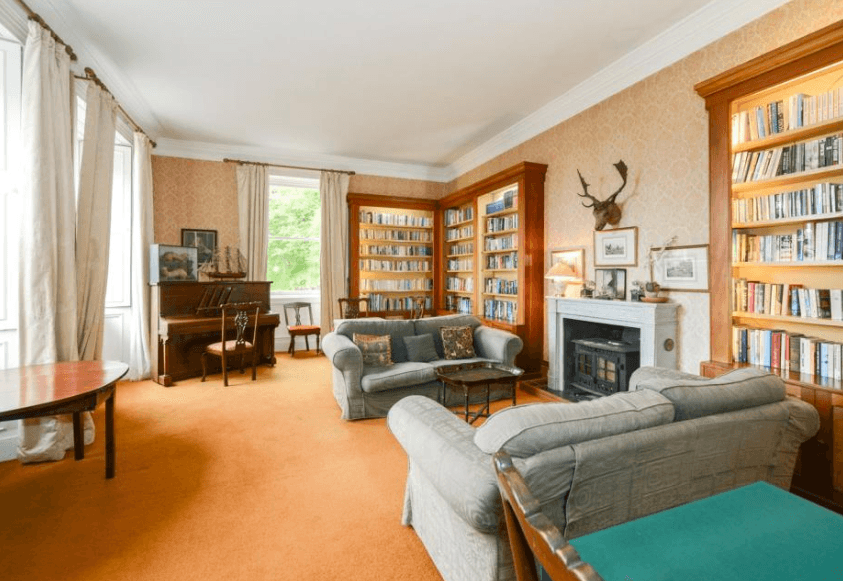 The listing currently places the price of the castle at 695,000 pounds, which converts to roughly $1,195,000 in Canadian currency.

It may be old, but for 28 acres, a beachfront property, and a piece of history? We’d call it a steal. 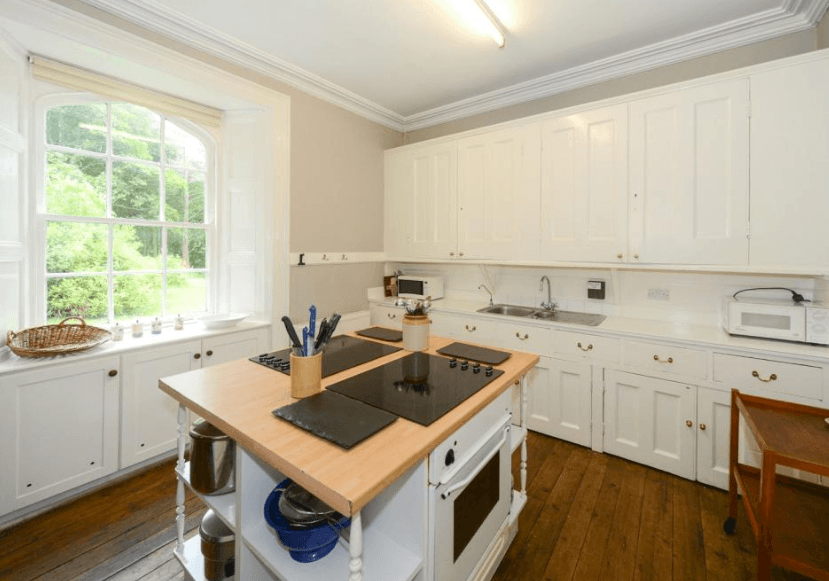 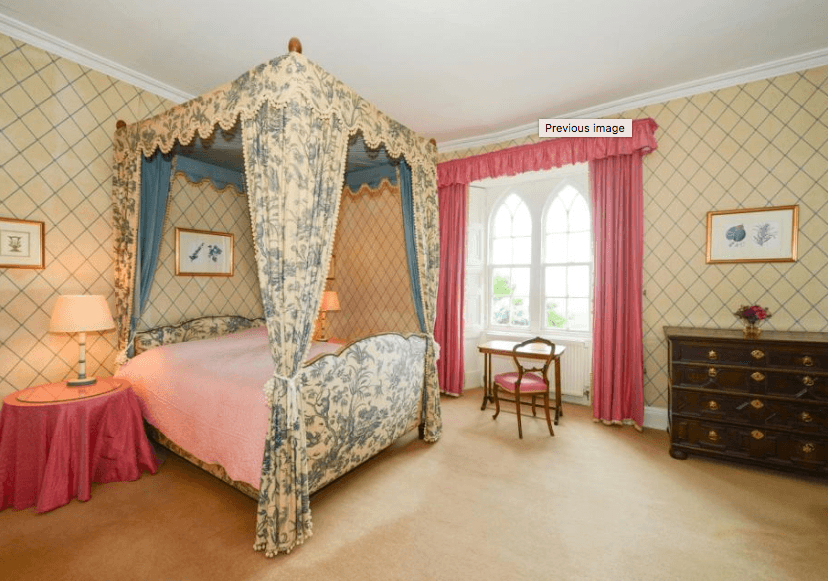 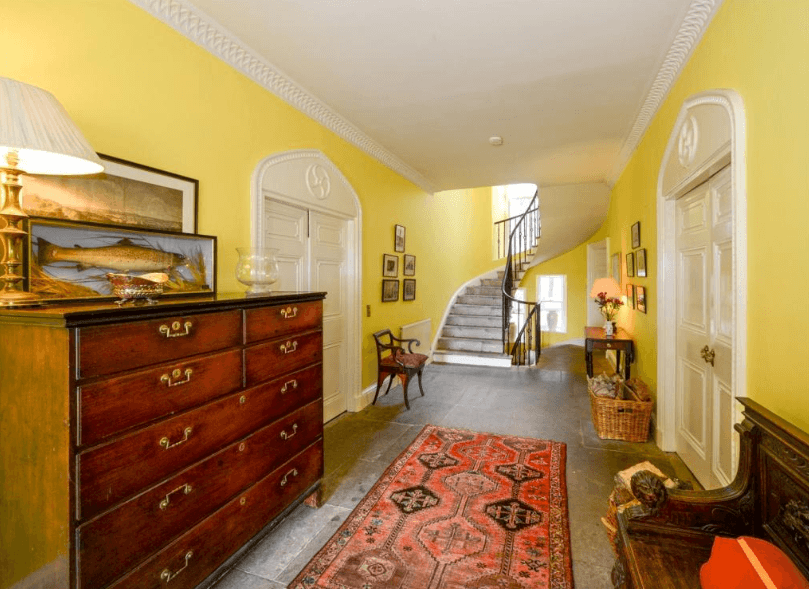 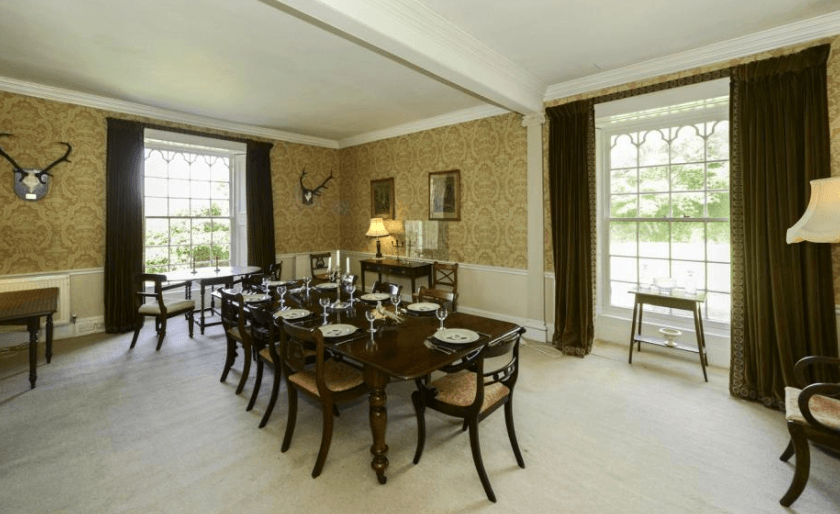 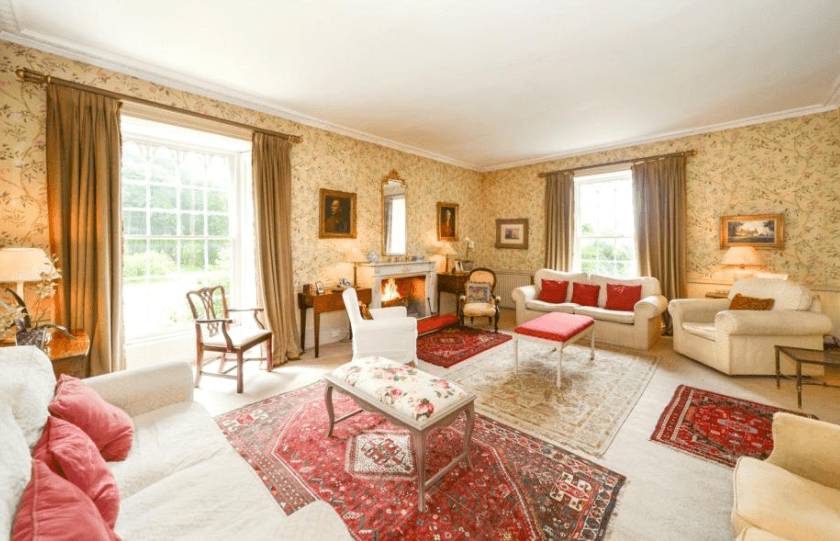 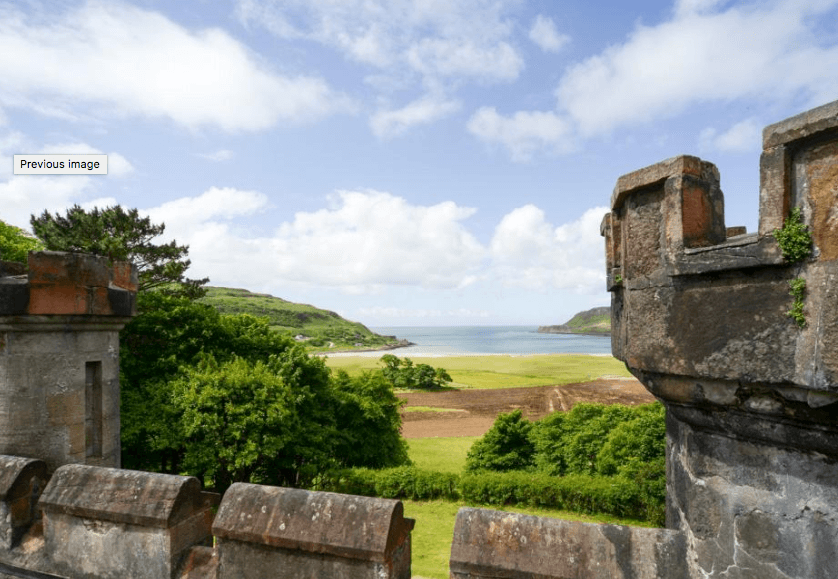 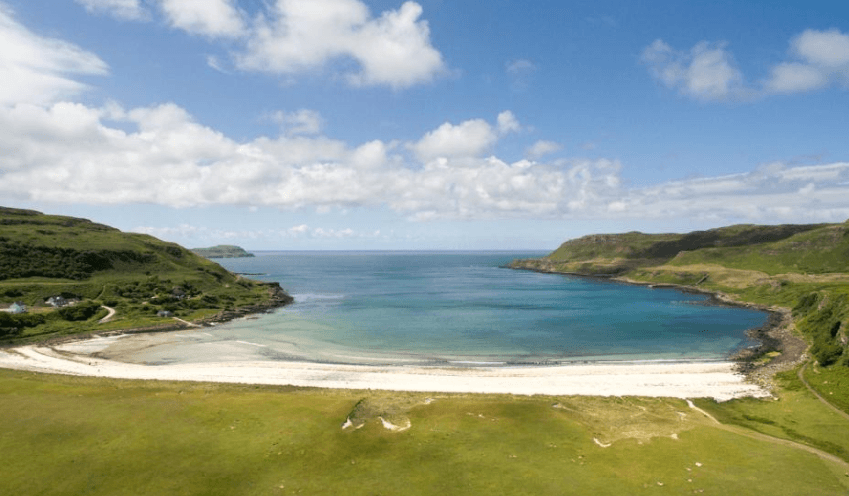