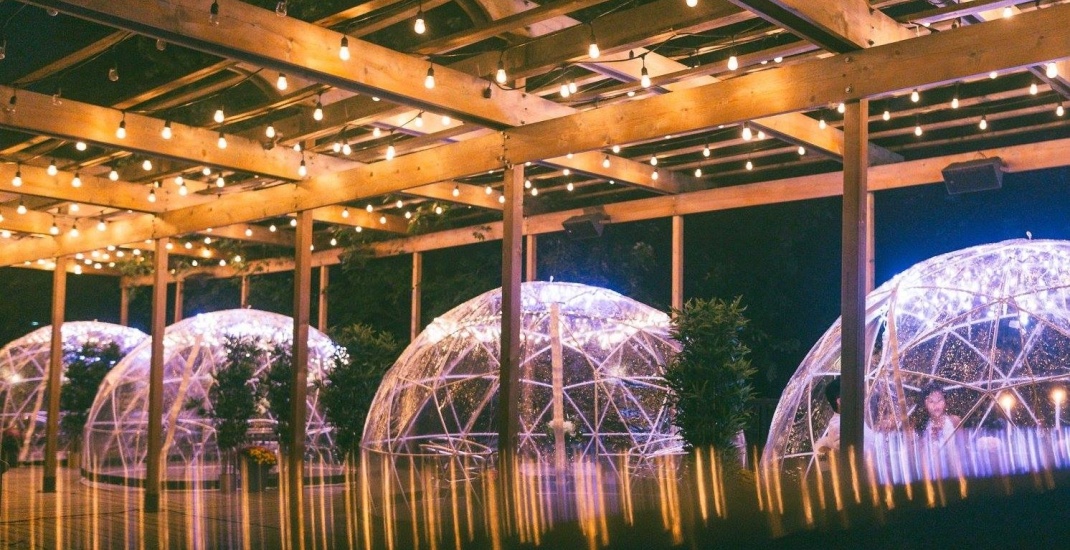 A one-of-a-kind dining experience is set to pop-up in Calgary and offer a chance to eat in a garden dome under the stars with champagne in hand.

Soiree, billed as an art and garden dinner party is coming to Calgary in 2019! 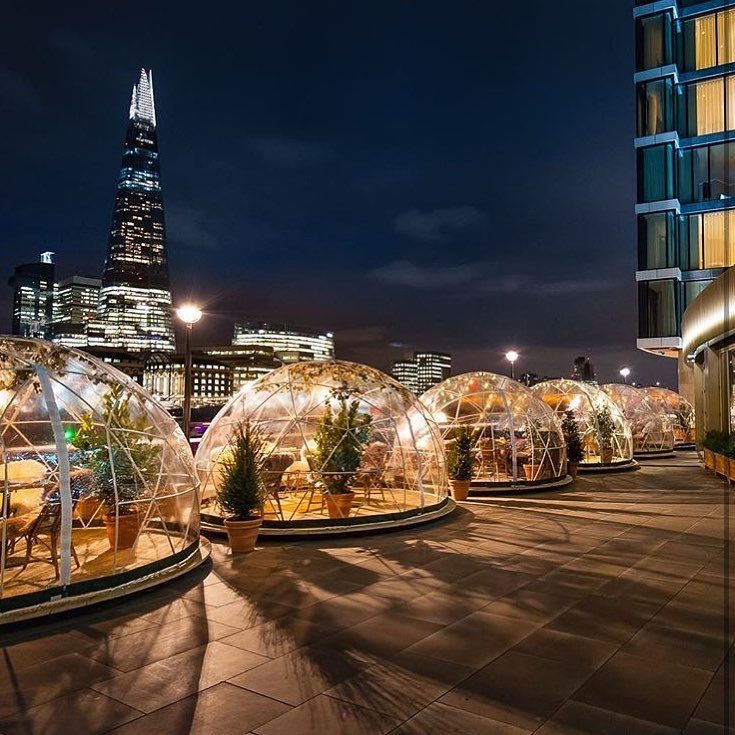 While it won’t land in Calgary for another year, the pop-up dinner party hosted by Dinner4Four Co. has already begun touring Canada and tickets are already on sale for the Ottawa premiere on April 29.

Dates have also been announced for Toronto, Montreal, Quebec City, and Winnipeg. 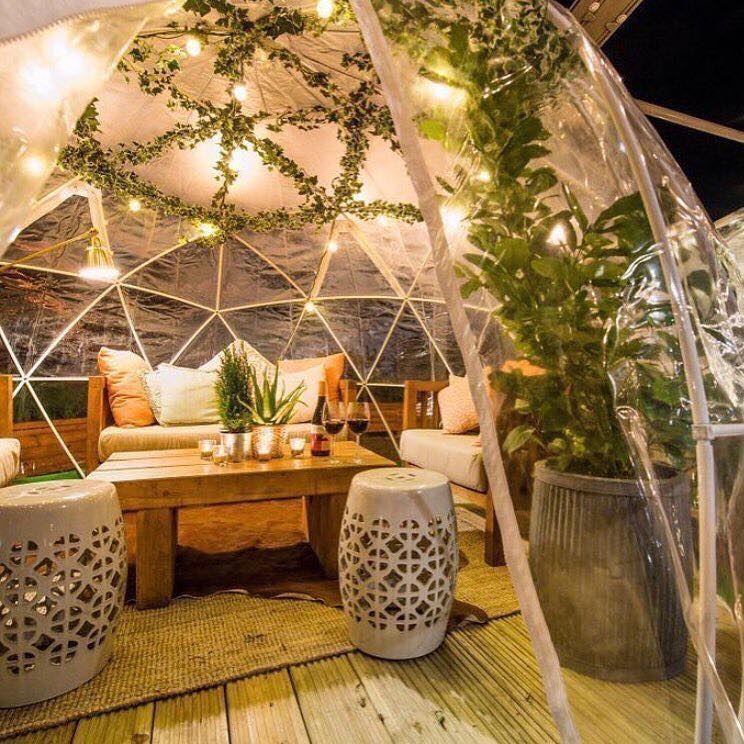 The event which runs for 30 days at a time promises an elegant four-course menu offered with wine, Veuve Clicquot, and served in all-weather Garden Domes.

Tickets are $110–though wine and bubbly are sold separately. 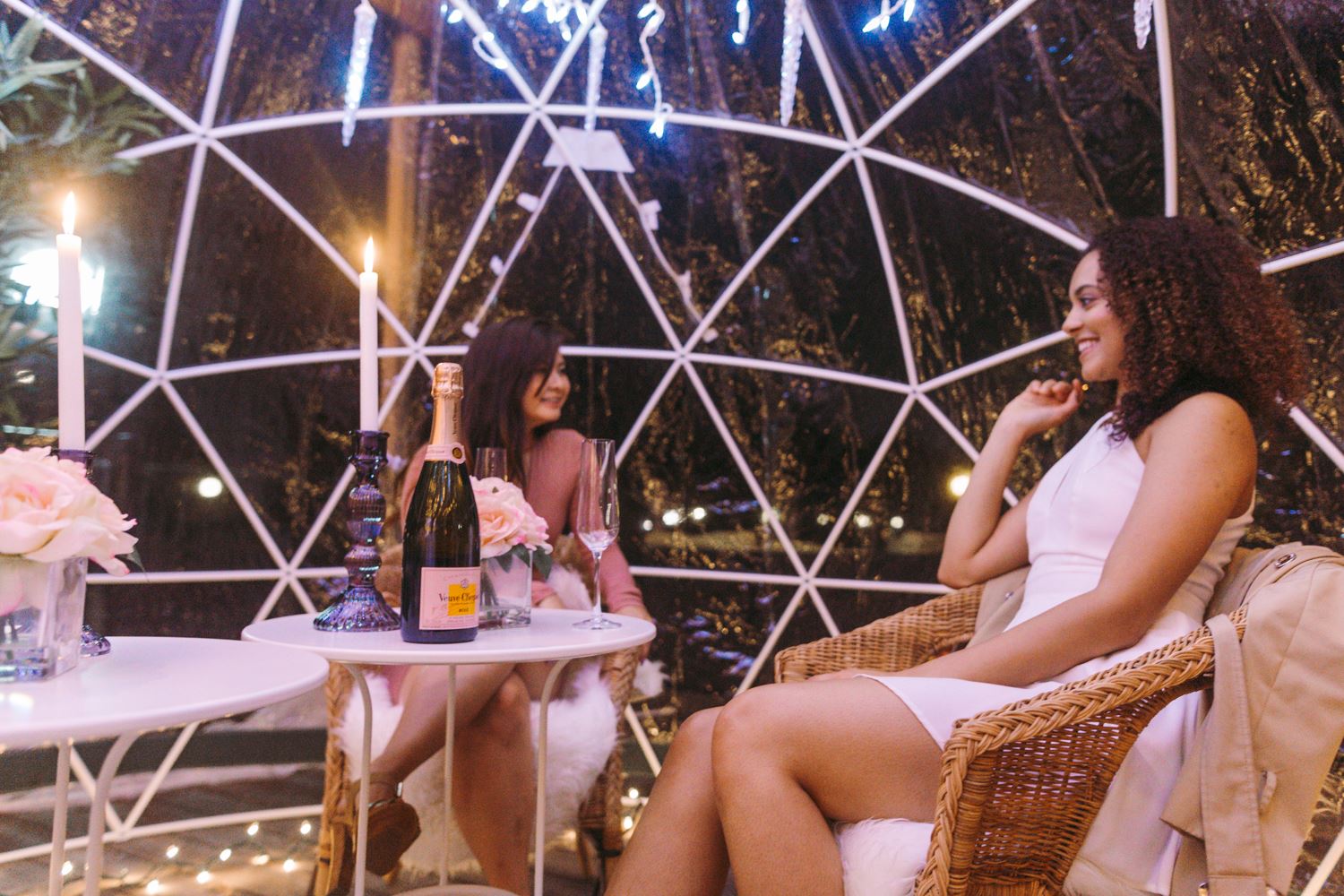 While details for Calgary are still TBA, the Ottawa event will take place at Terrace on the Canal along the Rideau and feature meat, seafood, and vegan selections from Chef Michael Blackie of NEXT Restaurant.

Of course, a trip to the nation’s capital might be well worth it if you can’t wait until 2019.