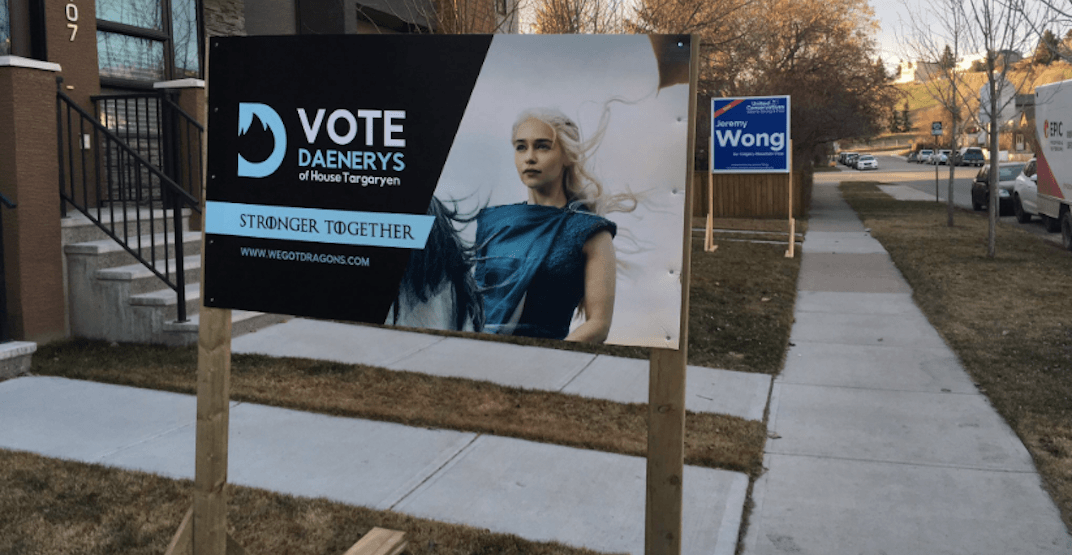 Elections can be stressful, and anticipating the outcome can only heighten the voting day anxiety… but one way to cut the tension is by scrolling through some funny election day tweets.

The provincial election is well underway in Alberta, and Albertans are taking to Twitter for some comedic relief and to share their hot takes, complaints, pleas, and everything in between.

Here is a roundup of some of the funniest election day tweets that we have seen so far:

My template tweet depending on the results of the election:

Congrats Alberta, you just _____ the best government and Premier in Canada.

What’s not funny is baulking on your civic duty. So, seeing as you’ve still got a few hours left before polls close, make sure to get out there and VOTE if you haven’t yet cast your ballot.

The funny tweets will still be here when you get back, we promise.