Canadian music is celebrated annually at the JUNO Awards, which hits Calgary this weekend.

The JUNO Awards, which was originally named the RPM Gold Leaf Awards, was originally created by RPM Magazine publishers Walt Grealis and Stan Klees back in the 1970s. Did you know that?

In anticipation of the upcoming awards ceremony, here are nine more facts you may not have known about our beloved JUNOS.

Trudeau in the house

In 1979, Pierre Trudeau was the first Prime Minister to attend the award show, and he was a presenter that year.

Bob Dylan made a surprise appearance at the JUNOS in 1986.

The 1983 show included an opening segment introducing the “compact disc” – which was explained as the future of music.

The first JUNO Award ceremony hosted outside of Toronto was in Vancouver’s Queen Elizabeth Theatre in 1991. This was also the year a new category was added: Rap Recording of the year. 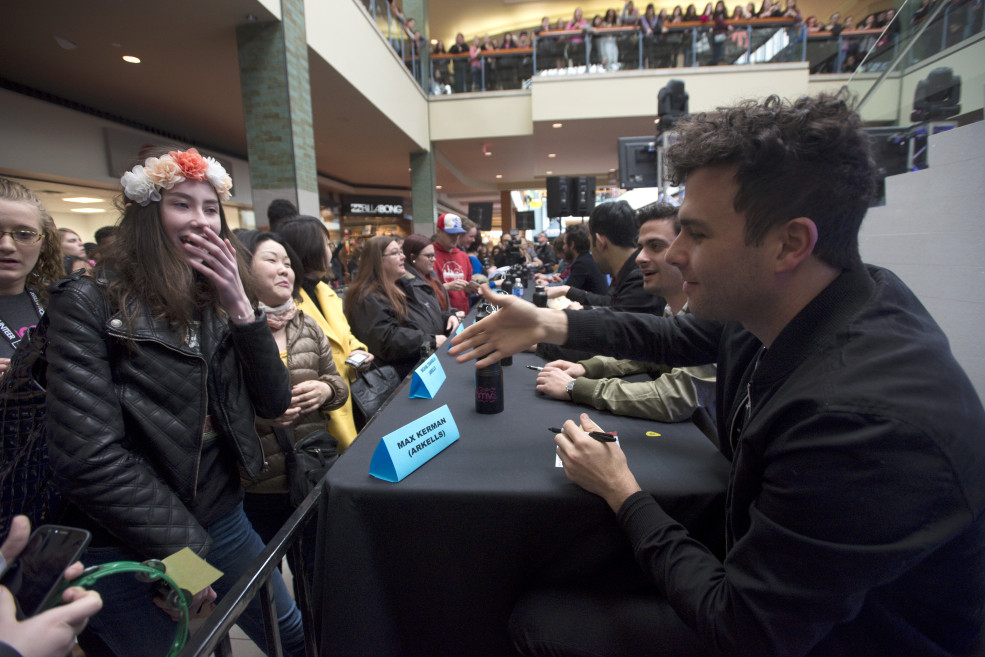 JUNO Fan Fare and JUNOfest were launched in 2002 to connect musicians to fans, and promote Canadian music through local and live music events.

At the peak of her fame, host Shania Twain wore six custom-designed outfits with different hockey team logos throughout the 2003 awards night. 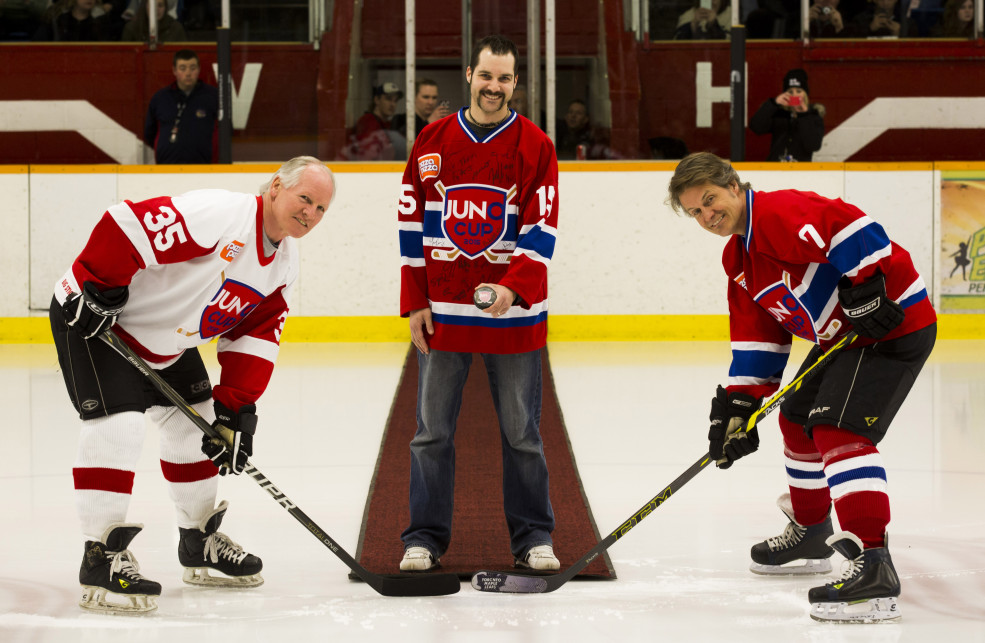 Blue Rodeo’s Jim Cuddy founded the JUNO Cup in 2004 to combine music and sport, and a friendly good ol’ hockey game with proceeds going to MusiCounts.

Anne Murray has had over 52 JUNO nominations, and has won 25 JUNOS including one which was for Best Children’s album in 1979.

In 2011, the JUNOS celebrated its 40th anniversary, and Drake hosted the event.