Some of the best musical comedians from across Canada are coming to Calgary this weekend for the second annual Fresh Notes Festival. Produced by the hip-hop improv group NOTORIOUS, Fresh Notes is a celebration of the arts. 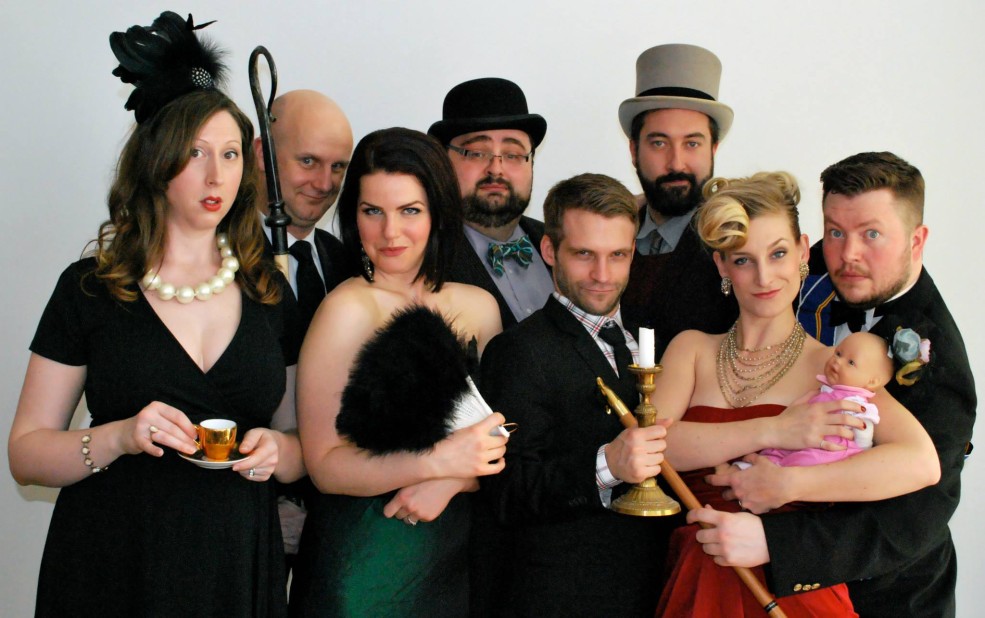 “There are many music acts that work with sketch, improv and stand-up, and I thought it would be great to bring them together,” said Mat Mailandt, producer of Fresh Notes and co-founder of NOTORIOUS. “Musical comedy affects people in different ways. It’s accessible, with people joining in to sing the chorus and laugh along.”

The musical comedy festival takes place April 1 and 2 at Cafe Koi, and features The Kinkonauts, The Late Night Cabaret, Obviously Improv, and NOTORIOUS. 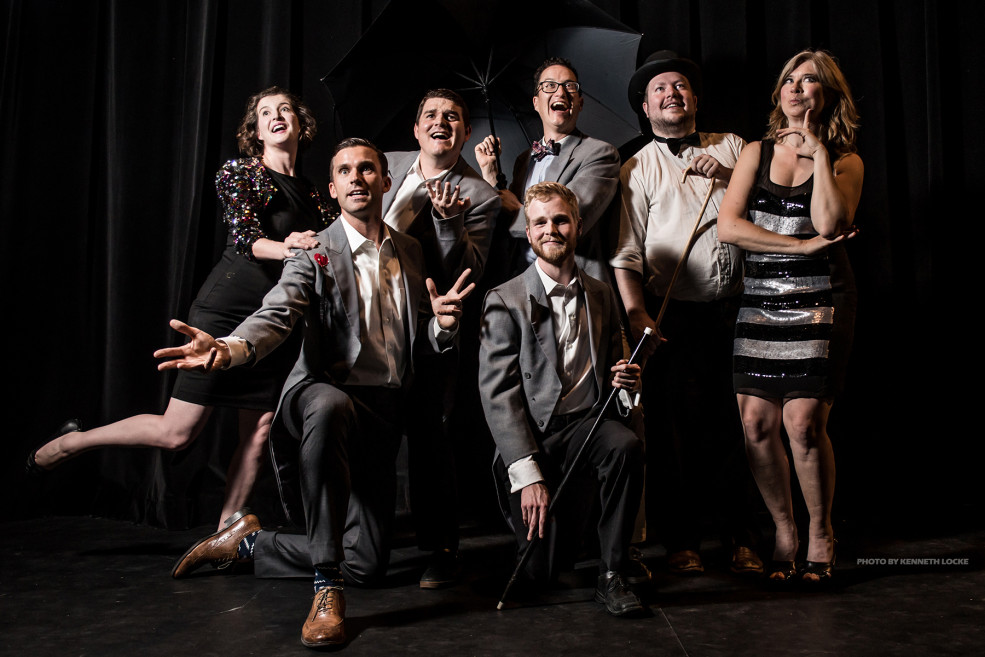 “People will hear hilarious music and experience some experimental comedy,” said Mailandt, who names Lonely Island, Flight of the Conchords, and Weird Al as his influences. “It’s unique, and I’m excited we get to do it right here in Calgary.”

Mailandt has been performing improv for over 15 years, three of them with NOTORIOUS. He explained that rap and improv have similarities, which is why the two performance arts work well together.

“Rap and improv both use a fast approach, and come from the same part of the brain,” said Mailandt. “When you’re on stage, you have to trust that you have something that works. The jokes and the punchlines for both really use the same technique. And when it really works, you feel so alive.” 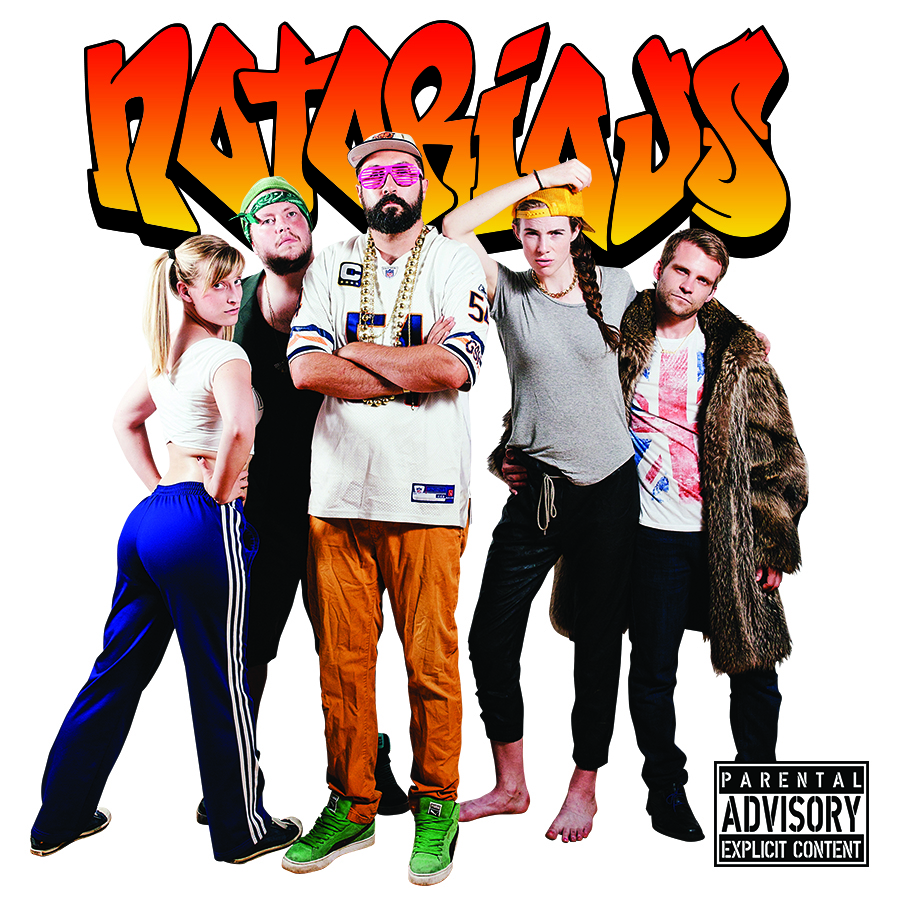 Mailandt is confident that Volume Two of Fresh Notes Festival will be another success. Last year’s festival sold out most of the shows, and had a great response from audiences.

“Fresh Notes is one of the only musical improv festivals in Canada,” said Mailandt. “The Calgary comedy scene has some world class talents, but there’s still lots to discover. Whether you’re a music fan or a comedy fan, come and check us out.”