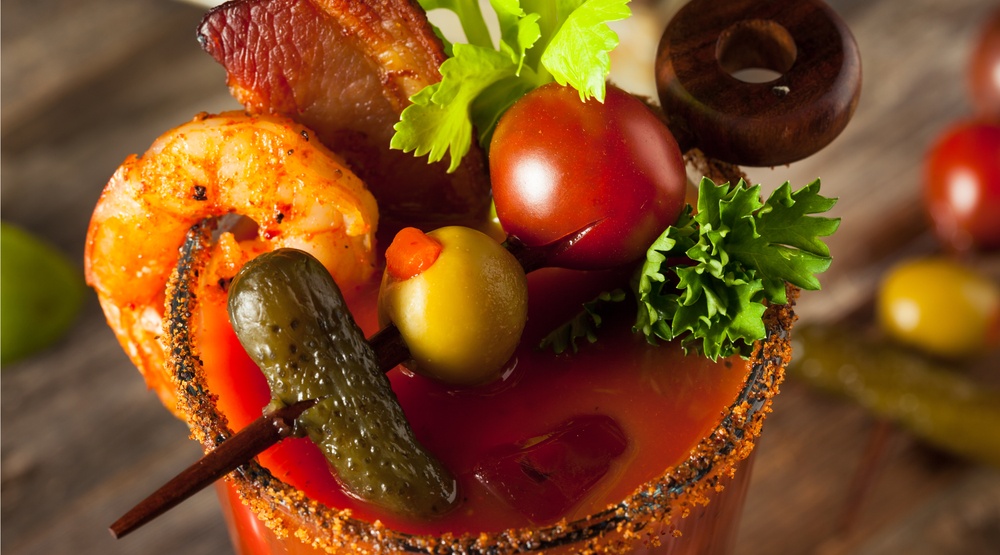 Remember when French’s took on Heinz Ketchup? The mustard-maker is about to do it again, this time setting its sights on the Mott’s Clamato market.

It was just last year that French’s got into the ketchup game and started sourcing its tomatoes from a production plant in Leamington, Ontario.

It was the very same plant cast aside by French’s main competitor Heinz, whose decision to stop producing ketchup in Canada resulted in layoffs at the factory and a major hit to Ontario’s $52 million tomato crop that had previously been processed to make the name-brand condiment.

Billing itself as a natural, locally-made alternative to its condiment competitors, French’s ketchup touched a chord with Canadians who rallied behind the brand when Canadian grocery chain Loblaw’s tried to pull the product from shelves. An ensuing social media storm forced the retailer to reconsider and restock the Canadian-made condiment.

French’s is hoping to ride the same wave of nationalism all over again, this time debuting it’s own Caesar cocktail mix.

The cocktail is a treasured Canadian invention popular on brunch tables and cottage docks across the country, but while the recipe (tomato juice and clam broth, Worchestire sauce, horseradish, and celery salt, and booze) is attributed to Walter Chell of Marco’s Italian restaurant (1969) at the Calgary Inn (now the Westin Calgary), today, it’s likely the bottled concoction from Mott’s that dominates the Canadian market.

French’s Not Your Ordinary Caesar Cocktail Mix (FNYOCCM) –just rolls off the tongue doesn’t in? jk–boasts that it’s made from 100% Canadian tomatoes and is produced and bottled at Highbury Canco of Leamington, Ontario.

Available in both an ‘Original’ flavor and  ‘Fully Loaded’ (spiked with Frank’s RedHot), FNYOCCM claims to be free of high fructose corn syrup, artificial flavours, and colours.

We at Daily Hive have yet to see French’s mix on grocery store shelves, but a comparative taste test is sure to come.

In the meantime, let’s not forget that there already are alternatives to big-brand Caesar mixes out there; Walter’s, for one, is a Vancouver-born brand produced in Toronto that also claims 100% Canadian ingredients, not to mention Canadian ownership.