The 52 Squadron of the Air Cadet league of Canada is celebrating it’s 75th anniversary with a Freedom of the City Parade. MacLeod Trail from 9th avenue to 6th avenue will be closed from 12 to 4 p.m.

In 1981 the Honourable Ralf Klein, Mayor of Calgary gave the Keys to the City to the 52 Squadron. The Squadron will be marching with all other Calgary area Air Cadet Squadrons. 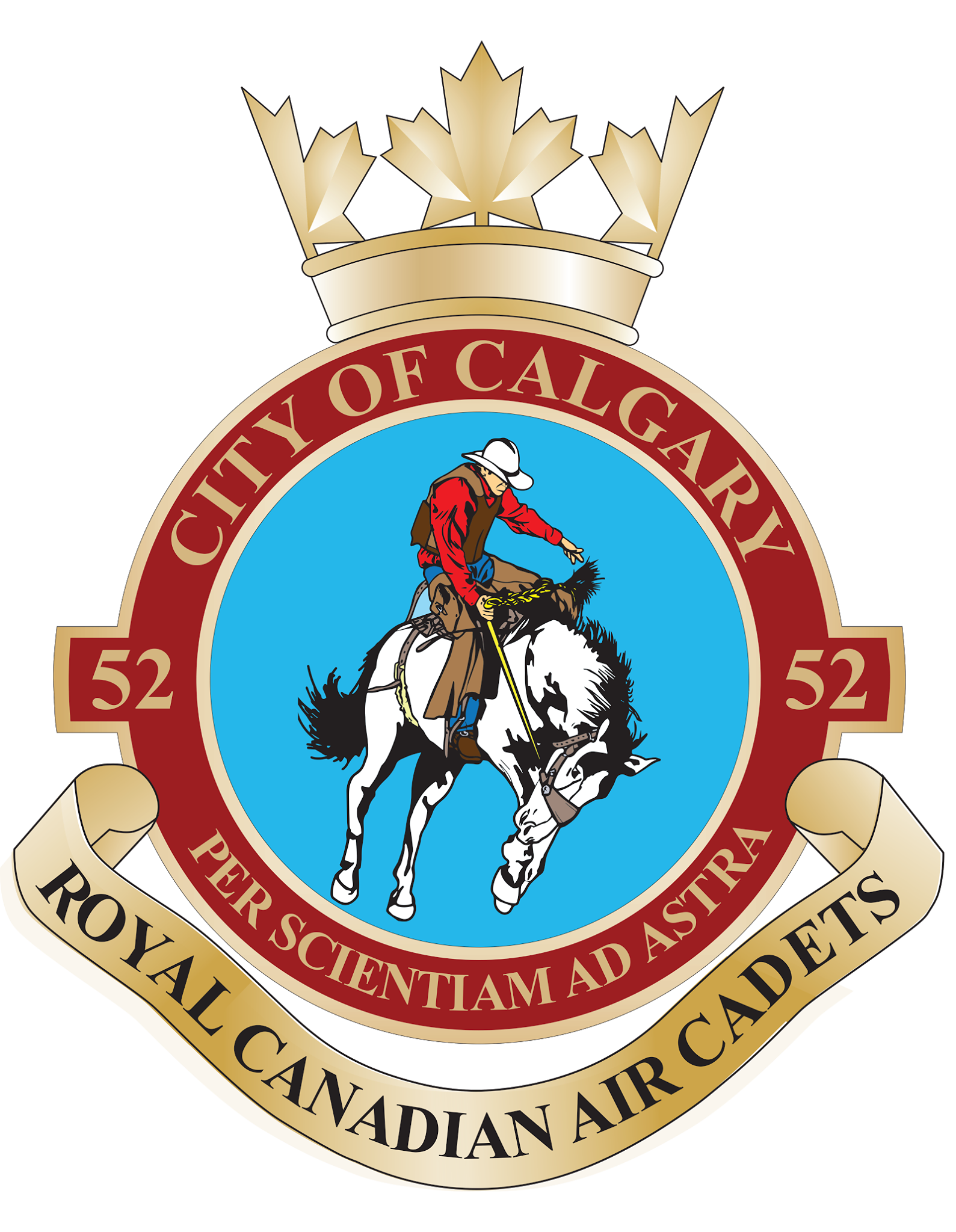 Freedom of the City Parade

Where to watch: Along the route or at the ceremony in front of City Hall