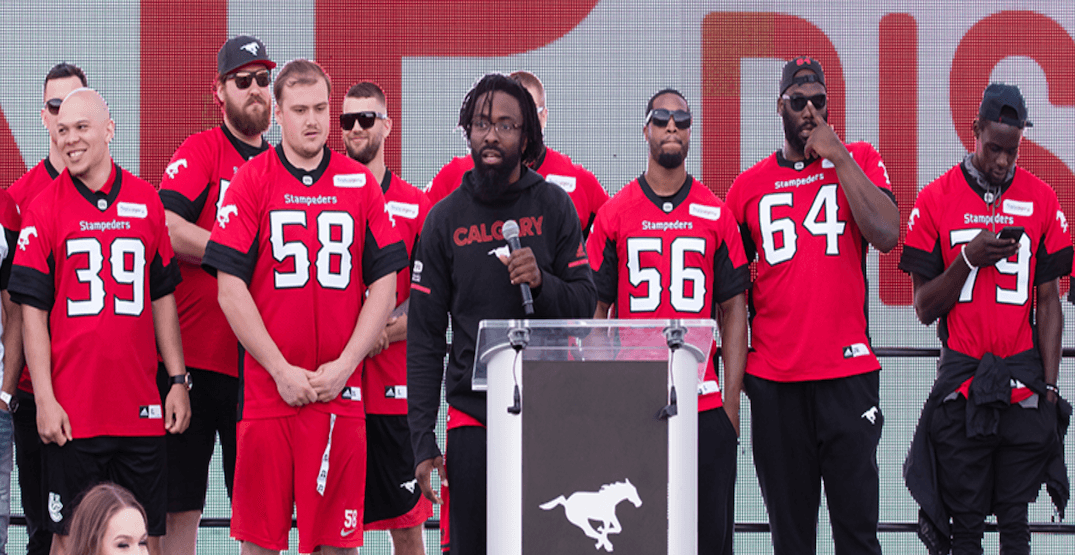 Let’s face it, we all love free pancakes.

And you can snag a couple of those sweet round disks of dough at this year’s FanFest.

FanFest is the annual pre-season event for the Calgary Stampeders. It’s a family-friendly event that brings together the football community like no other. 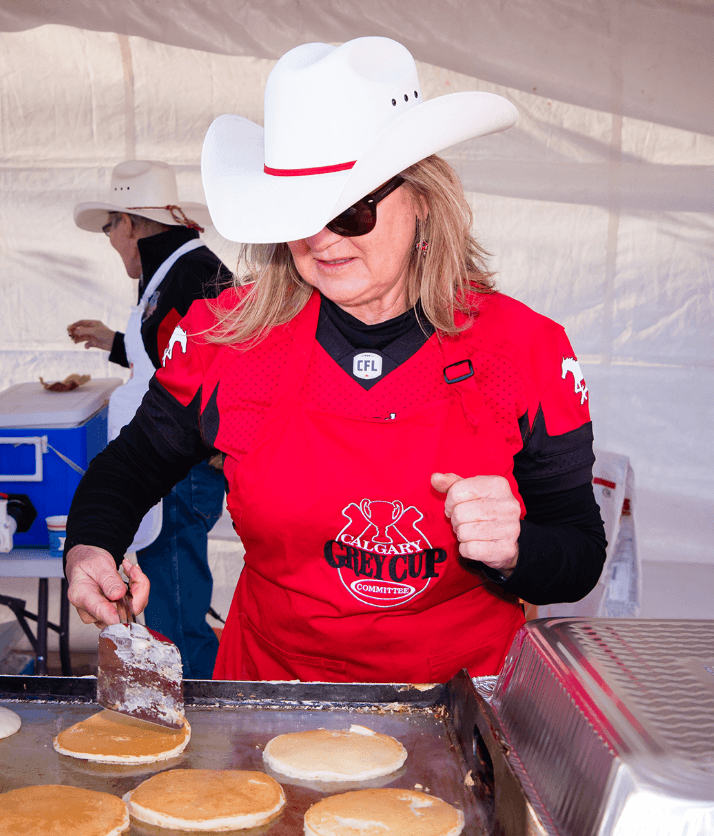 The pancake breakfast starts at 9 am in the parking lot of the McMahon Stadium and will be moved into the stadium at 10 am.

Inside the stadium, you can expect interactive inflatables, partner interactions, and games on the field including the Mayfair Diagnostics Combine Zone and the WestJet Kids Zone. 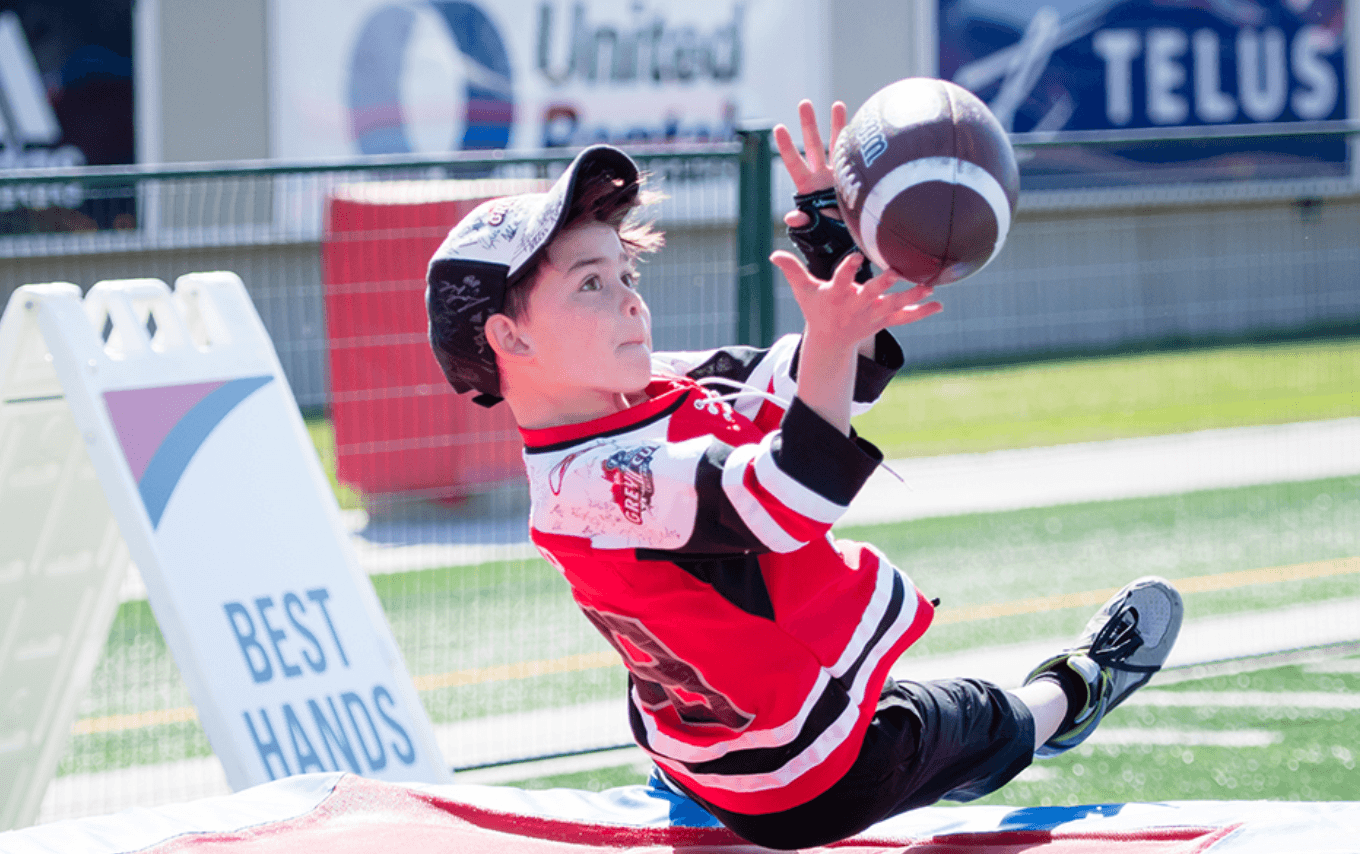 Fans will also get the chance to meet Stamps players and coaches from the 2018 Grey Cup championship team. 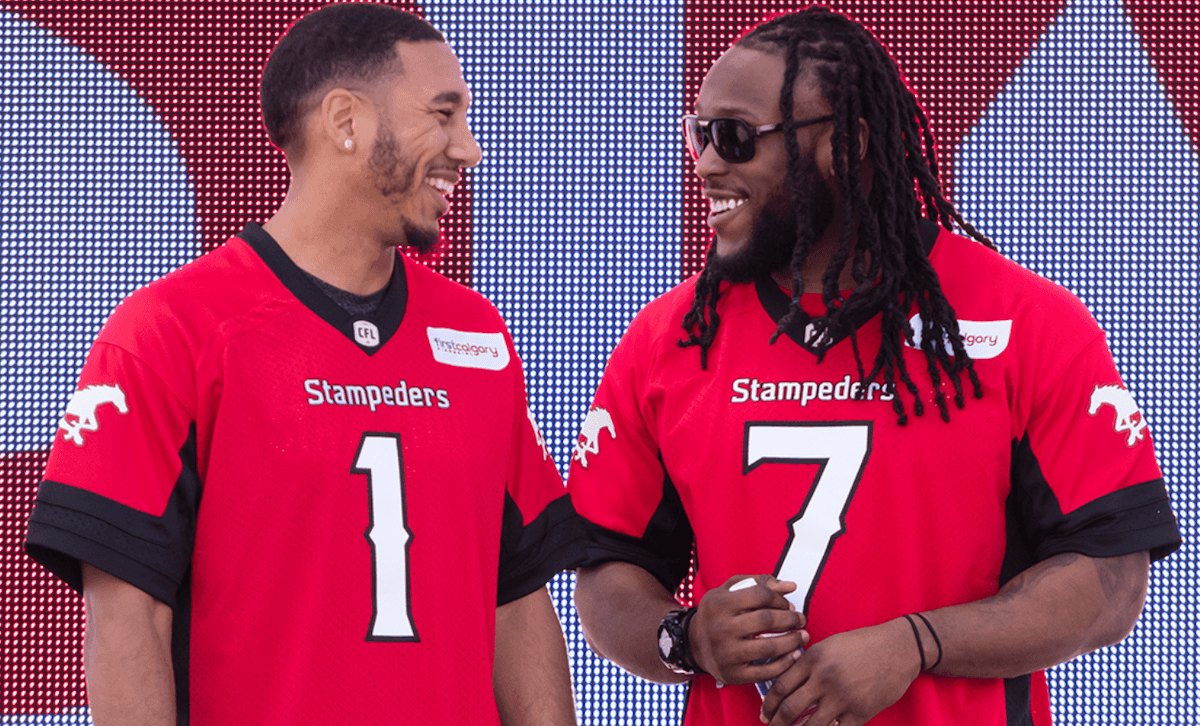 After the photos and autographs, fans can enjoy a variety of free food samples from McMahon’s new lineup of concession snacks.

Most notably will be the pillow doughnuts with cinnamon sugar and Nutella dip, smoked Mennonite sausage with bacon cheddar jalapeno cornbread, and smoked meat sandwich samples.

You can also grab your game tickets at the box office or check the new Stamps Store for the latest jerseys and merch.

The box office and store will be open from 9 am to 3 pm.