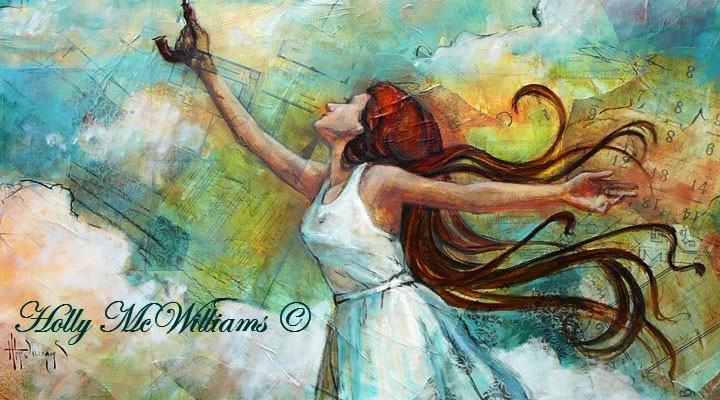 Artist Holly McWilliams is bringing her new art show Gravity to Calgary’s Framed on Fifth this June, ahead of the gallery’s Neighbours Day festival.

McWilliams’ new work, two years in the making, features a series of ethereal dreamscapes, entwined with symbolism, aiming to offer a glimpse into the self and life.

“The work deals with some of her favourite concepts to play with: transformation, fate, duality and time,” said a spokesperson in a release.

“These works are like little treasure chests, full of gifts and surprises, just waiting for your consciousness to unwrap them.”

Framed on Fifth is a small gallery and frame boutique that aims to support the Calgary arts community by featuring new artists every month.

The gallery will be holding an opening reception for Gravity on Friday, June 10 and a free Neighbours Day sidewalk festival on Saturday, June 18

Here’s more of a sneak peek of the Gravity exhibition: 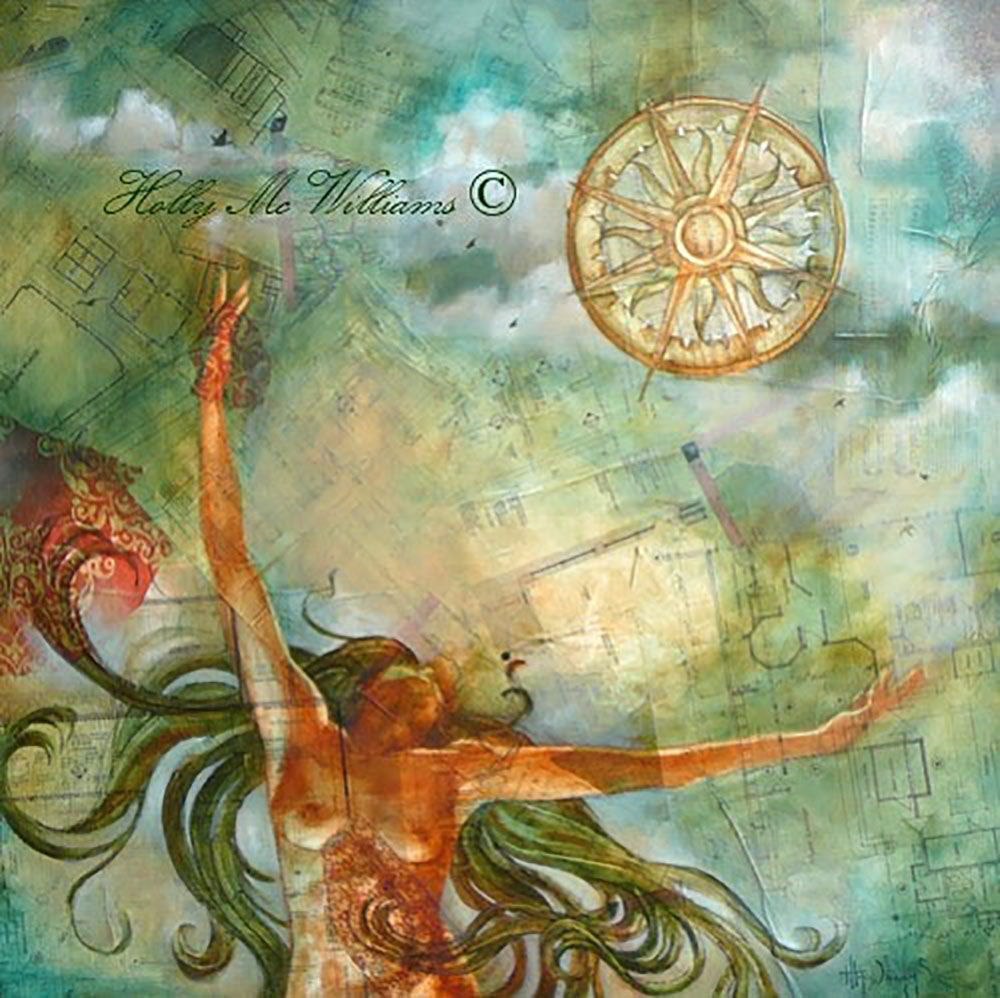 Tower and Star by Holly McWilliams (Framed On Fifth) 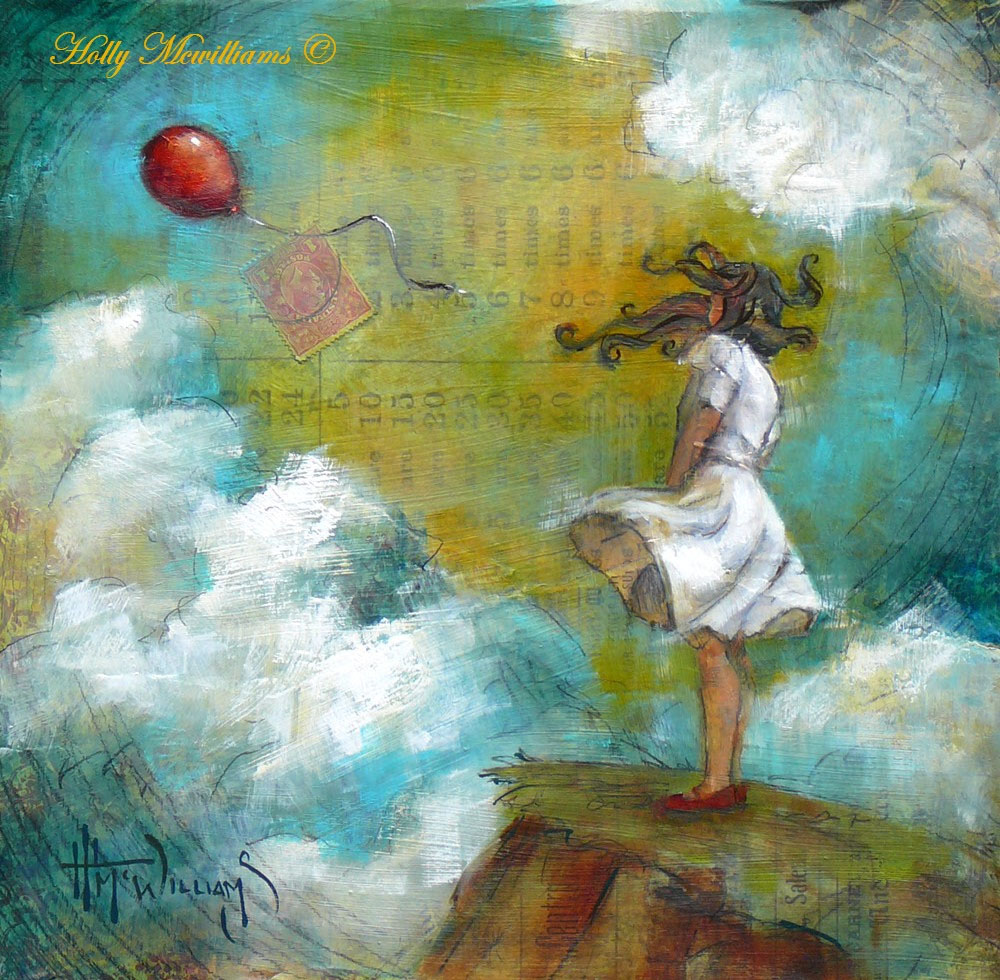 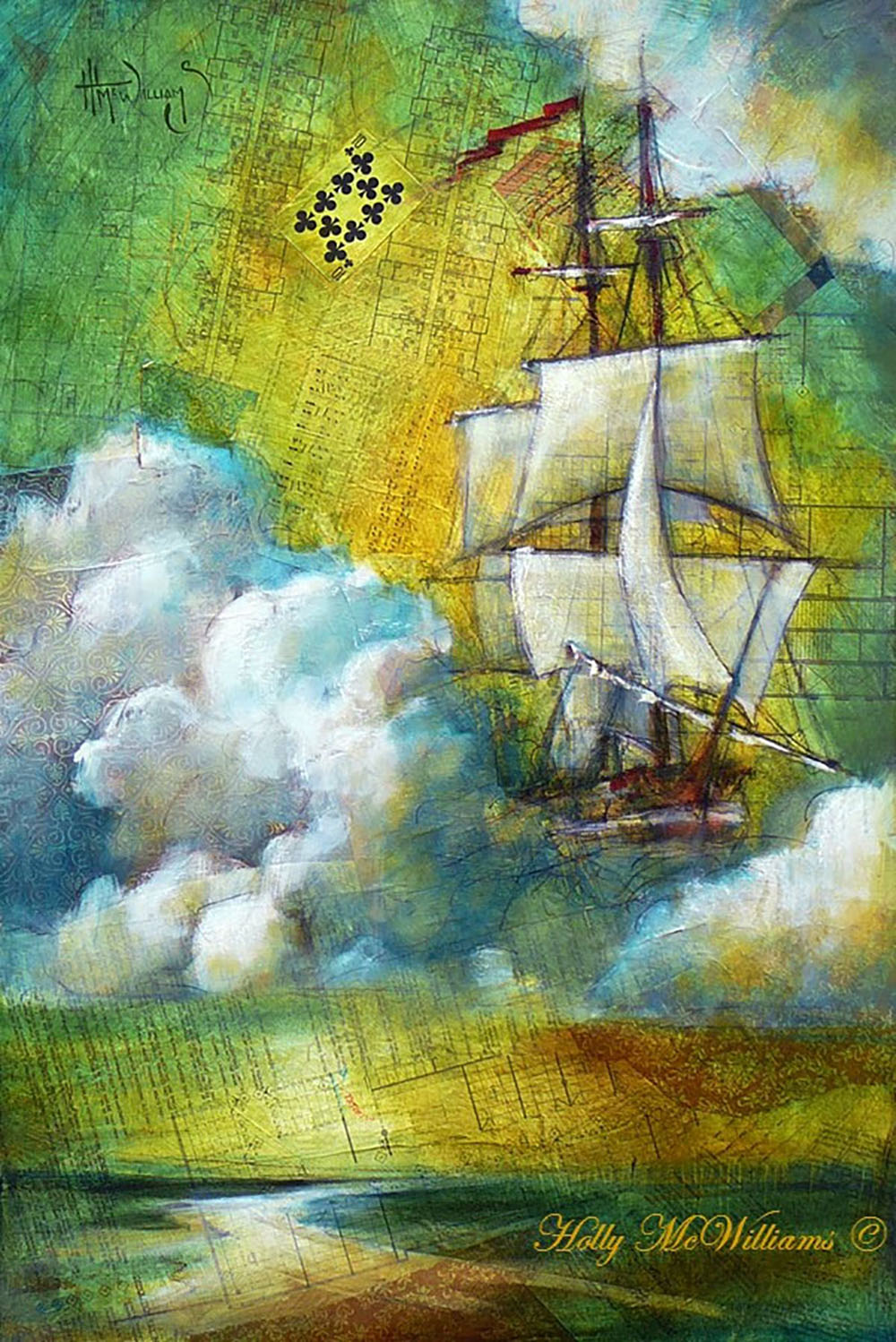 Empire of the Clouds by Holly McWilliams (Framed On Fifth) 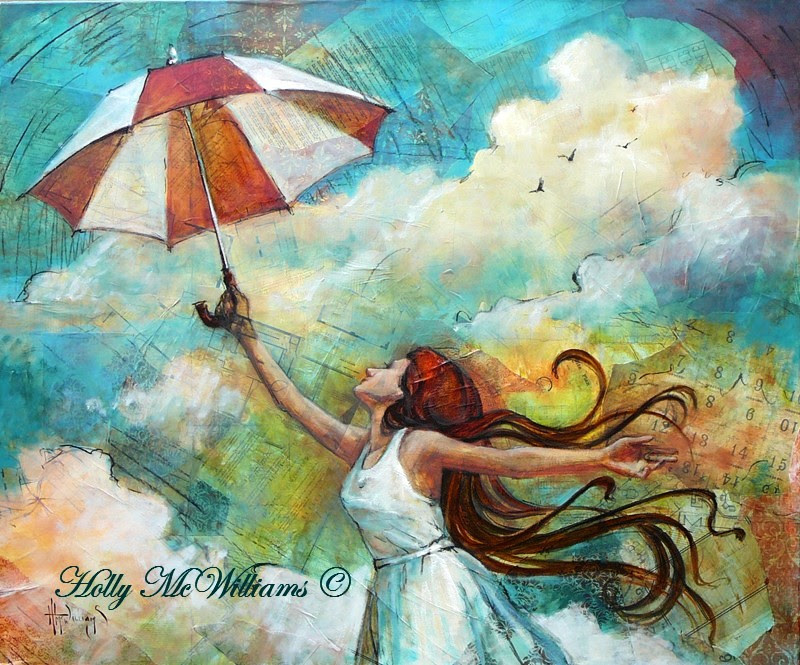