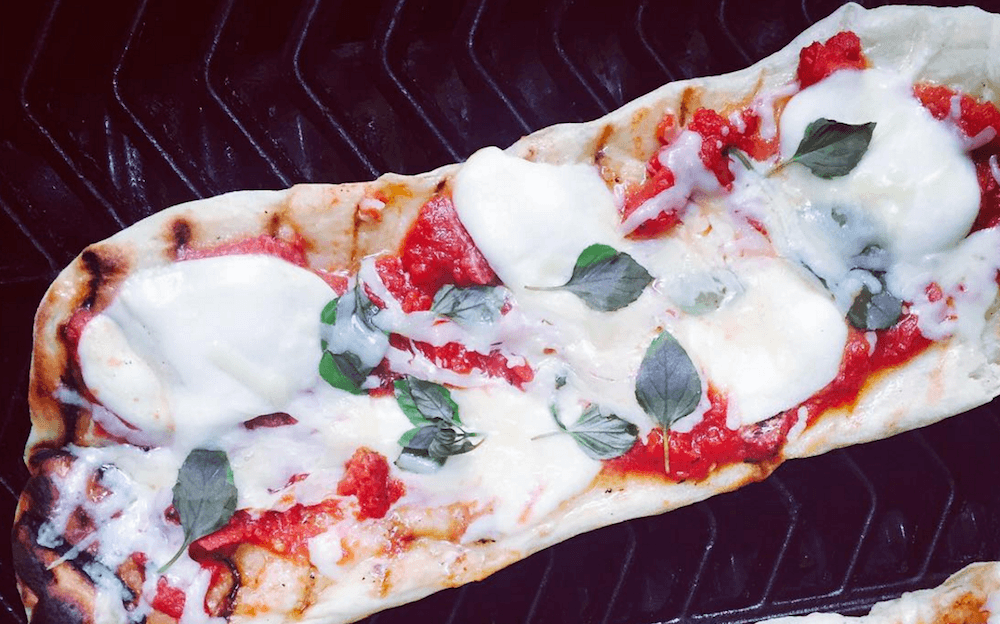 The Calgary Co-op Kitchen Theatre is hiding just inside the BMO Centre Marketplace Hall A to offer an entertaining and informative break from the rides, games and food vendors on the Stampede midway. The live demos and cooking competitions will make you feel like you’ve stepped into the Food Network Headquarters in New York City.

The Kitchen Theatre is offering over 80 shows over the course of the Stampede highlighting both local chefs and local ingredients. Best of all, at the end of these demos you get to try some samples that have been prepared during the demo–and we all know nothing tastes better than free food at the Stampede grounds.

Everything you’ve wanted to learn about popular Calgary eats can be found in one place through entertaining food demos. Learn how Naina’s Kitchen makes their legendary stuffed burgers, let chefs from Anejo teach you about tuna poké, or watch Chef Duncan Ly showcase local bison products (courtesy the Bison Producers of Alberta), and more. 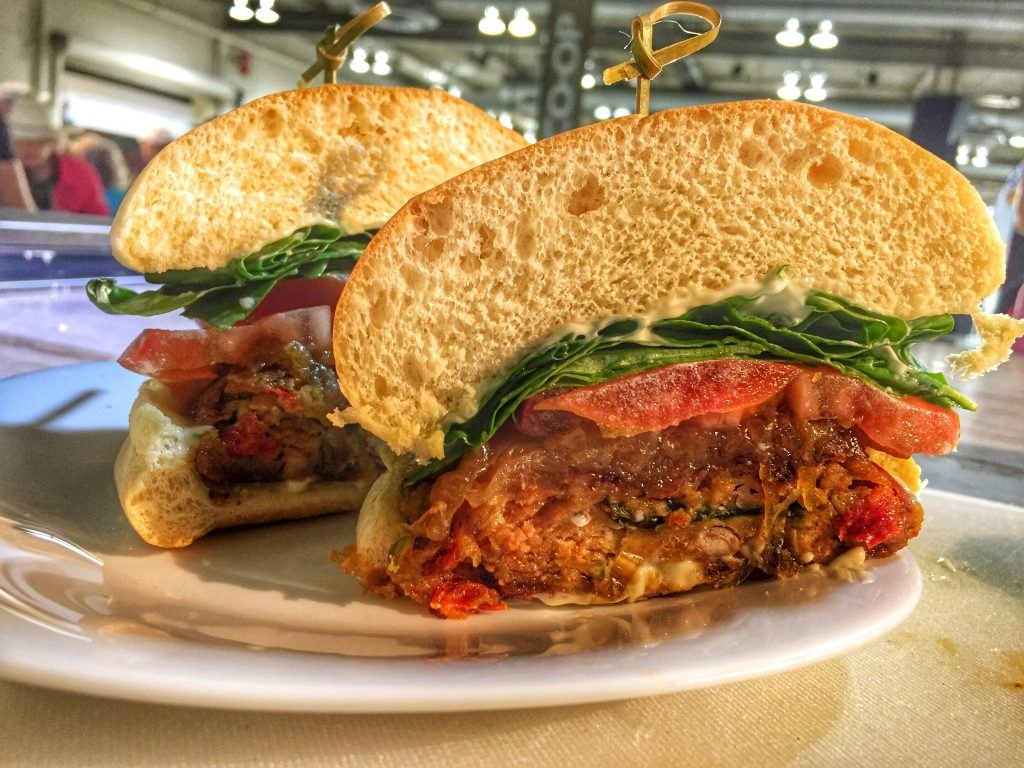 The other exciting events put on by the Kitchen Theatre revolve around the nightly food competitions, featuring head to head battles between local chefs. It’s always a highly entertaining to see chefs channel their competitive spirits, all while playing to the crowd.

Here are three events worth checking out:

Firefighters Vs. Police Culinary Throw Down 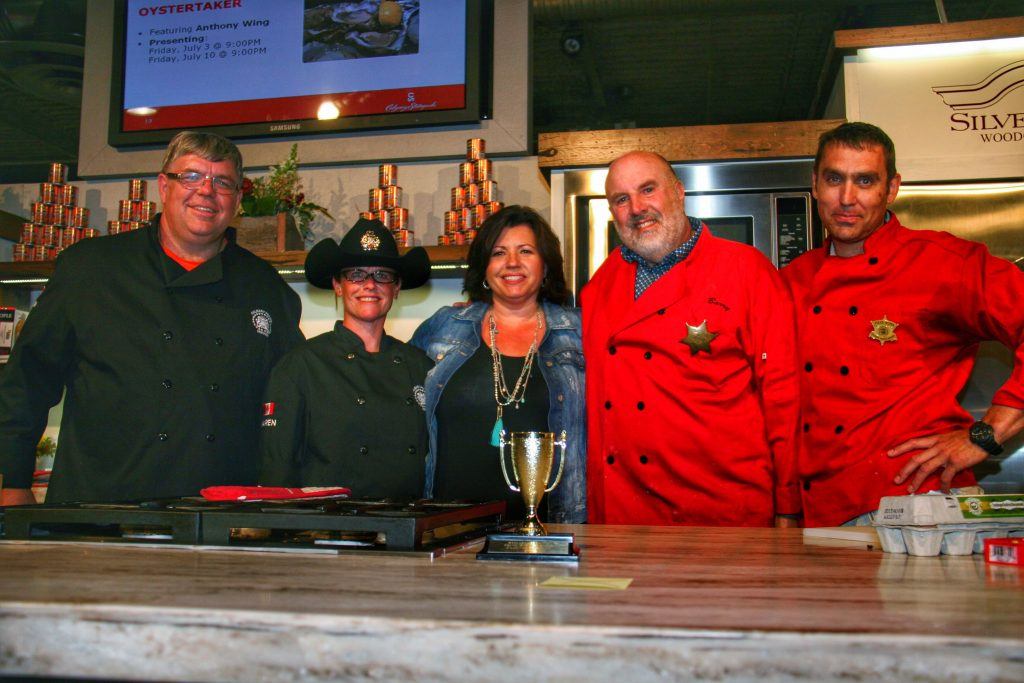 On Wednesday, July 13, from 7 to 9:45 pm, the Calgary Firefighters, represented by Jean-Pierre Galli and Todd Nabozniak, will face off in a culinary throw down against the Calgary Police Department, represented by Constables Karen MacLeod and Dean Moody.

There will be a panel of celebrity judges, including former Calgary Stampeder Jon Cornish, with Angela Knight from the CBC Eyeopener acting as the emcee. Join Mayor Naheed Nenshi cheer on these local heroes and see who wins the coveted Police & Fire Fighter Cook-Off Cup.

On Thursday, July 14, from 7 to 8:45 pm, Hotel Arts Executive Chef Jan Hansen has been challenged by the PEI Fisherman’s Association to a PEI Lobster Cook-Off. Chef Hansen has a plethora of experience in the restaurant industry having previously worked at the Fairmont Jasper Park Lodge and Glencoe Golf & Country Club, Heritage Park. This competition promises those in attendance some great tips about cooking with lobster, and a few tasty treats as well. 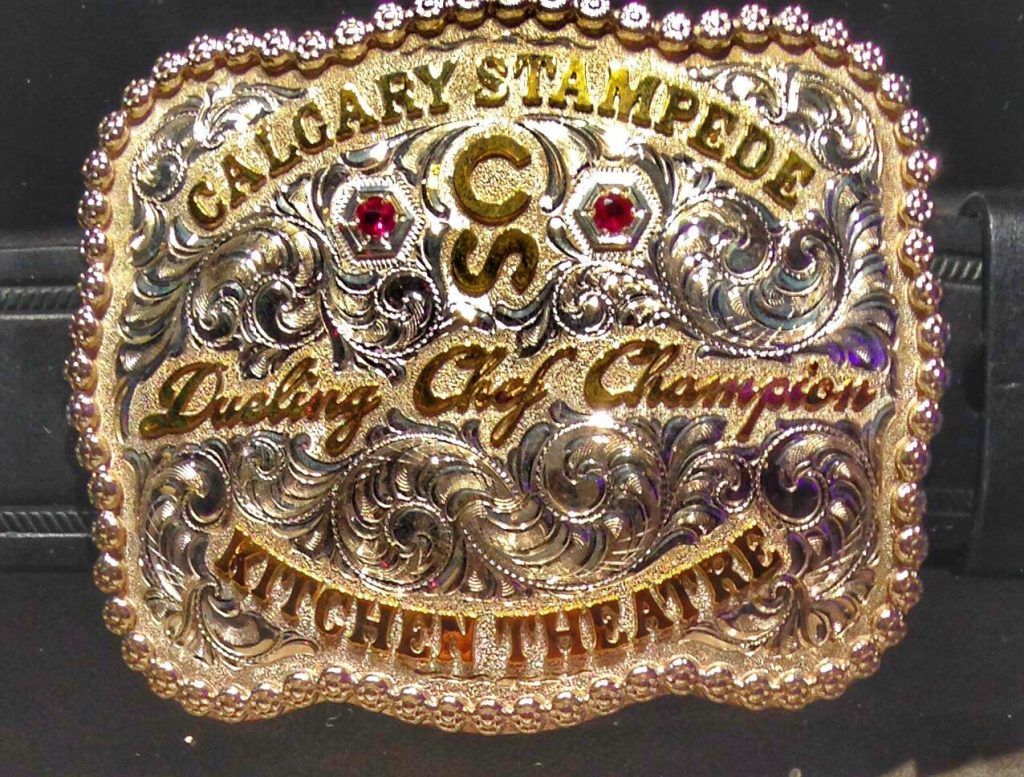 With only Flegl and Nop left standing, the culinary battlefield is set. This competition could be the closest thing to Iron Chef that the Calgary Stampede will ever see. Based on the popularity of the Dueling Chefs events earlier in the week, these seats should fill up fast.

Aadil Fazal is a Calgary food blogger with great passion for the local food scene. Combining his love of food and photography, he aims to provide YYC with a combination of delicious food pictures with his detailed restaurant reviews. You can check out his blog at Beltline Bites.