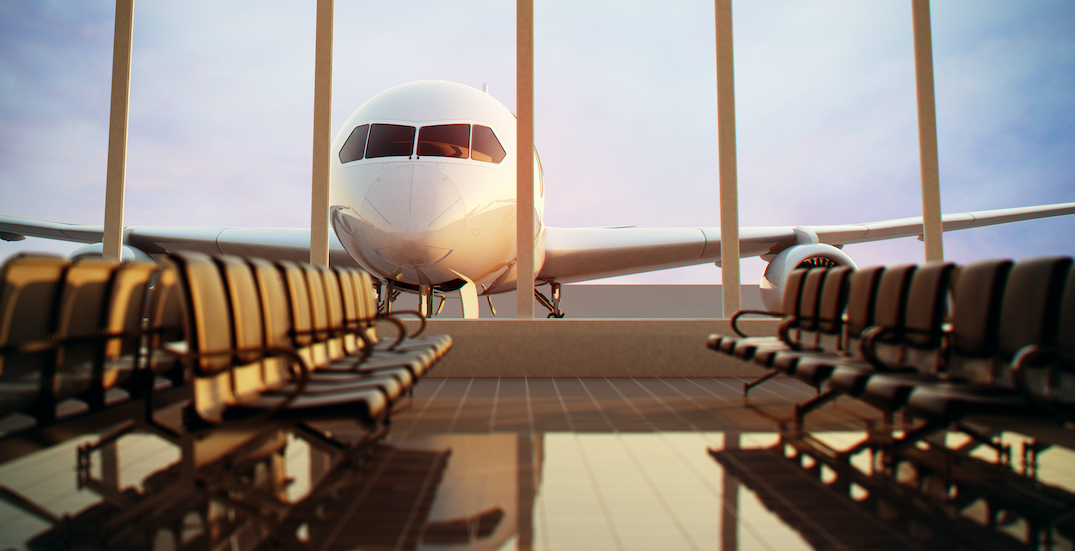 FlightHub Group Inc. has reached a multimillion-dollar settlement after an investigation into its marketing practices found it deceived customers.

According to the Competition Bureau of Canada, the online travel agency misled consumers about its prices and booking services and made millions of dollars by charging hidden fees.

The investigation also concluded that the company had written reviews praising its own service, which appeared to be from real customers.

FlightHub Group is facing a penalty of $5 million, and two company directors — Matthew Keezer and Nicholas Hart — have agreed to pay an additional $400,000 each.

“We have pursued this case relentlessly to ensure that Canadians would be protected against any further deceptive marketing by FlightHub and its directors,” said Matthew Boswell, the Commissioner of Competition.

“Cracking down on deceptive marketing in the online marketplace is one of the Bureau’s top priorities, and we’ll continue to do everything in our power to stop it.”

The Bureau found that the company, which operates FlightHub.com and JustFly.com, had misled customers about the cost and terms associated with a range of services, including seat selection, flights, travel credits, and cancellations.

FlightHub had “actively concealed” seat selection fees, and on many occasions, would not actually secure the seats its customers had chosen for a specific flight.

It would sometimes increase the price of a flight after it had been selected by a consumer and gave the false impression that they could cancel or rebook a flight at no cost.

In some cases, when a customer cancelled a flight in return for travel credit, the value of the credit later decreased, according to the Bureau.

In a statement, FlightHub said that the settlement was not an “admission or acceptance” of the Bureau’s conclusions and noted that it was “surprised” when the investigation began in 2018.

The company, which filed for creditor protection in May 2020, said it had chosen to negotiate the settlement instead of “allocating its scarce resources” towards fighting the allegations.

“Finalizing this agreement with the Canadian Competition Bureau was the last major issue to resolve prior to emergence from our ongoing restructuring process,” said Christopher Cave, FlightHub Inc.’s CEO.

“With this matter now resolved, we can look forward to building a strong company that offers Canadian consumers the best online travel shopping experience.”