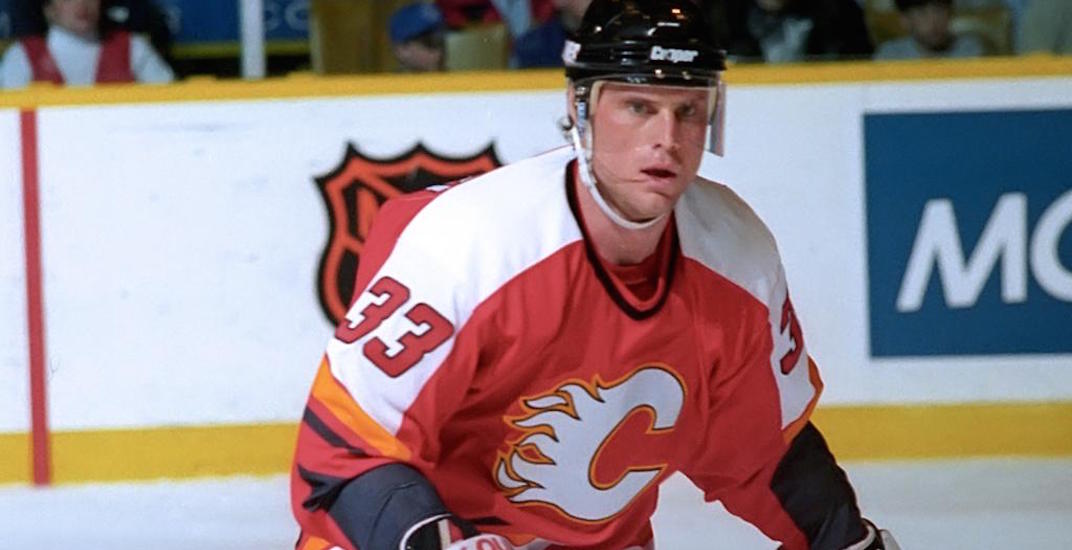 Some sad news to report, as former Calgary Flames defenceman Zarley Zalapski has died. He was just 49 years old.

“We are deeply saddened with the news of Zarley’s passing,” Flames president and CEO Ken King said in a statement. “We are proud that Zarley wore the Flames jersey; made Calgary his home following his playing career; represented our alumni executive; and we will always remember him as a member of the Flames family.”

“This is a terrible loss of a man with great character who truly loved the game of hockey,” King added. “We express our sincere condolences to the Zalapski family.”

Sad news for @NHLFlames Family as Zarley Zalapski has passed away. ZZ was a great teammate, may he RIP and condolences to his family. pic.twitter.com/dz3FkuD6gb

Zalapski came to Calgary in a multi-player trade with the Hartford Whalers in 1994 that also saw Michael Nylander and James Patrick head to the Flames in exchange for Ted Drury, Paul Ranheim, and Gary Suter. He remained with the Flames until 1998 when he was dealt to the Montreal Canadiens.

An offensive defenceman, Zalapski played his last NHL game during the 1999-2000 season, before playing a number of years overseas. He played into his 40s with teams in Switzerland, Germany, Austria, Italy, and Sweden.

Zalapski also represented Canada at the 1988 Olympics in Calgary at the age of 19.