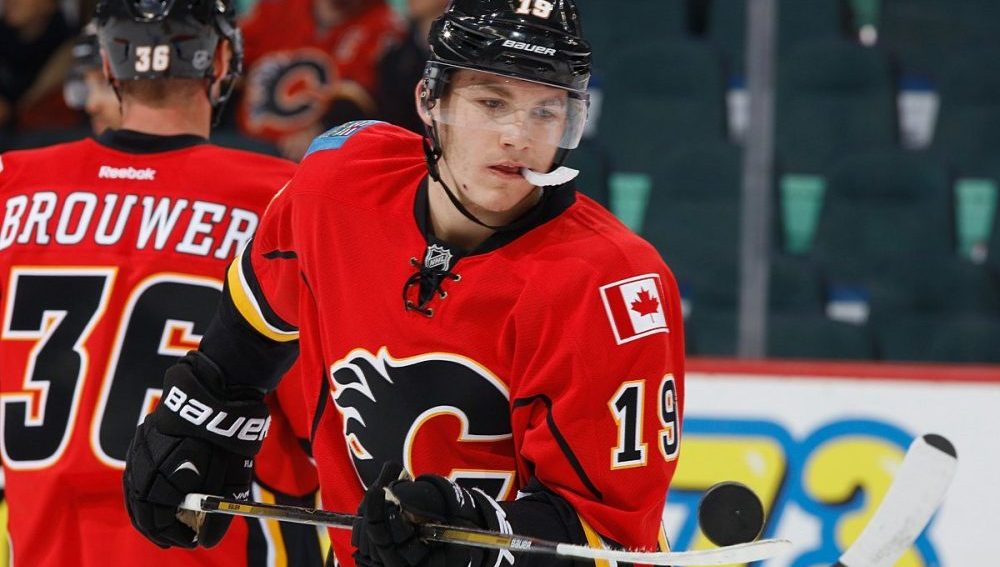 Matthew Tkachuk is in trouble with the NHL. Again.

The 19-year-old Flames winger is most certainly in the crosshairs of the league, after receiving the third suspension of his 103-game career on Thursday.

Tkachuk will receive a one-game suspension for spearing Matt Martin of the Toronto Maple Leafs during a scrum near the Flames’ bench on Wednesday. The gritty winger will forfeit $11,280.49 in pay for what the NHL officially deemed “unsportsmanlike conduct.”

Though the spear didn’t do much damage – Martin confirmed as much after the game – the NHL doesn’t have time for players getting involved from the bench. That’s especially true of Tkachuk, who got a one-game suspension earlier this season for what the league deemed sparking a line brawl against the Detroit Red Wings.

In both cases, Tkachuk’s actions weren’t predatory. Rather, they were antagonistic.

Whatever the case, this is a clear message to Tkachuk that he’s on a short leash with the league.