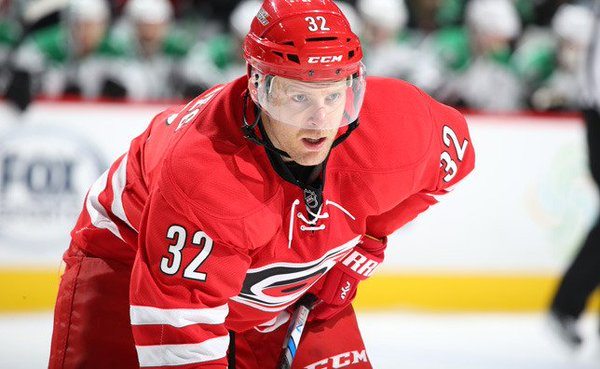 The Calgary Flames are quickly getting set for the season. After finally reaching an agreement with star forward Johnny Gaudreau yesterday, they’ve added a solid veteran winger today in Kris Versteeg.

The #Flames have signed forward Kris Versteeg to a one-year contract ~ https://t.co/kl0zCFIanK pic.twitter.com/Cscts58zuD

He’ll be a welcome addition to the Flames’ right side that currently features Michael Ferland, Troy Brouwer, Michael Frolik, and Alex Chiasson.

It was a somewhat unexpected signing for the Flames, considering Versteeg was thought to be a lock to sign with the Edmonton Oilers less than 24 hours ago.

Versteeg from Oilers camp to Flames roster? You might call that a …. Kris cross.

It’s believed the Oilers did offer Versteeg a contract, but he chose the Flames, and it’s not that hard to see why. He has a chance to play top-six minutes, and potentially play the right side with Gaudreau and Sean Monahan.

Edmonton’s loss is Calgary’s gain. Versteeg has proven very capable of playing bottom-six minutes in the NHL, and the Flames need all the depth they can get on the right wing.