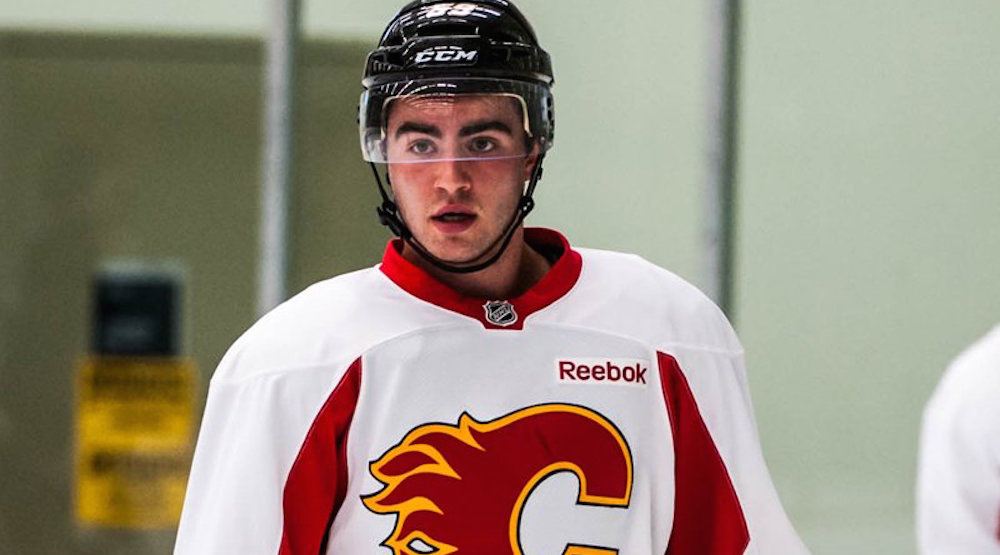 Among the players named to the selection camp roster is Calgary Flames prospect Dillon Dube. The Cochrane native was a second round selection by the Flames at the NHL Draft in June.

Dube has 7 points (1-6-7) in just six games this season because of an early season knee injury.