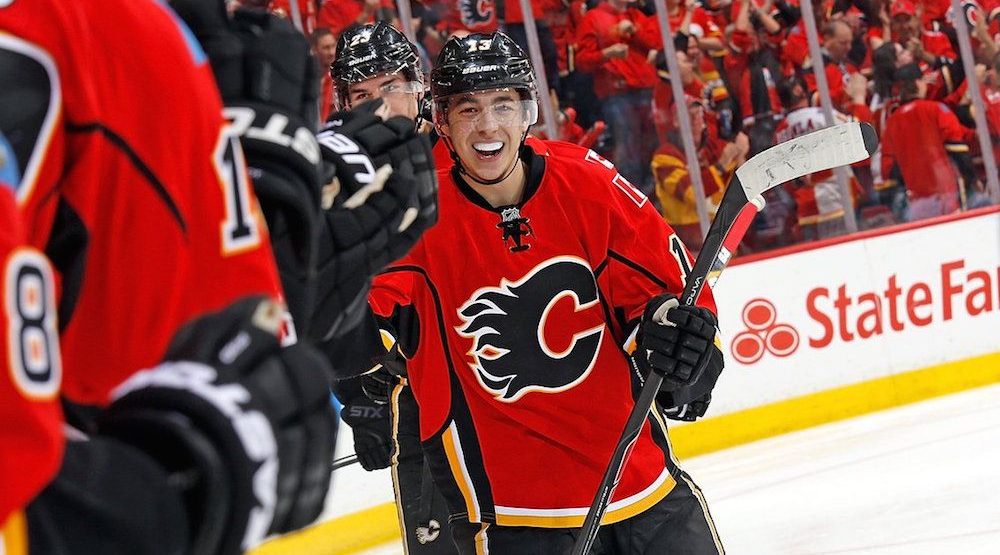 Not only did the 31-year-old score a key early goal in Calgary’s 3-1 victory over the Philadelphia Flyers, he did so in his 800th career game in the National Hockey League.

It was a milestone moment for the Flames winger, stepping up in one of the biggest games of his 13-year career.

While it doesn’t receive the same attention as the 500th and 1000th game marks, reaching 800 career games is still a rare feat.

Thousands of players have cracked the NHL over the last 102 years, but Frolik joins a class of less than 700 players to reach the 800-game mark.

While the start of the season didn’t exactly start as planned for Calgary with just two wins in their first six games, a number of players could see some big individual moments in the coming months.

Those include reaching important marks in games played, goals, points, and even climbing up the charts to rival the NHL’s all-time greats.

Inspired by Frolik’s big night, here’s a look at other milestones Flames players could hit this season. 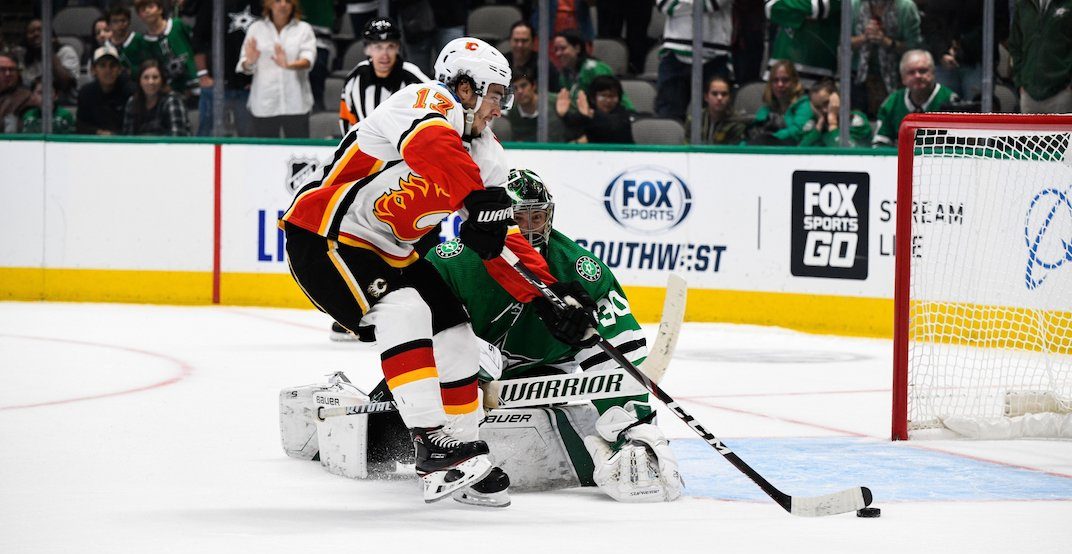 Ever since he made his debut in 2014, Johnny Gaudreau has served as Calgary’s premier offensive weapon and this year could reach some key plateaus.

The first could conceivably come by the end of the month, as Gaudreau is just six points away from becoming the 13th player in Flames history to reach 400 career points.

It’s safe to say 400 is an important number for the Flames star this year, as he played in his 400th career game on Sunday in a 3-1 loss to the San Jose Sharks.

Gaudreau can also make some history within the Flames organization at some point this season, as he’s 34 points away from joining the Flames’ top-10 scoring list. 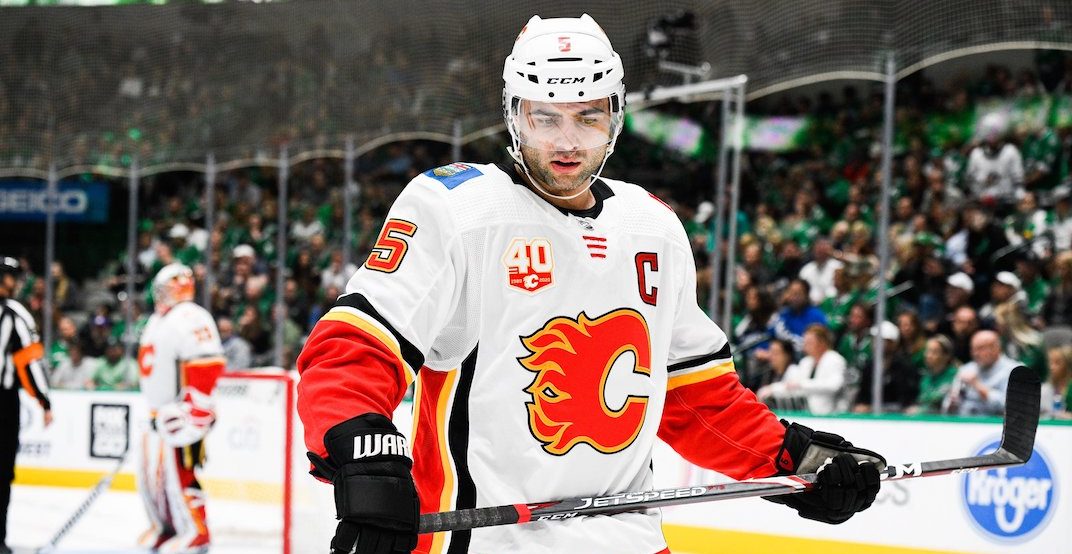 For one reason or another it seems the older Mark Giordano gets, the more offensively prolific he becomes.

Coming off 74 points and the first Norris Trophy of his career, Giordano has been steadily climbing up the NHL’s all-time scoring charts for defencemen.

Once Giordano reaches that milestone, he will be only five points shy of joining the 500-point club. 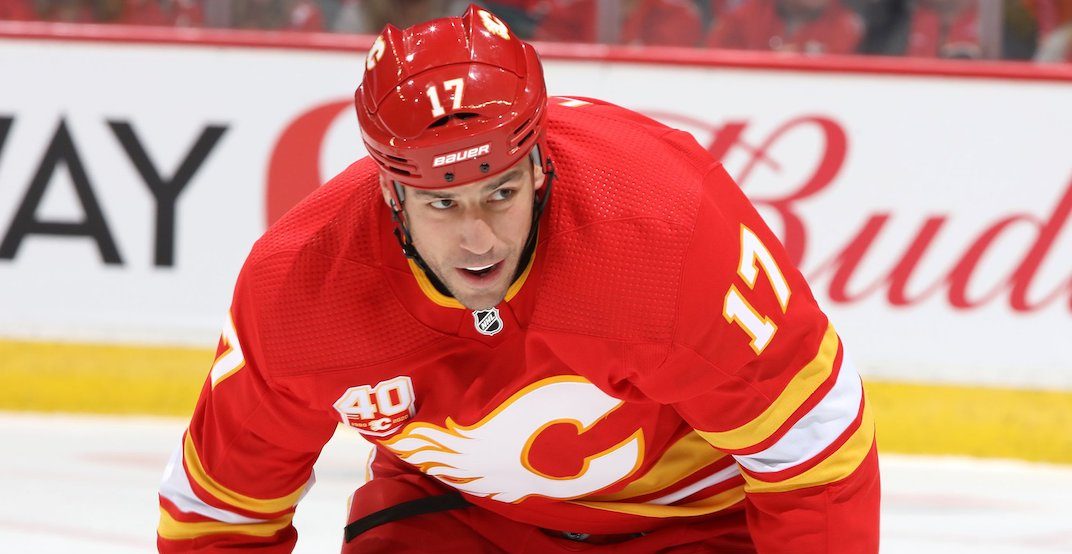 For all the articles and opinions on Lucic’s production (or lack thereof) this season, he has the opportunity to join a prestigious class in Flames colours.

Lucic is closing in on 900 career games in the NHL and could accomplish such as feat as early as Sunday’s tilt in Anaheim against the Ducks, needing only three more games to do so.

Fewer than 500 players in the history of the NHL have been able to reach the 900-game, including only 44 active players currently in the league.

Love him or hate him, it’s tough not to be impressed by that kind of longevity by the 31-year-old power forward. 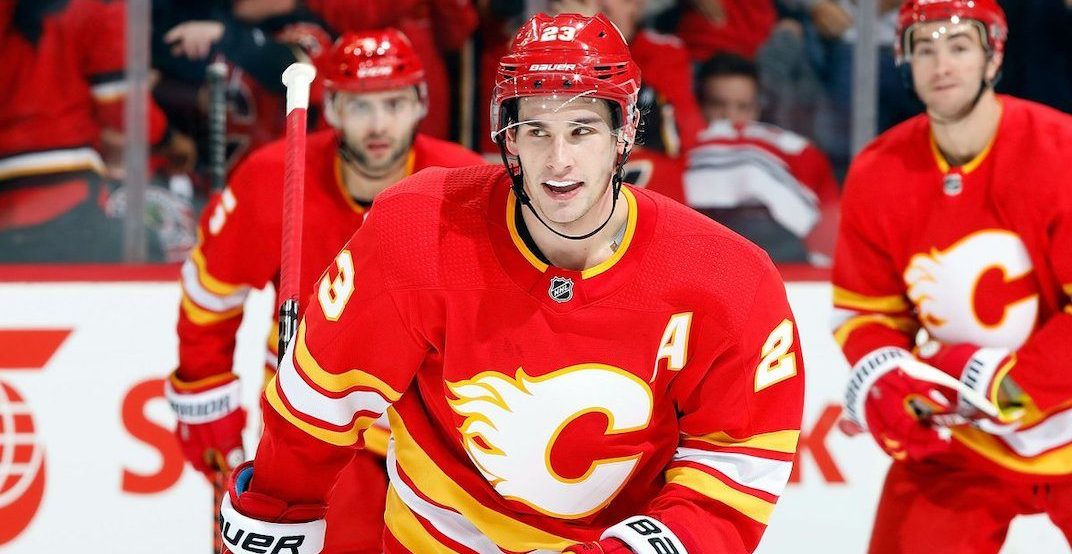 Sean Monahan is in a unique spot for Calgary this season, as he has a trio of potential milestones he could hit, possibly before the new year.

If he stays healthy, the first benchmark could come at the end of November with Monahan’s 500th game of his career.

By reaching 37 points on the season, Monahan will be able to join 92 other active players in the league with at least 400 points.

His final milestone is likely to come near the tail end of the season, just 26 goals shy of 200 for his career and could be well within his reach after back-to-back campaigns of over 30 goals. 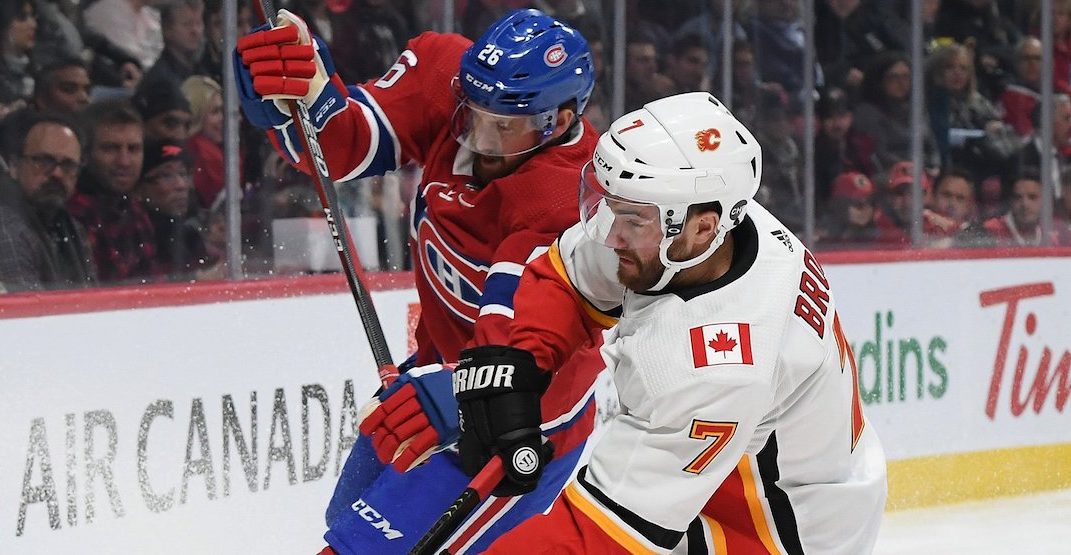 Giordano is often thought of as the lone elder statesman on Calgary’s blueline, but T.J. Brodie has quietly become one of the longest serving Flames in franchise history.

Playing 577 games in his eight seasons in the league, all with Calgary, Brodie is tied for 12th with Joe Nieuwendyk in career games with the Flames.

Later this month, Brodie can climb all the way up to 10th in franchise history and needs just nine more games under his belt to pass Jamie Macoun’s 586 contests.

Brodie also has his sights set on the 600th game of his career, which could come as early as December 5 when the Flames battle the Buffalo Sabres at home.