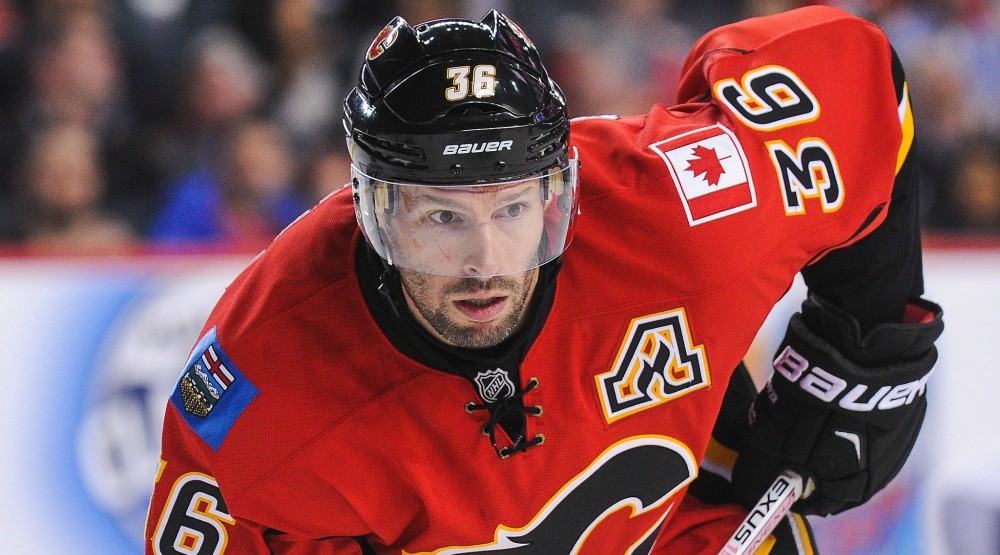 Things are moving along quickly in the NHL this week.

The Vegas Golden Knights are just three days away from drafting their inaugural team, and Sunday morning the 30 current NHL teams released their protection lists.

Here’s who the Calgary Flames have protected.

With the Flames having just traded for Mike Smith on Saturday, it comes as no surprise he is protected over UFA Brian Elliott as the team’s lone protected goalie.

The defence is also a no-brainer, with Mark Giordano, T.J Brodie, and Dougie Hamilton making up the core of the Flames’ blueline.

Up front, the Flames opted to keep many of their younger players protected, leaving guys like Lance Bouma, Troy Brouwer, and UFA Kris Versteeg exposed.

The hottest topic among Flames fans will be the decision to expose Troy Brouwer, who just signed to a four-year, $4.5 million contract last summer.

However, Brouwer just had the worst season of his career statistically, and turning 32 in August, his best days are likely behind him.

Most teams (including Calgary) chose to protect seven forwards, three defencemen, and one goalie. Other teams chose the secondary option of protecting eight skaters (forwards/defencemen) and one goalie. Players with no-movement clauses had to be protected unless the player chose to waive it.

The Golden Knights must take one player from every team, and must take at least 14 forwards, nine defencemen, and three goalies. Of their 30 players, a minimum of 20 of them must be under contract next season.

If Brouwer doesn’t interest Vegas due to his contract, the Golden Knights could select youngster Hunter Shinkaruk due to his age (22) and potential as a former first round draft pick.

The Flames find out who the Golden Knights pick during the televised reveal at the NHL Awards on Wednesday (6 pm MT).