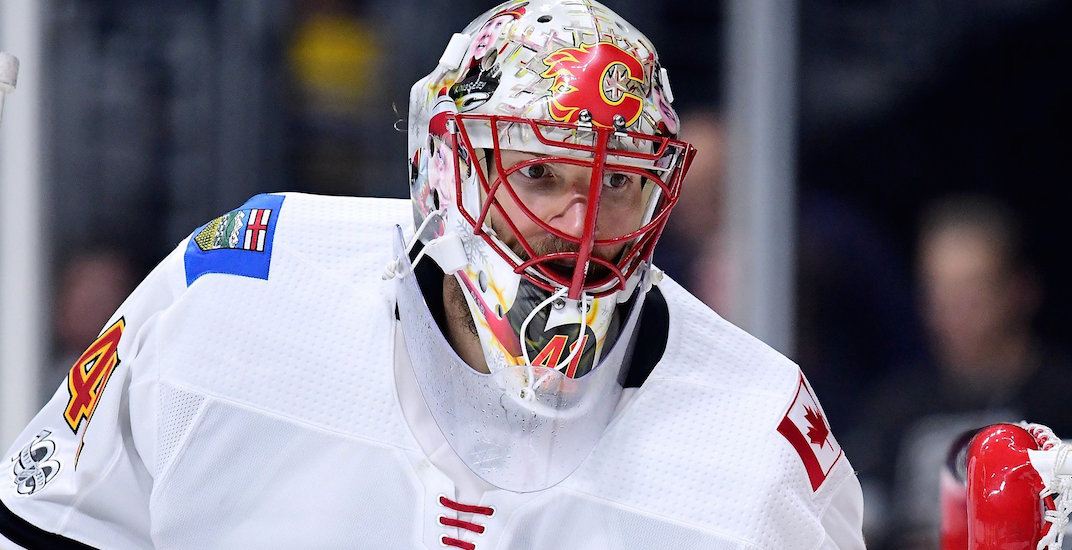 For evidence of this, I’ll refer you to the story that St. Louis broadcaster Kelly Chase shared Wednesday on Twitter:

Just watched Mike Smith jump out of his truck in the snow and help a man in a wheel chair cross the street @NHLFlames . Cause that’s what hockey players do. #bethereason

“Just watched Mike Smith jump out of his truck in the snow and help a man in a wheelchair cross the street,” Chase tweeted at 12:29 pm. “Cause that’s what hockey players do.”

Smith, who is a fiery competitor on the ice for the Flames, proved that he has a good heart. He proved he’s a Good Samaritan too.

This story comes less than two months after Alex Ovechkin gave his coat to a homeless man in Edmonton.

In an age where pro athletes make millions – Smith will collect $4.25 million this season – fans can sometimes be skeptical about the character of the players they watch. It’s nice to know that Calgary’s goaltender is someone to be proud of.