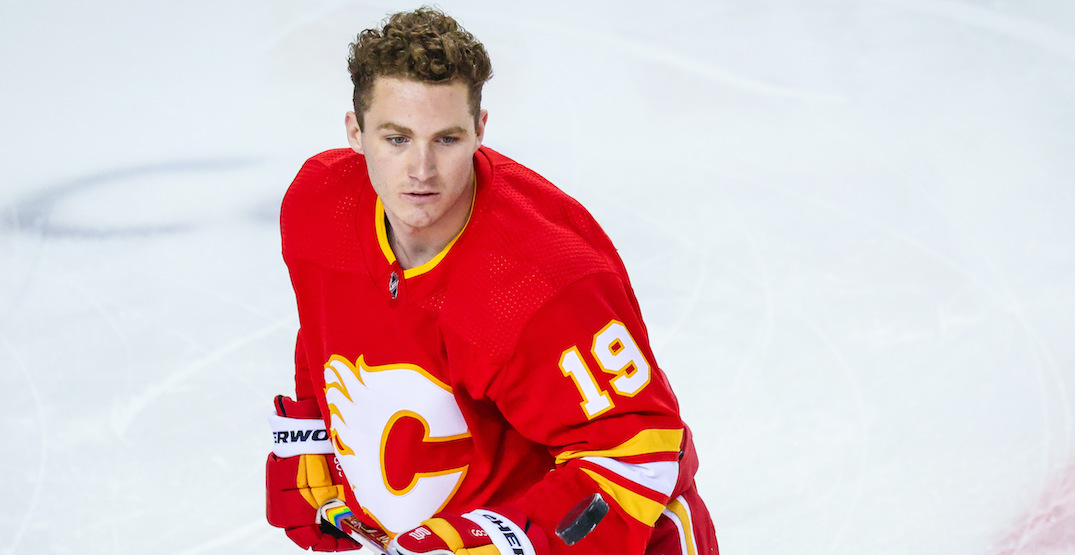 Excited to try this out and release a special 1/1 NFT – a first for our great sport! Most importantly 100% of the proceeds will be donated to @ACHFKids and @STLChildrens! Check it out on @mintable_app – thanks to @marvelgd for the design. Auction ends April 1. Link in my replies! pic.twitter.com/gleKasoKHH

“It was an exciting opportunity, and for me to be able to pair it up with a charitable cause as well, in two charities and two hospitals, the Alberta Children’s and St. Louis Children’s, it was a no-brainer for me to get involved,” Tkachuk said in a video interview with Sportsnet’s Ryan Leslie.

Canadian artist Greg Dubois created Tkachuk’s NFT and along with it, the original purchaser will also receive an autographed game-used stick, an autographed jersey, and a post-game or virtual meet-and-greet with the Flames forward.

NFT’s have become very popular with players in the NFL, MLB, and most notably the NBA with the platform NBA Top-Shot where some highlights go for as high as $280,000.

The auction will remain open until April 1, and at the time of writing, the Tkachuk NFT has bids over $5,000.