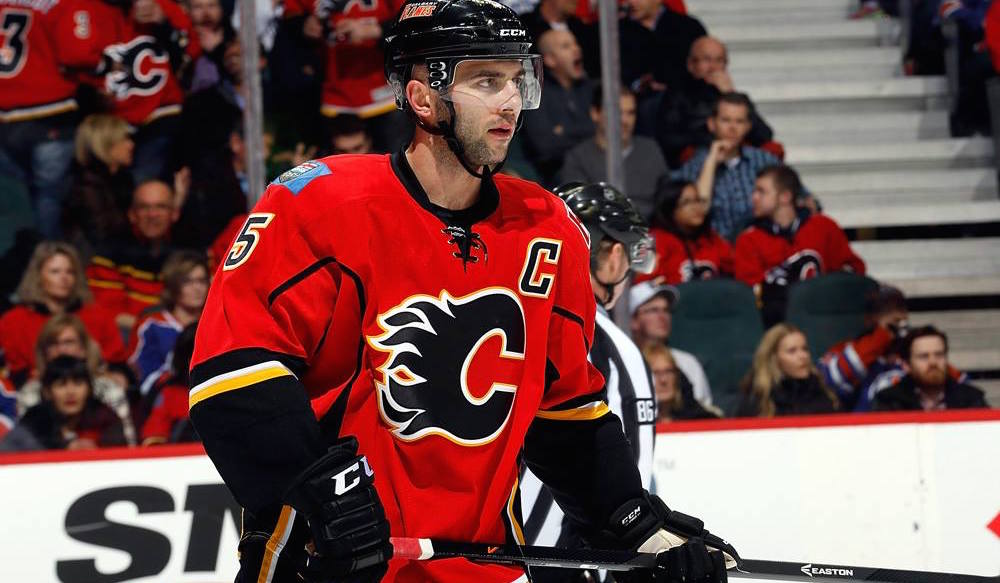 It takes a lot to be a great leader, but it looks like Mark Giordano has it down pat.

The Flames’ captain has been named a finalist for the Mark Messier NHL Leadership Award, given to a player who shows great leadership to his team, both on and off the ice.

Giordano became the captain for the Flames in 2013, and has since led the team to two playoff appearances in the last three years.

Off the ice the 33-year-old is active in the community, creating Team Giordano in 2014. Partnering with the Calgary Board of Education to help promote physical fitness and academics for schools in need, Team Giordano has impacted nearly 2,000 students since its inception.

Nick Foligno and Ryan Getzlaf are the other two finalists vying for the award. Foligno helped lead Columbus to their best season in club history, while Getzlaf has captained Anaheim to their fifth straight Pacific Division title.

The award winner will be announced at the 2017 NHL Humanitarian Awards, taking place the day before the NHL Awards, on June 20th in Las Vegas.