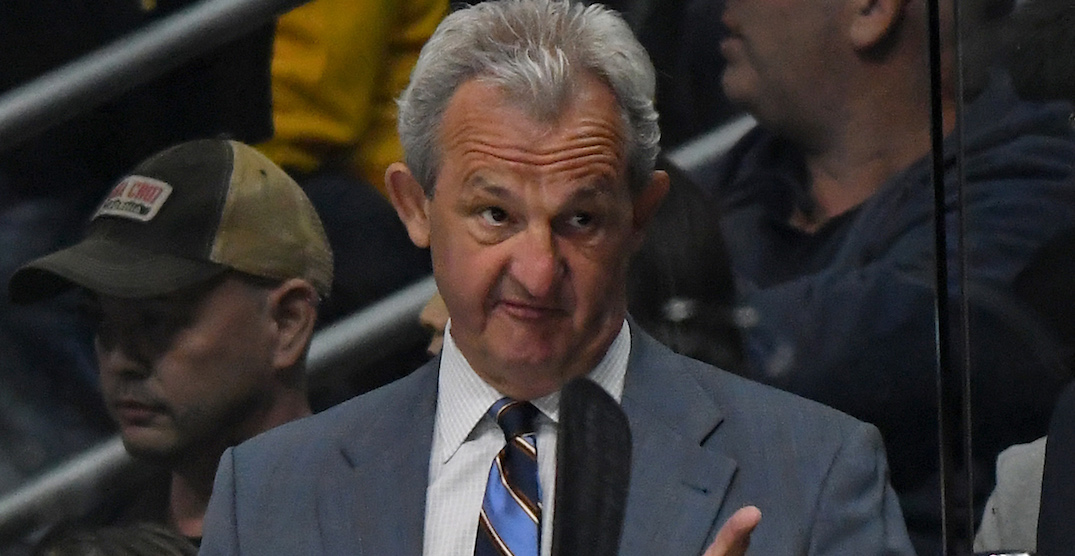 The Calgary Flames have fired head coach Geoff Ward and are bringing back a familiar face to replace him. Ward was relieved of his duties after tonight’s game, which the Flames won 7-3 against the Ottawa Senators.

Darryl Sutter has been named the Flames’ new head coach, which will mark his second stint with the franchise.

Ward was named a midseason replacement last season, after the Flames fired Bill Peters. This season has largely been a disappointment for the Flames, who are sitting below the playoff bar with a 11-11-2 record, despite making a splash in free agency.

Sutter last coached the Los Angeles Kings from 2011 to 2017, winning two Stanley Cups. He has 18 years of NHL head coaching experience with the Flames, Kings, Blackhawks, and Sharks, accumulating a 634-467-101-83 record.