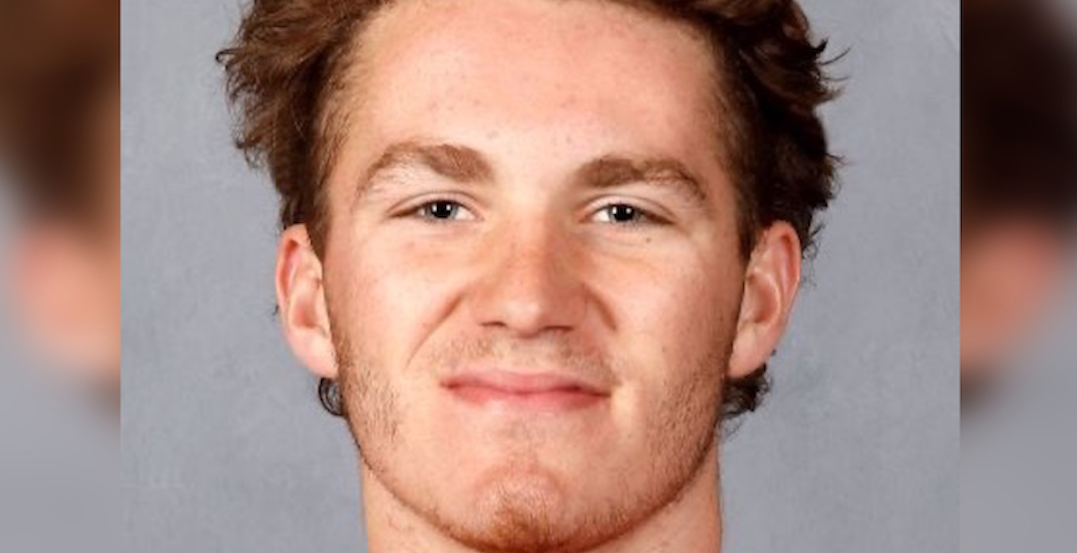 Hockey fans love any opportunity to troll, but one Calgary Flames fan has organized a fundraiser to take things to another level.

Just a day after Zack Kassian of the Edmonton Oilers was suspended two games for an altercation with Calgary Flames left-winger Matthew Tkachuk, Flames fans have created a fundraiser to put multiple Tkachuk billboards up in Edmonton.

The fundraiser was started by a Flames fan after the incident at Saturday’s game, with the fan saying “Edmonton deserves to see much more of Matthew Tkachuk.”

“We are raising funds to place multiple billboards around the city of Edmonton with just Tkachuk’s face on them,” he added.

In Saturday’s game, Tkachuk nailed Kassian with a big bodycheck late in the second period, which had the rugged Oilers forward incensed. Kassian dropped his gloves before rag-dolling Tkachuk to the ice and throwing multiple punches. Meanwhile, Tkachuk didn’t fight back, and that’s why Kassian is in trouble with the league.

Kassian has been suspended by the NHL for two games, and has been ordered by the league to pay $20,967.74, with the money going to the Players’ Emergency Assistance Fund.

But for Flames fans, the hit to Kassian’s finances — and to the Oilers lineup — wasn’t enough.

According to the fundraiser page, the goal is to raise funds for multiple billboards around Edmonton with Tkachuk’s face on them, and excess funds will be donated to the ALS foundation.

The fundraiser’s organizer, Mohamed Elsaghir, has enlisted the help of Calgary-based radio station CJAY92, who have apparently offered their help in making the billboard a reality.

“Local radio station CJAY92 is helping set everything up. THEY WILL BE TAKING CARE OF THE BILLBOARD!!” Elsaghir said on the GoFundMe page. “And all the money raised will be donated to ALS research. Thank you to everyone who has helped get this done. I honestly did no expect this to get this big.”

Hard at work on this as we speak…

At this point it’s unclear how many billboards will be going up in Edmonton, but even one with Tkachuk’s face on it qualifies as an epic troll job by Flames fans.

With the Flames and Oilers both currently holding down playoff spots in the Western Conference, it’s safe to say the Battle of Alberta is alive and well.

The next matchup between the Flames and the Oilers takes place in Edmonton on January 29.