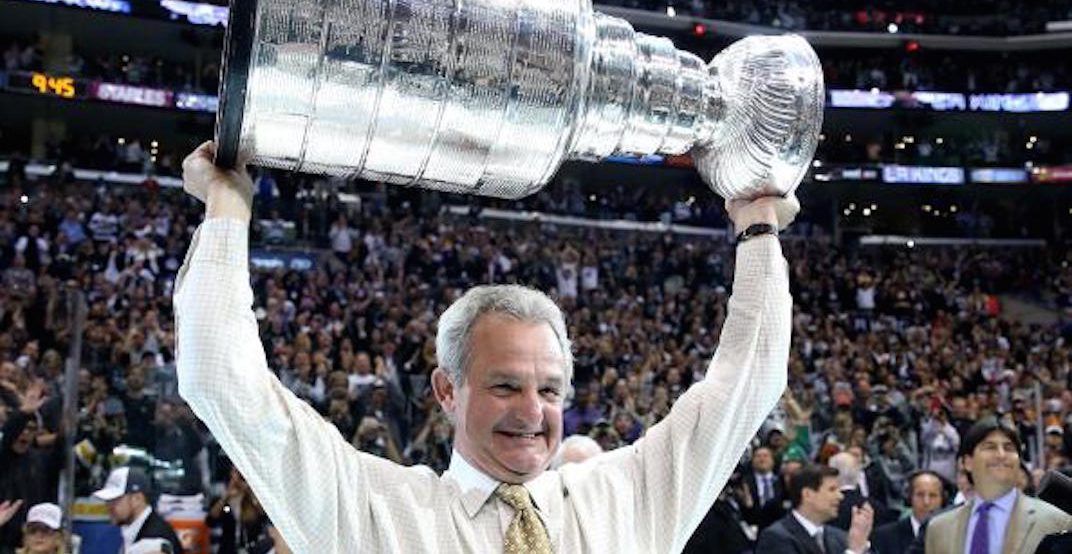 After weeks of speculation, the axe finally fell on Glen Gulutzan and his two assistant coaches on Tuesday.

It comes as no surprise to Flames fans, as Calgary endured a shocking collapse over the last month of the season to fall out of the playoff picture with nine losses in their final 12 games.

For the second time in two years, general manager Brad Treliving is looking for a new face to lead the team and will be on the hot seat if this next hire doesn’t pan out.

Calgary will likely be looking for a coach with more experience than Gulutzan had, but there is a chance Treliving could go the opposite direction and shake things up with a new face.

Here’s a look at six candidates that will be in the mix to lead the Flames back to the postseason. 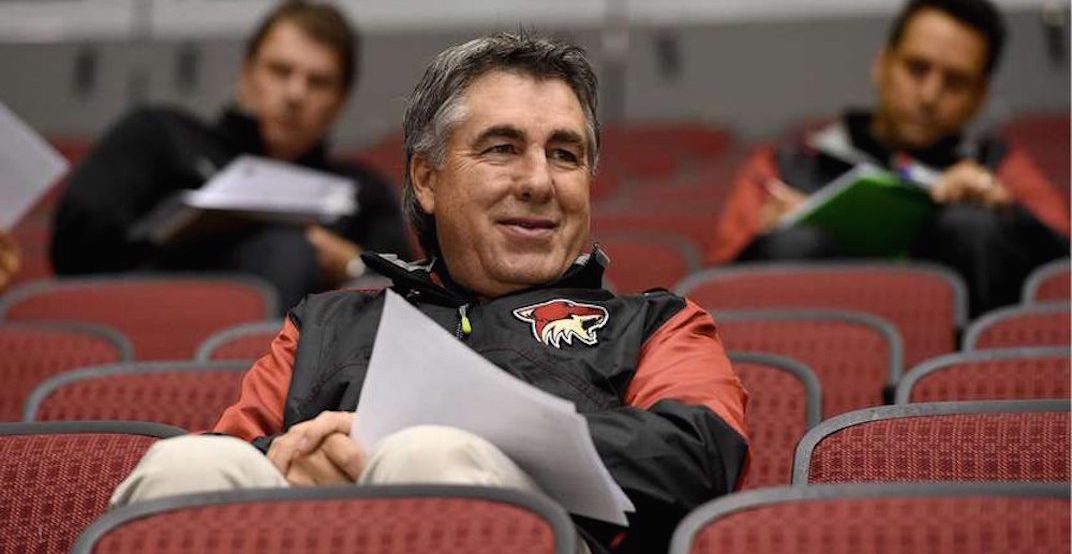 If Treliving is looking to hire someone whom he shares a previous connection with, former Arizona Coyotes bench boss Dave Tippett could be a logical choice.

Spending eight seasons with the Coyotes, Tippett won the Jack Adams Award in 2010 after leading Arizona to a 50-25-7 record.

His final few years in the desert weren’t as successful however, as the Coyotes failed to reach the playoffs in his last five seasons with the team before being fired after the 2016-17 season.

Since then, he has been one of the more high-profile coaching free agents and has been rumoured to return to the NHL.

Treliving, who previously worked as Arizona’s assistant general manager, already has a track record of hiring former Coyotes executives after bringing on Don Maloney as a professional scout in 2016. 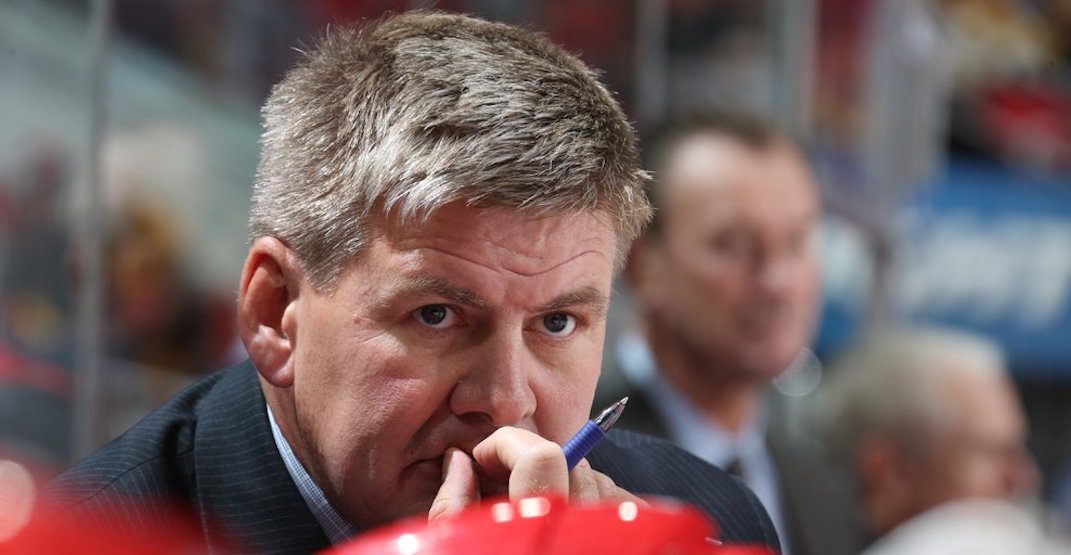 The only man on this list currently employed by an NHL team, the decision to coach the Flames will lie entirely with Bill Peters.

Finishing his fourth season as head coach of the Carolina Hurricanes, Peters controls his own destiny as he has an opt-out clause in his contract. Missing the playoffs for the fourth straight year, Peters hasn’t had much success in Raleigh and could be looking for a change of scenery.

It’s no secret that new Hurricanes owner Tom Dundon is looking to put his own stamp on the team with the demotion of Ron Francis and Peters could be next out the door.

There is a connection to Calgary as well, with Treliving hand-picking Peters to be Canada’s head coach at the 2016 IIHF World Championships. 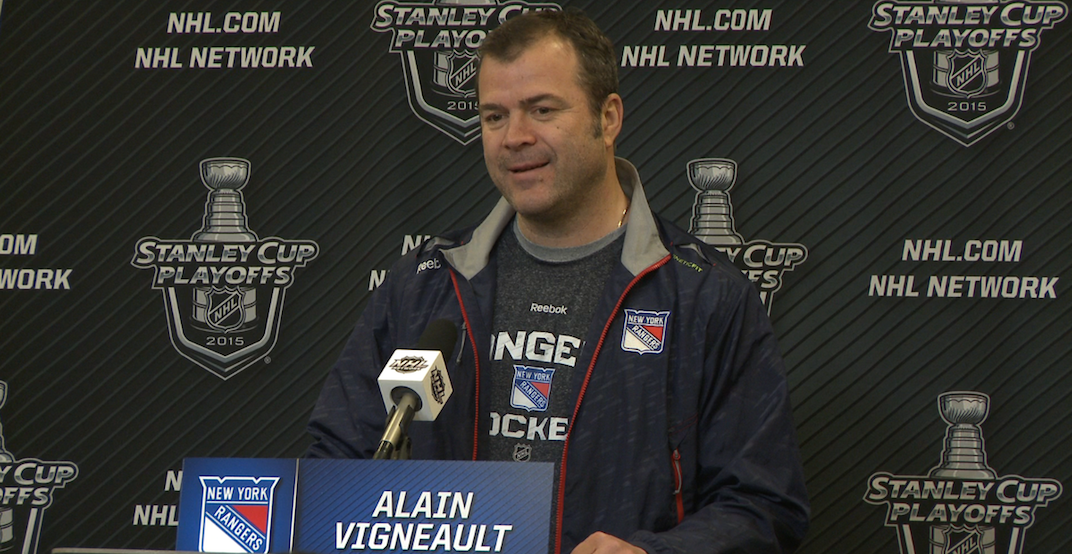 One of the sexiest names on the NHL coaching market, Alain Vigneault comes loaded with experience and a winning pedigree. The 56-year-old was fired by the New York Rangers earlier this month after the team missed the postseason for the first time since 2010.

Winning 55 percent of his games over five years with the Blueshirts, Vigneault has made the Stanley Cup Final twice over his career: in 2011 with Vancouver and in 2014 with the Rangers.

If Calgary is looking for a coach with years under his belt Vigneault could be the man for the job, as his NHL coaching career dates back to 1997 with the Montreal Canadiens.

One knock against Vigneault could be his coaching tactics, which usually favours veteran players over rookies and younger skaters. 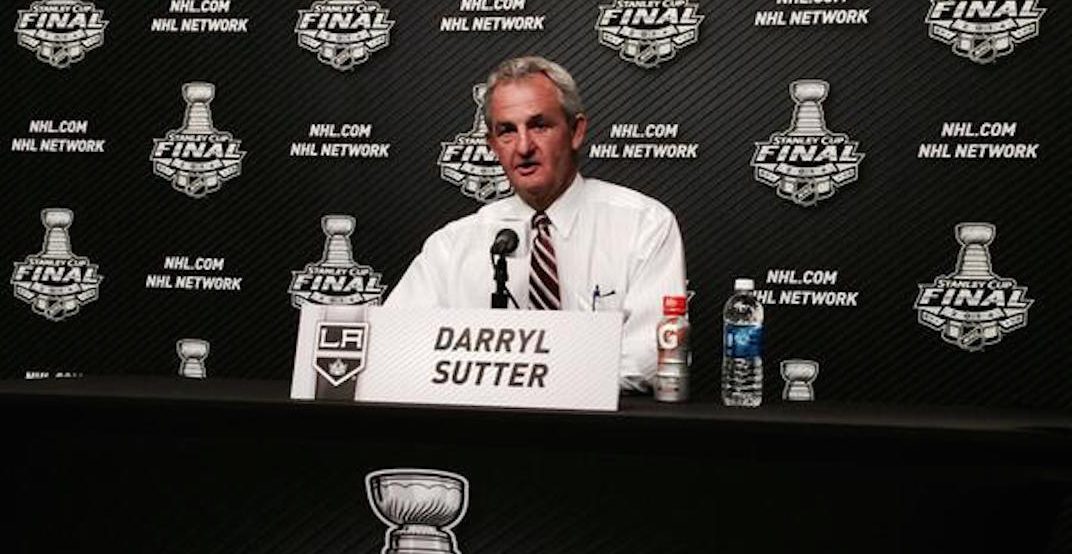 Darryl Sutter was beloved in Calgary in 2004 when he coached the Flames to Game 7 of the Stanley Cup Finals, but was essentially run out of town six years later. Spending three seasons behind the Flames bench, Sutter stepped down from coaching in 2006 and served as general manager until midway through the 2010-11 season.

His biggest coaching success came in sunny California however, leading the Los Angeles Kings to Stanley Cup championships in 2012 and 2014.

Known as a hard-nosed coach who preaches defence, Sutter could bring a renewed sense of defensive responsibility for one of the deepest blue lines on paper in the NHL.

However, Sutter lost his job in Los Angeles for an inability to keep up with a league that promotes speed and agility, and that could be an issue with Johnny Gaudreau at the forefront of the team. 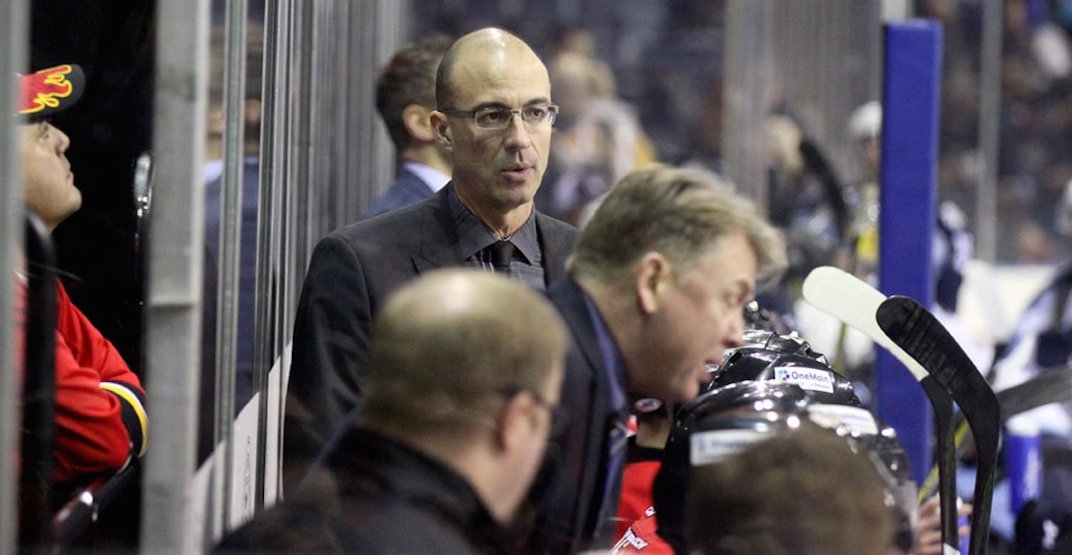 If Treliving is wanting to go with new blood on the bench, a promotion for American Hockey League coach Ryan Huska could be in the cards.

Formerly coach of the WHL’s Kelowna Rockets, Huska has been the head coach of Calgary’s AHL affiliate over the last four seasons. Since taking over the Adirondack Flames in 2014, who became the Heat, Huska hasn’t had a losing season but has only qualified for the playoffs once.

The last time Calgary promoted their AHL coach to the big leagues was in 2006 when they hired Jim Playfair, with his Flames tenure lasting less than a year. 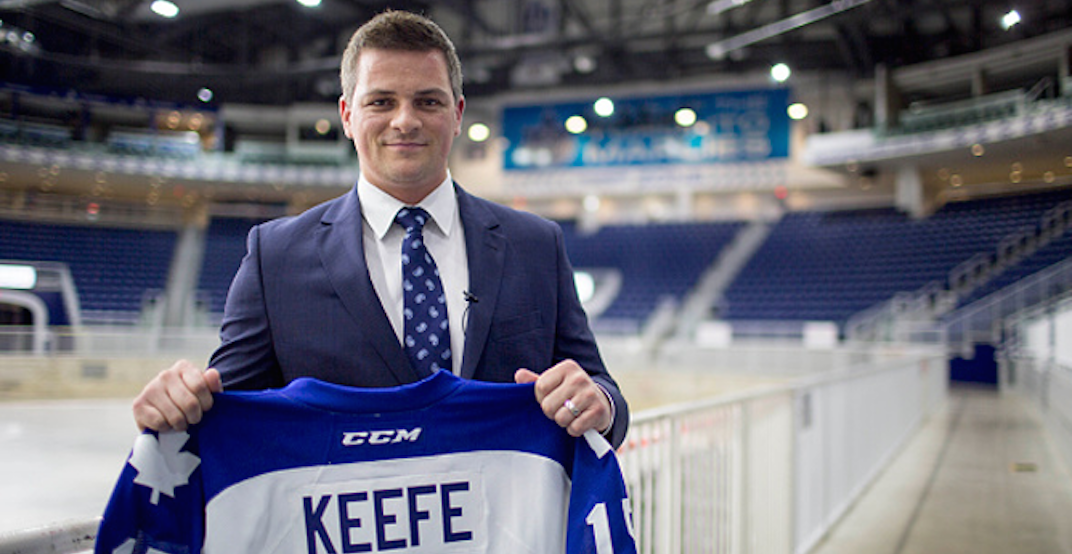 One of the most talked about names in the minors over the last few seasons is Sheldon Keefe, who has been a model of consistency with the AHL’s Toronto Marlies.

In three seasons with the Marlies, the former NHL’er has a winning percentage of over .650 and is considered a rising star with the organization. Coaching current NHL’ers like William Nylander and Zach Hyman, Keefe has garnered a reputation for his ability to develop young talent.

With Mike Babcock securely locking down the Maple Leafs coaching job for the foreseeable future, it’s expected that Keefe will be scooped up by another NHL team.