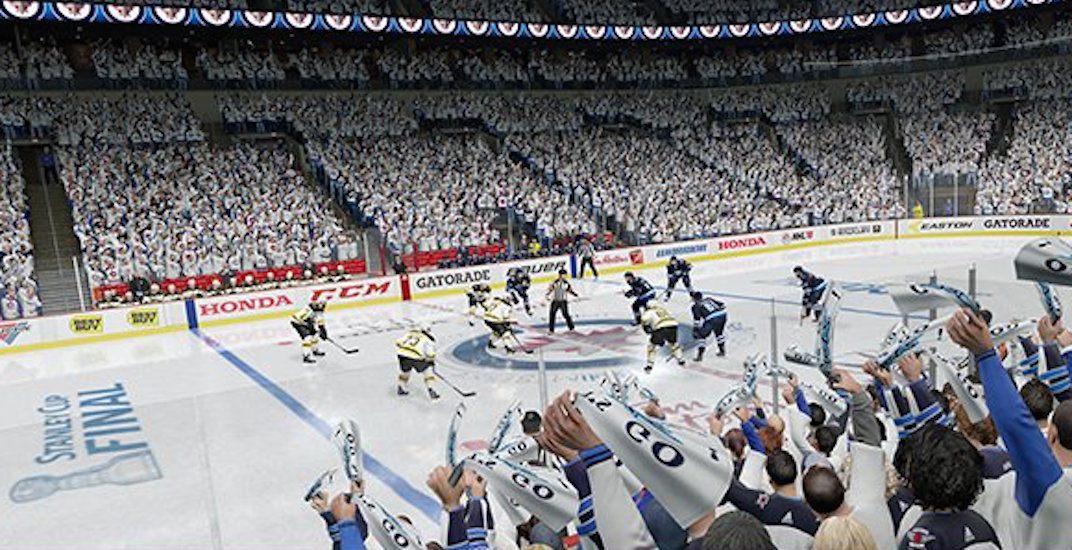 For the first time since 1993, the Stanley Cup is coming back to Canada, according to EA Sports’ annual NHL playoff simulator.

A pair of Canadian teams have a shot at lifting the Cup this year, with the Winnipeg Jets and Toronto Maple Leafs considered contenders. But EA has very different outcomes for each.

The Winnipeg Jets are EA’s pick to win it all, predicting they will beat the Boston Bruins in seven games to capture their first-ever Stanley Cup. With 15 goals and 24 points, Winnipeg’s Patrik Laine was the simulator’s pick for the Conn Smythe Trophy as playoff MVP.

The Bruins are the Maple Leafs’ first round opponent, with EA calling for a seven-game series won by Boston.

Winnipeg, a city that hasn’t seen a playoff series victory since 1987, has experienced the best NHL regular season in Jets history. The Jets had the second-best record in the league this season, earning 114 points.

The simulator isn’t always right, but some of their bold predictions have been remarkably good in recent years. They successfully predicted the Nashville Predators would make the Stanley Cup Final last year, despite having the fewest points of any playoff team. They also successfully picked the San Jose Sharks to make the Final in 2016.

In 2011, they predicted that the home team would win every game in the Stanley Cup Final – something that came to fruition until Game 7 when the Bruins beat the Canucks in Vancouver.

Here’s the full list of the 2018 Stanley Cup playoff predictions made by the simulator: