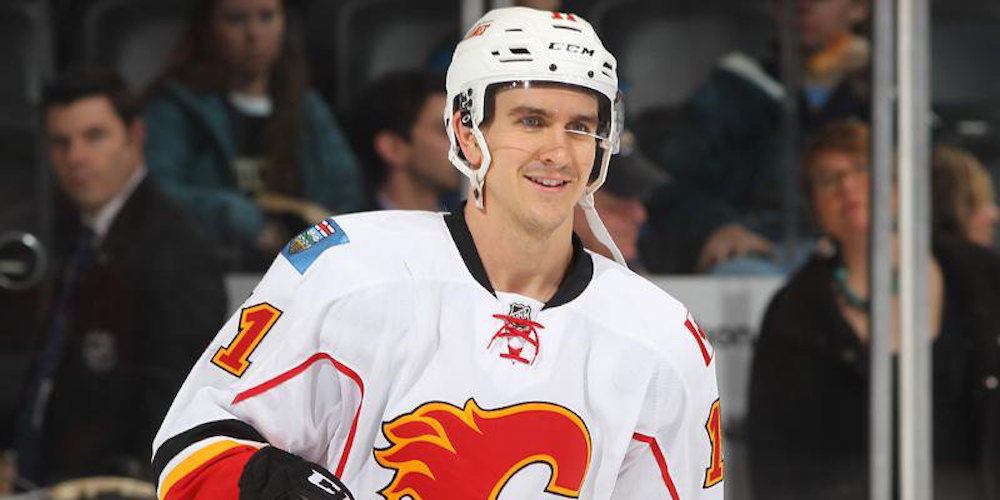 The Flames have another player in the World Cup of Hockey, which begins September 17.

Backlund will replace Henrik Zetterberg, who withdrew because of a knee injury. Zetterberg apparently hurt his knee in training, but is expected to be ready for the start of the regular season.

Zetterberg out of World Cup. Holland said he hurt knee training. Will likely miss start of DET camp. Plans to be ready for start of season.

Zetterberg is the latest in a string of players opting out of the tournament due to injury. With the last NHL game having been played in June, it will make a lot of cynics wonder aloud how serious these injuries really are.

Players have been known to play through injury to participate in the Olympics. Does the World Cup, which has struggled with public buy-in so far, have full buy-in from the players?

Full buy-in or not, I know one thing. We’ll all be watching.