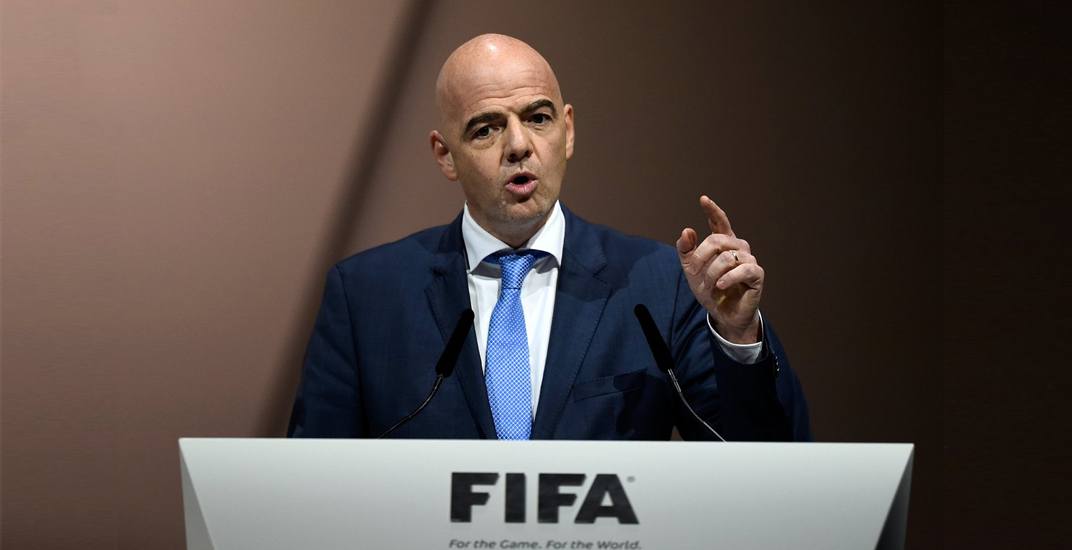 After years of anticipation, we’re now just hours away from finding out if Canada will host World Cup matches in 2026, as FIFA makes its long-awaited decision Wednesday in Moscow.

That’s when the 68th FIFA Congress is set to take place, just one day before the opening of the 2018 World Cup in Russia.

The announcement will take place early Wednesday morning, with TSN beginning television coverage in Canada at 3 am PT / 6 am ET.

Canada, along with the United States and Mexico, is part of the United Bid, trying to bring the World Cup back to North America for the first time since 1994. Their lone opponent is Morocco, once thought of as a long shot without a prayer, but now a strong contender.

Though the United Bid (4/5) outscored Morocco (2.7/5) in FIFA’s technical evaluation as expected, the African country may still have the support needed to win.

While North America has the ready-made infrastructure required to host, Morocco would need to build nine new stadiums and refurbish five others. Revenues have been forecasted at $14.3 billion for a North American tournament, compared to just $7.2 billion for Morocco.

But despite the technical and practical advantages to holding the tournament in Canada, USA, and Mexico, Morocco has a very real shot at winning the bid.

After years of corruption surrounding past bids, the 2026 World Cup will be awarded through a new process this year. Every member country, save for the four nations vying to host and suspended members, gets a vote.

This, of course, presents new problems. Block voting is expected to occur, with many African countries already lending their support to Morocco. The United Bid, conversely, appears to have the support of South and Central American countries.

Anti-Trump and anti-American sentiment is rumoured to be playing a role in the decision for many countries, which could turn the tide in favour of Morocco.

Should the United Bid be successful, Canada would host 10 matches, with Toronto, Montreal, and Edmonton in the running as potential host cities. Vancouver is one of a few cities in North America no longer in consideration, after the BC government backed out of the bid due to uncertain costs.