After a fire shuttered this beloved Calgary-based small-batch gelato maker late last year, Fiasco Gelato is slated to re-open at the beginning of March, 2016.

Caused by an electrical issue in a piece of equipment, the fire, which broke out at 110-221 19th Street SE, was contained to the café section of the Fiasco Gelato facility, however, the smoke and water damages were pretty severe throughout the entire building, says Brittany Back, Fiasco’s Social Media and Marketing Maven. 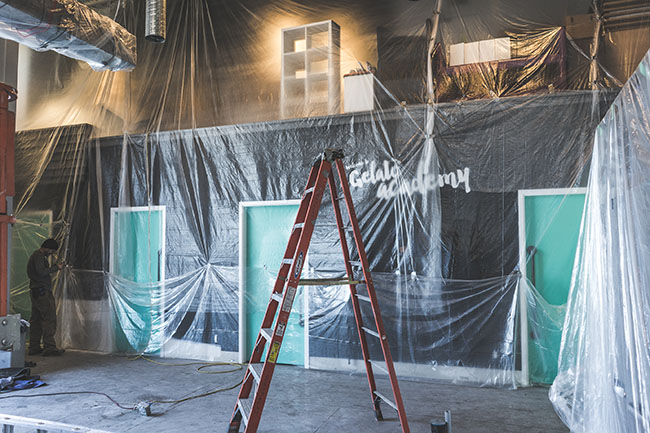 “Everything in the café needed to be replaced,” remarks Back. Although the Fiasco team certainly did not wish this to happen in a million years, it did give them the opportunity to rethink their offerings and design. “When we re-open, we’ll have some new offerings, and a fresh new look,” adds Back.

Fiasco Gelato’s restoration process is currently in full swing. The Fiasco team, plus their contractors have been working around the clock to get everything back in order, before they re-open their doors in March, providing there are no unforeseen delays. 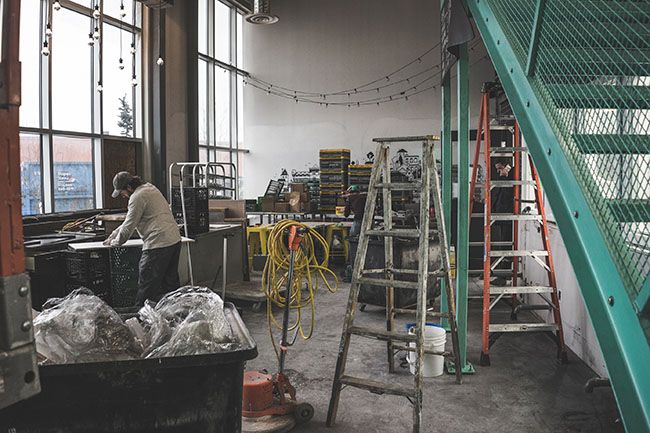