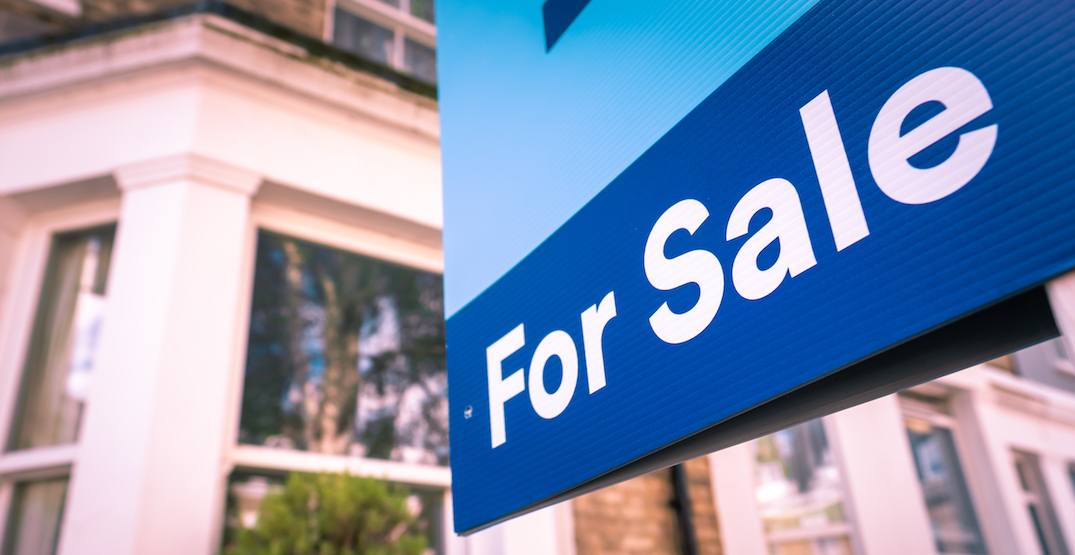 There are currently fewer properties for sale across Canada than at any point on record, according to the most recent Canadian Real Estate Association (CREA) report.

Limited housing inventory has plagued markets all across Canada throughout the pandemic, as many owners have been hesitant to sell and an increased appetite for buying has taken those that do come on the market off of it very quickly.

But as of the end of December 2021, the end-of-month supply of properties had fallen 3.2% compared to November, hitting a new all-time low of just 1.6 months-worth of inventory.

“So unfortunately, the housing affordability problem facing the country is likely to get worse before it gets better,” said CREA Senior Economist Shaun Cathcart. “Policymakers are starting to say the right things, but now they have to act to change this course we’re on. An aggressive national push to build more homes is what will address the issue, but it will probably have to be a greater amount of building than anything we’ve ever undertaken. A touch over the status quo won’t cut it.”

The drop wasn’t shared equally by all markets though. Supply in the GTA actually increased month-over-month, but it was outweighed by the declines seen in Greater Vancouver, Montreal, and other areas in Quebec.

But as the amount of properties for sale dropped, the number of homes sold across Canada remained strong, increasing just 0.2% from November. This tightened the sales-to-new-listings ratio to 79.7% — up from 77% in November.