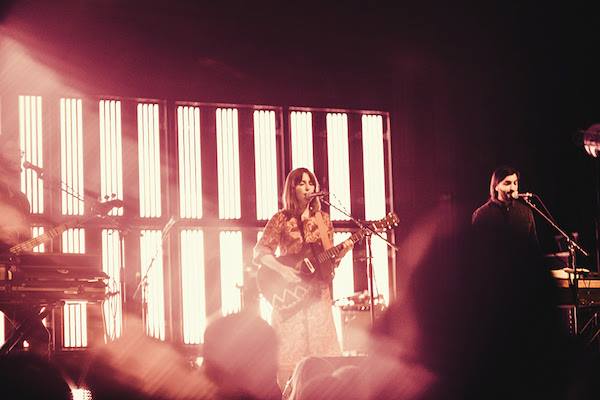 Feist has announced a series of west coast tour dates for the fall in support of her latest album Pleasure.

The tour will see the Polaris Prize and JUNO Award-winning star perform back-to-back nights at Calgary’s Bella Concert Hall on September 28 and 29.

Her first show is set to be an all ages event.

The Canadian indie-pop star will be no stranger to Canadian music fans from her time with Indie-rockers Broken Social Scene. But she has since gone on to become a solo star in her own right, releasing four albums since going it alone in 1999.

The pre-sale launches for Feist’s Calgary shows tomorrow and general public tickets will be available this Friday (July 14).