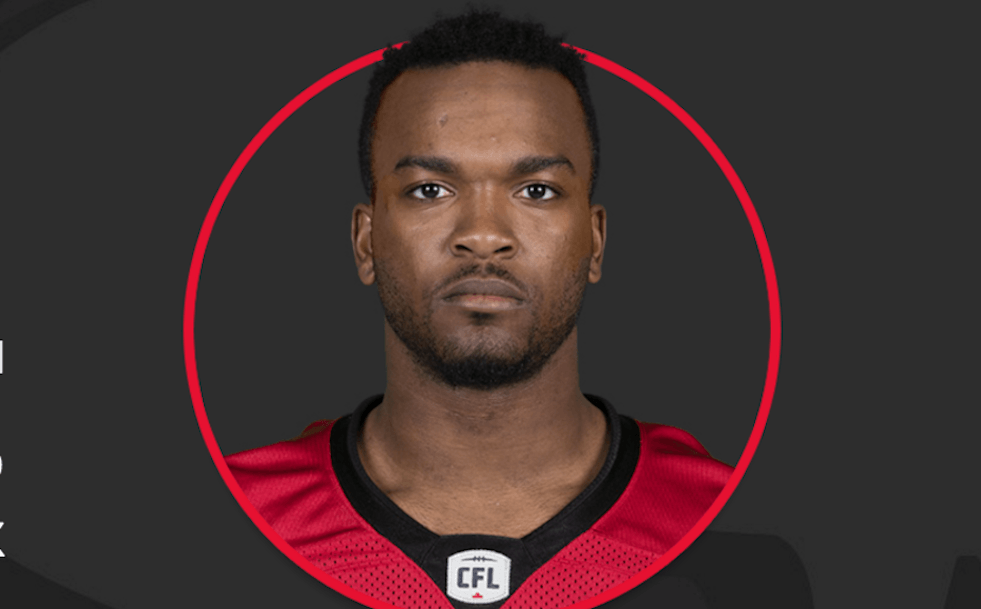 The Calgary Police Service (CPS) released a statement earlier today about a fatal shooting which took place outside of 4630 Macleod Trail S.W (Marquee Beer Market & Stage) around 2:30am on Sunday, September 25.

Upon arrival, CPS said they found one man in his 20’s who had been shot. He was taken to hospital in life-threatening condition but then succumbed to his injuries.

A release by the Calgary Stampeders has confirmed the man to be, defensive running back on their practice squad, Mylan Hicks.

The Calgary Stampeders are devastated by the news of the death of team member Mylan Hicks.

Mylan’s life was taken in act of violence early on Sunday morning.

“Obviously this is an extremely difficult and upsetting time for the players and staff,” said Stampeders president and general manager John Hufnagel. “It’s a terrible tragedy. Our thoughts and prayers go out to Mylan’s family.”

“The loss of this 23-year-old young man at this stage of his life and his career is an unfathomable tragedy,” said Ken King, president and CEO of the Calgary Sports and Entertainment Corporation. “Our sympathies to Mylan’s family and to the Stampeders family of players, coaches and staff.”