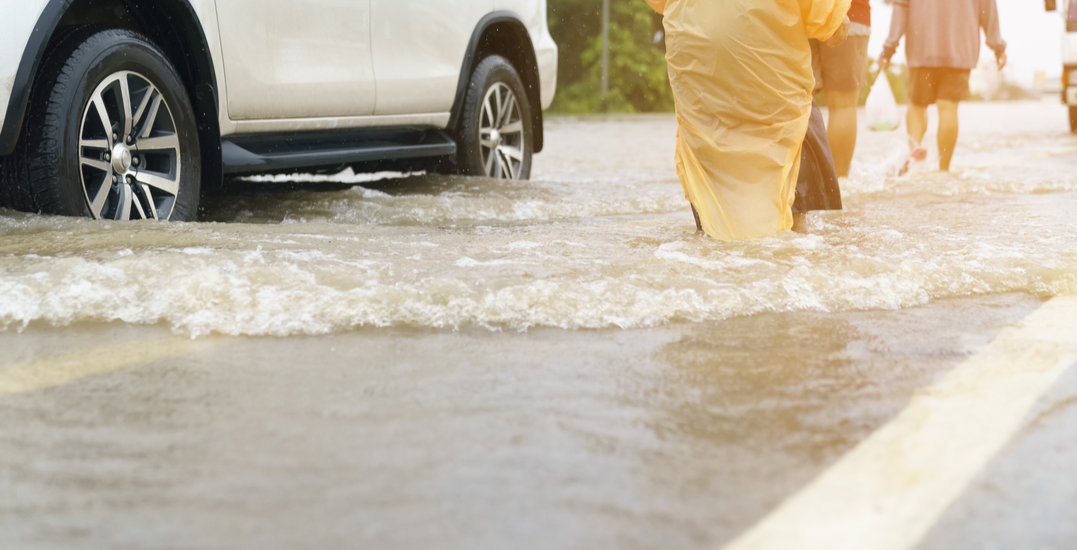 Some Albertans are finally heading home.

The spring flooding that caused thousands to leave their homes under evacuation orders has subsided enough to allow some residents to begin returning home, with the Province of Alberta announcing that the order has lifted for residents in the Regional Municipality of Wood Buffalo and Mackenzie County.

A release from the province states that all mandatory evacuation orders for Wood Buffalo were lifted on May 3, while similar orders were lifted for Mackenzie County on May 4.

Communities are now working on reentry and cleanup following the flooding, which was caused by ice jams on local rivers.

The province believes that a total of 4,200 Albertans remain unable to return home, with 3,028 people displaced due to their homes being too damaged to return to, and another 1,255 remaining under evacuation orders.

Evacuees in the Regional Municipality of Wood Buffalo are being asked to register with the Canadian Red Cross by calling 1-800-863-6582 between the hours of 8 am and 8 pm for information on assistance and support programs.