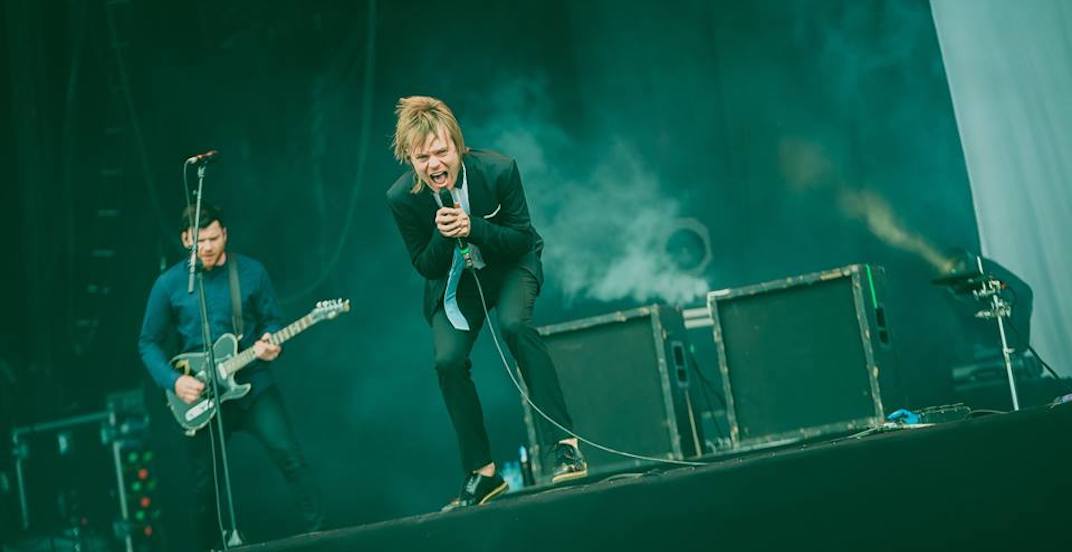 Need to figure out some Valentine’s Day plans?

Following closely on the heels of their album The Spark, released on September 22, Enter Shikari is planning a tour of North America, with a stop in Calgary on February 13.

The band’s sold out show at New York’s Rough Trade in September has spurred them on to plan more shows throughout the continent, with a tour that will start on January 19 and run until February 27.

Along with the stop in Calgary, the band will also be visiting Edmonton on February 14, and Vancouver on February 16.

Tickets: Ticketmaster, $25, on sale at noon on Friday, October 6