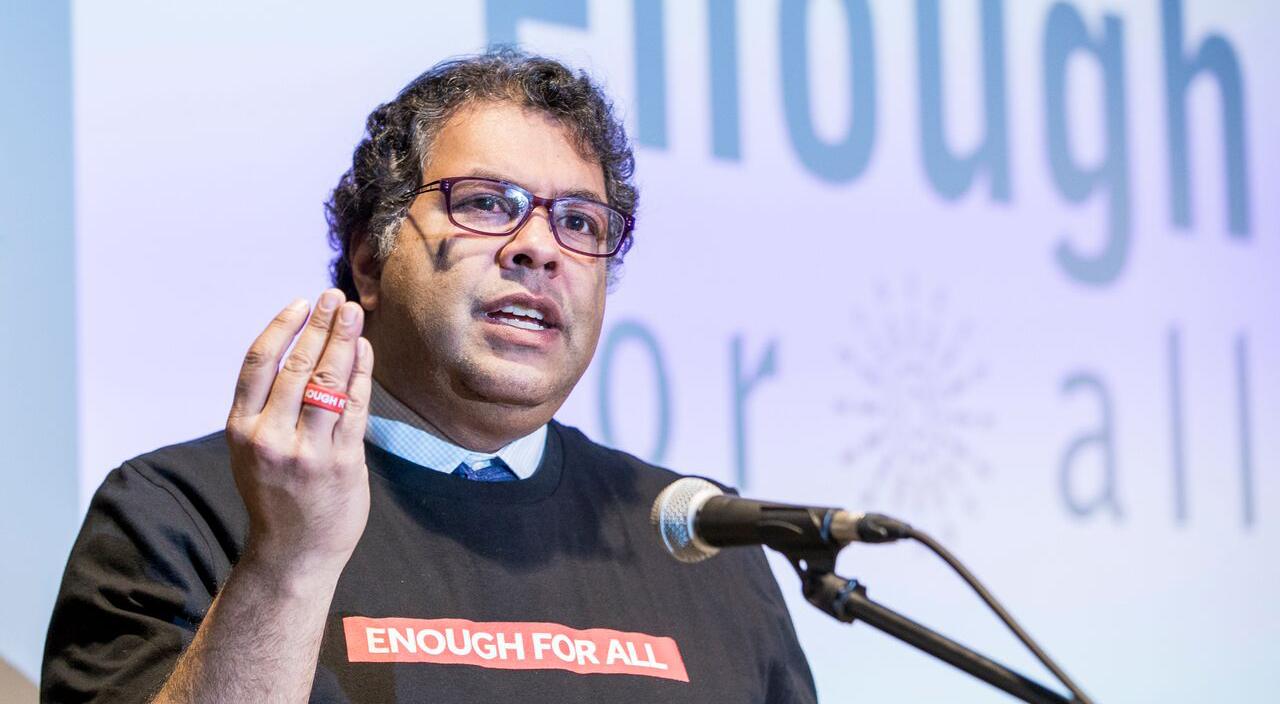 Calgary Mayor Naheed Nenshi is supporting a pledge to halve poverty levels in the city by 2023, after hundreds of advocates launched the #EnoughForAll campaign on earlier this week.

“In our community, we understand the basic truth that our neighbour’s success is our success,” said Mayor Nenshi in a release. “However, that also means our neighbour’s failure is our failure. We all need to take action to fight poverty now and this campaign helps citizens discover what they can do to make a real and positive difference.”

The #EnoughForAll campaign aims to remove the barriers and stigma attached to poverty, and encourage Calgarians to take action.

According to campaigners, about 127,000 people in Calgary are living in poverty – roughly the population of Red Deer.

“Poverty makes it hard to be optimistic about the future,” said Dr. Lucy Miller, CEO of the United Way of Calgary, in a release. “We believe there is Enough for All and by harnessing the collective energy and passion of Calgarians, we can reduce poverty in our community.”

#EnoughForAll is a two-year campaign, spearheaded by Vibrant Communities Calgary, working with the City of Calgary, United Way of Calgary & Area, and Momentum.

All Calgarians are invited to make a commitment and take action to end poverty. For more info, check EnoughForAll.ca.