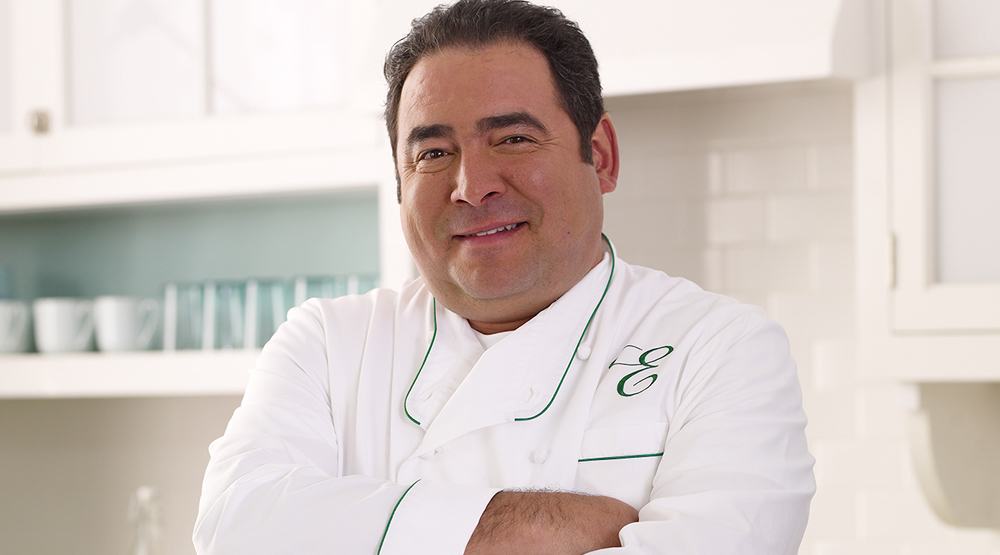 Mamma mia! Celebrity chef Emeril Lagasse is singing the praises of some of his favourite eats around the world, and Calgary’s Italian food scene gets a major shout-out.

And then there’s this:

“I had one of the best Italian meals ever in Calgary, Canada. I had a better Italian meal in Calgary—nothing but cow pastures!—than some I’ve had in Italy.”

Okay, so ouch with the cow pastures bit–though I guess they don’t call it Cowtown for nothing–but still a lot of respect for Calgary’s very respectable and longstanding legacy as a great spot for Italian eats. 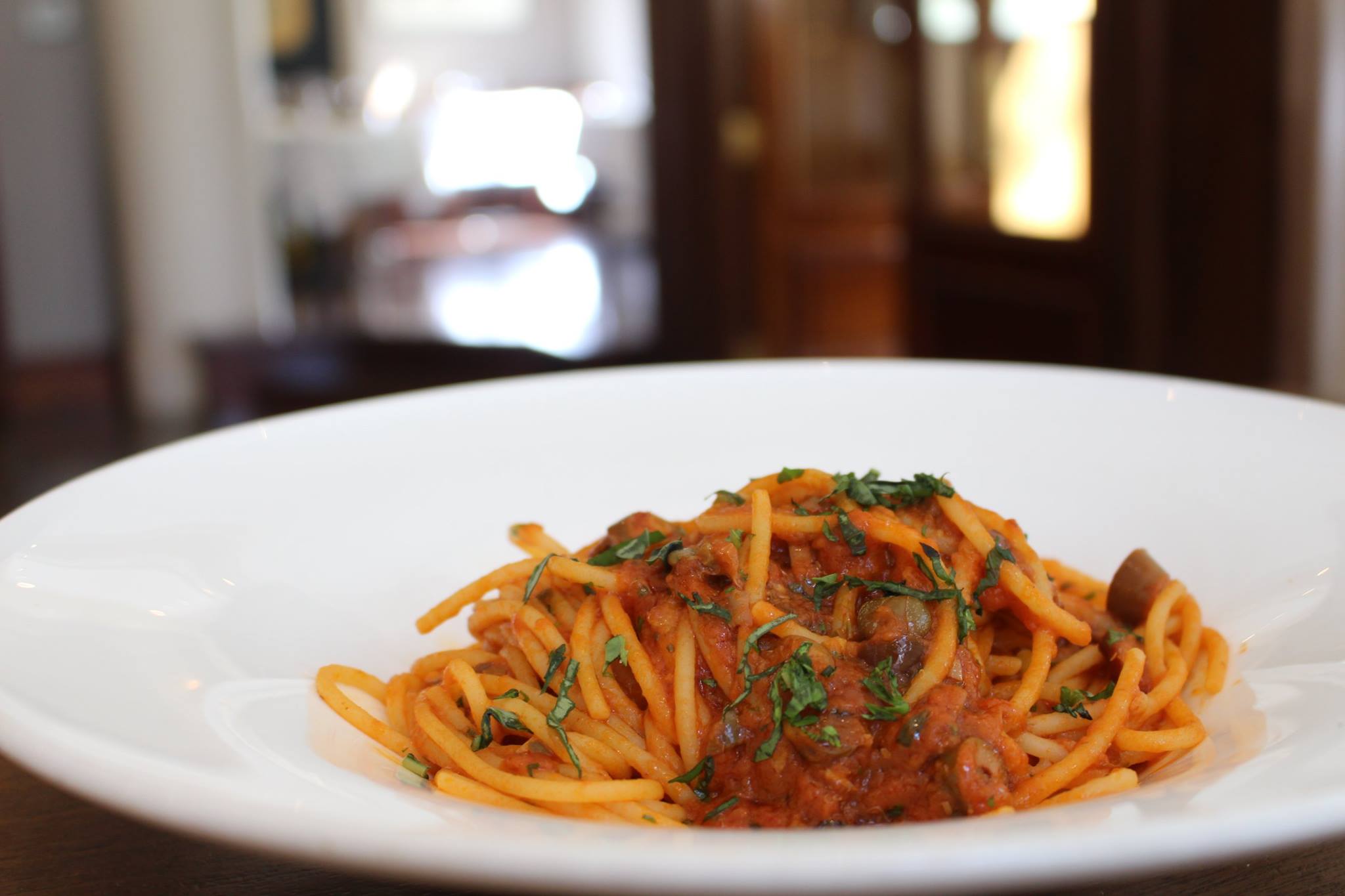 These days Lagasse can be seen in his new Amazon Prime series, Eat the World, but he doesn’t hit up YYC in the show’s initial six episodes. Can we get you back up here for season two, chef?