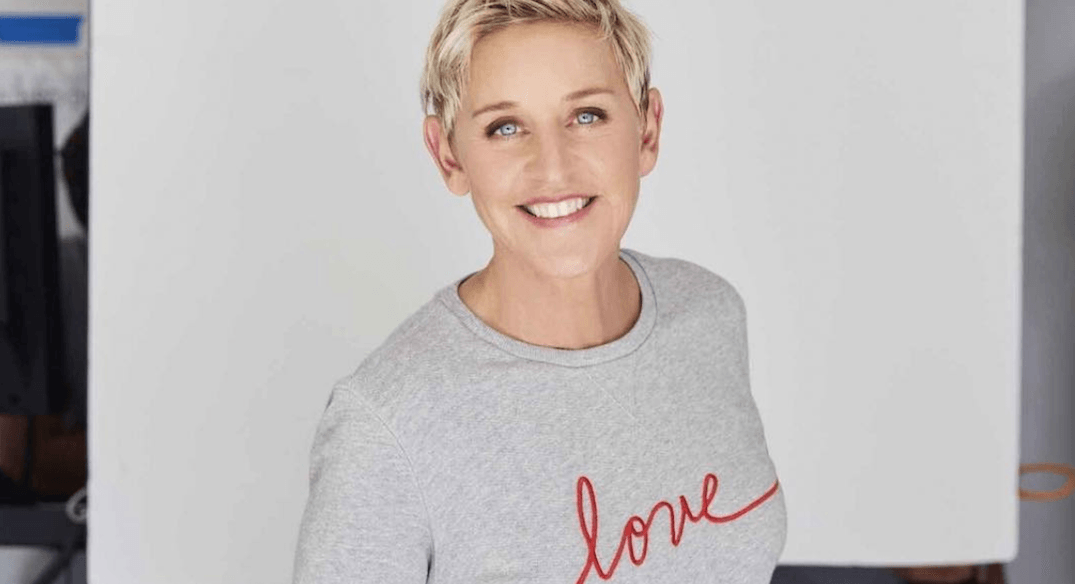 A day after Trudeau formally apologized to lesbian, gay, bisexual, transgender, queer, and two-spirit Canadians for discrimination suffered at the hands of past governments, DeGeneres tweeted her sentiments on the issue.

In a tweet to her over 75 million followers, DeGeneres retweeted Trudeau’s apology along with her message to him.

.@JustinTrudeau, you are an inspiration. https://t.co/9j3TDg6Wdt

On Tuesday, Trudeau delivered an apology in the House of Commons addressing the previous treatment of LGBTQ2 soldiers, RCMP officers, and indigenous peoples.

“For the oppression of the lesbian, gay, bisexual, transgender, queer, and two-spirit communities, we apologize,” he said. “On behalf of the government, Parliament, and the people of Canada: We were wrong. We are sorry. And we will never let this happen again.”