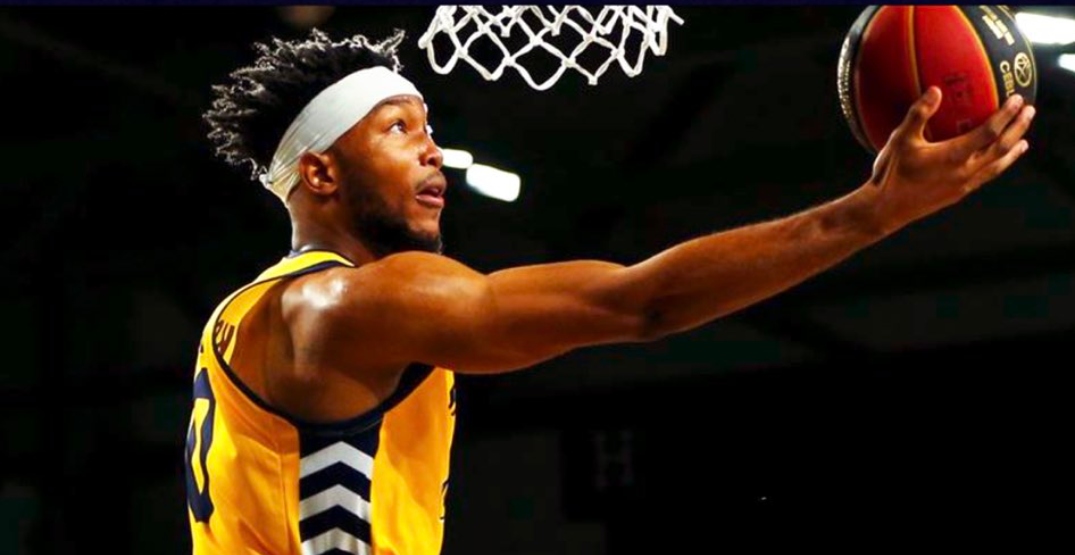 The defending champion Edmonton Stingers of the Canadian Elite Basketball League (CEBL) are excited to welcome fans back to the Edmonton Expo Centre at 30% capacity for their July 2 game against the Niagara River Lions.

Aside from the NHL’s Montreal Canadiens, who have been allowing limited-capacity crowds for their home playoff games since May 29, the CEBL is providing Canadian sports fans with their first opportunity to attend live professional sports games in Canada since the COVID-19 pandemic began.

Run! Don’t walk to get those tickets for Friday! First game with fans in the building since 2019!

Hit the ticket link to watch the defending champs LIVE take on the Niagara River Lions at 7:00 pm.https://t.co/ZX2oDEbMIy

The CEBL was given the green light to go ahead with a 14-game season that began on June 24. The Stingers won their first game of the season, 91-87 over the Hamilton Honey Badgers on June 26. Forward Marlon Johnson scored a team-high 27 points in the win, while shooting guard Xavier Moon picked up a double-double, finishing with 25 points and 11 assists.

The CEBL is a seven-team league, all of which are based in Canada. The league was founded in 2017 and played its inaugural season in 2019. The Saskatchewan Rattlers won the league’s first championship that year, defeating Hamilton in the final after edging the Stingers 85-83 in the semi-final.

Amidst the COVID-19 pandemic last year, the 2020 season was played from July 25 to August 9 in a bubble format without fans in St. Catharines, Ontario. The Stingers finished with the best record in the six-game round robin, going 5-1 and earning a bye to the semi-finals. There they defeated the Ottawa Blackjacks 88-75 before beating the Fraser Valley Bandits 90-73 in the final to win the championship.

The championship trophy wasn’t the only hardware the Stingers took home from St. Catharines last year. Moon, the nephew of former Toronto Raptors forward Jamario Moon, was named the CEBL Player of the Year for the second straight season, while Edmonton native Jordan Baker was named Canadian Player of the Year. Head coach Jermaine Small was also named Coach of the Year.

The playoffs will begin on August 14 this year. The top team in the regular season will get an automatic spot in the four-team championship weekend, as will Edmonton, which will host championship weekend from August 18-22. The next four best teams will compete against each other for the other two spots.

CBC Sports has partnered with the CEBL and will nationally broadcast seven games this season, including three Stingers games. CBC will also broadcast the semi-finals and finals. The rest of the games will be broadcasted on CBC Gem or Twitch.

Tickets can be purchased through the Edmonton Stingers website.

Daily Hive is a proud media partner of the Edmonton Stingers