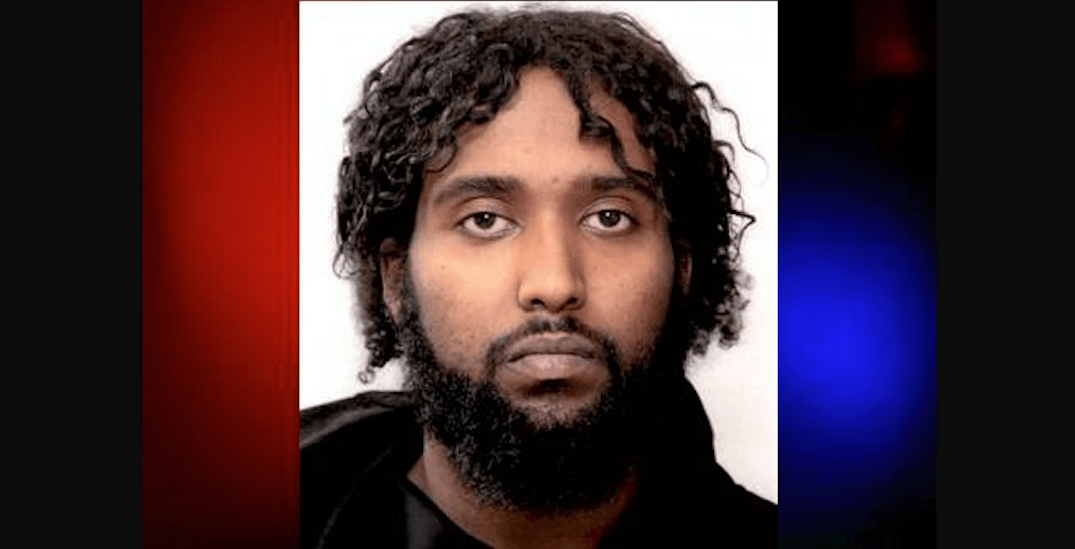 Less than two hours after being released from the Edmonton Remand Centre, Ahmed Farah’s body was found 2 km away.

St. Albert RCMP found Farah’s body on the side of Range Road 251 north of Edmonton on Saturday, November 25 on a routine patrol.

Farah had been released from jail early that morning at 12:50 am, and a news release from the Morinville RCMP states that it was less than two hours time between his departure and his body being found at 2:40 am. 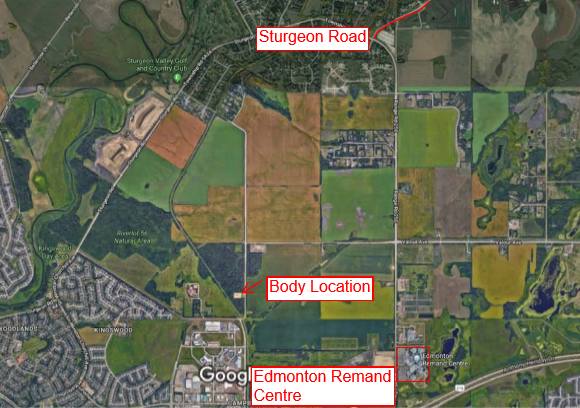 After an autopsy conducted on November 28, it has been determined that Farah’s death is being considered a homicide, though the RCMP is not releasing the cause of death.

Police are asking that anyone who may have seen vehicles on or near Range Road 251, Township Road 524, and 127th Street 9Range Road 25) or may have seen someone walking in the area on Saturday, November 25 between 12:50 and 2:40 am to contact them immediately. 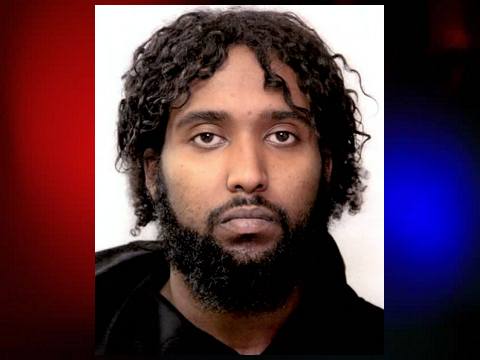 Anyone with information can contact the Morinville RCMP Detachment at 780-939-4520, or anonymously through Crime Stoppers by calling 1-800-222-8477, or through their website.