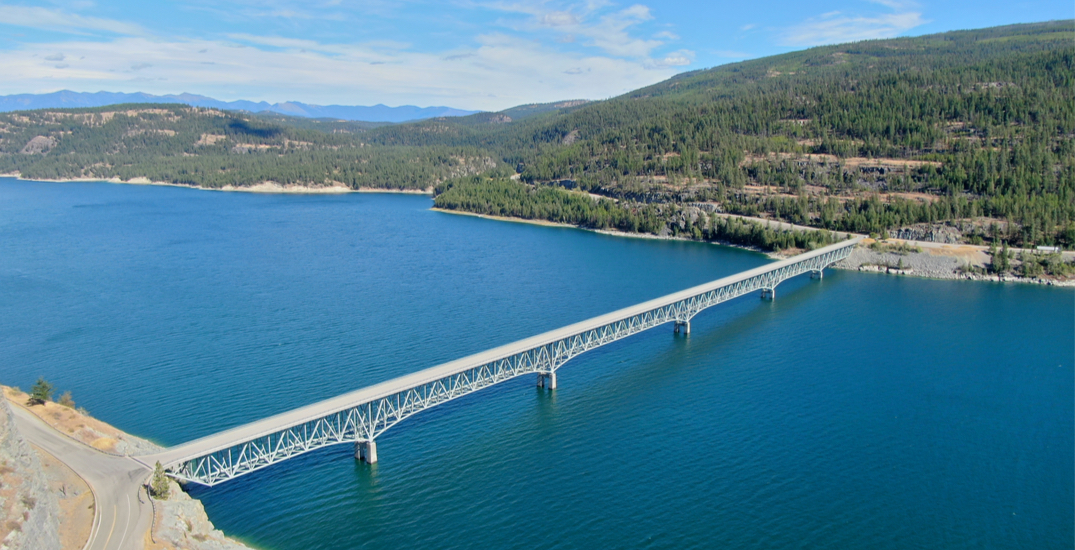 An Alberta resident allegedly crossed the Canada-US border illegally by kayaking into Montana, and then led Border Patrol on a pursuit through the woods.

According to a news release from the US Department of Justice, Tommy Plante of Edmonton, Alberta, faces a criminal complaint accusing him of illegal entry into the United States and possession of a firearm and ammunition while prohibited.

The US government says that, on the evening of April 19, the Eureka Montana Border Patrol Station received information from RCMP that Plante may be in a kayak on Lake Koocanusa in an attempt to enter the United States.

Lake Koocanusa shares its borders with British Columbia and Montana, and is nearly 670 kilometres from Edmonton by car.

On the morning of April 20, a Border Patrol agent arrived at a campsite in the area and saw a beached kayak, almost half a kilometre south of the border in Montana.

The Border Patrol agent approached the camper and identified himself. Court documents allege that the man, later identified as Plante, grabbed a rifle that was leaning against a tree and moved toward the agent.

“The agent drew his government-issued handgun while taking cover behind a tree and ordered Plante to put down his rifle,” reads the news release. In response, Plante put his hands up, but he did not put down the gun. He then grabbed a water bottle and took off into the forest.

A ground and air search for the 32-year-old man ensued. Plante was arrested after an eight kilometre chase through the woods, without injury.

Plante appeared before the court for criminal charges on April 23, and is now being detained pending further proceedings.

According to the US Department of Justice, a criminal complaint is only an accusation, and a defendant is presumed innocent until proven guilty beyond a reasonable doubt. If convicted of the most serious crime he is accused of, Plante faces a maximum of 10 years in prison, a $250,000 fine, and three years of supervised release.